Celebrity reactions to Takeoff’s untimely passing have begun circulating on social media, and they show just how loved he was.

As we reported early Tuesday morning, the Migos rapper was reportedly fatally shot early Tuesday morning in Houston, Texas. Apparently, the 28-year-old, whose real name is Kirshnik Khari Ball, as well as his uncle and fellow Migos rapper, Quavo, were playing a game of dice at 810 Billiards & Bowling when an altercation occurred inside the building, which led to a shooting. The late rapper had unfortunately already passed by the time law enforcement arrived.

He also added a post to his IG story, further claiming he’s “done” with rap: 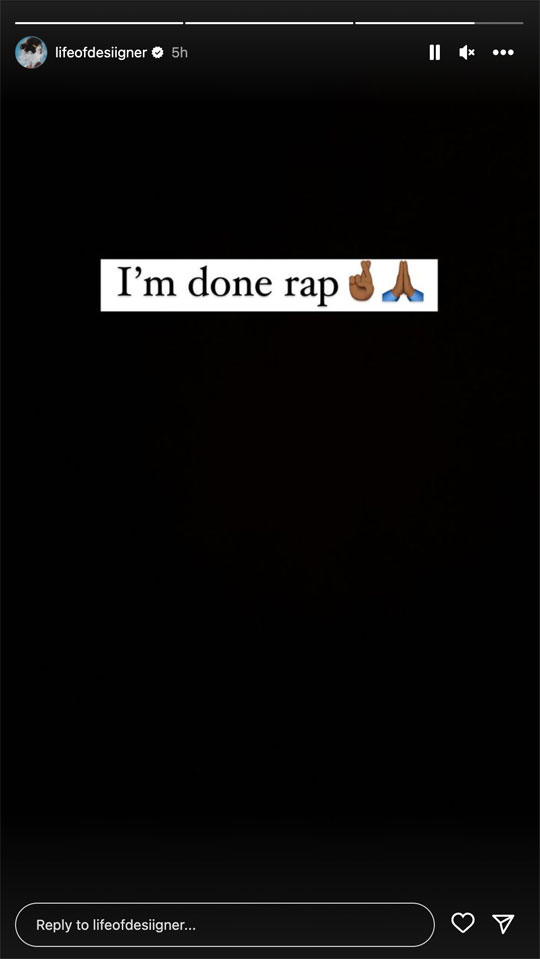 Them Jemele Hill noted in a series of tweets how we “barely have time to recover” from one death before the next: 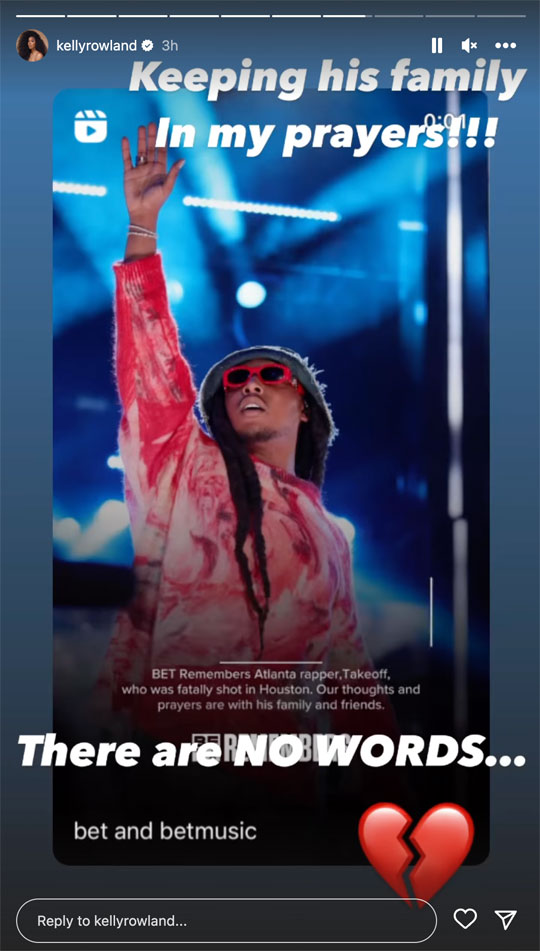 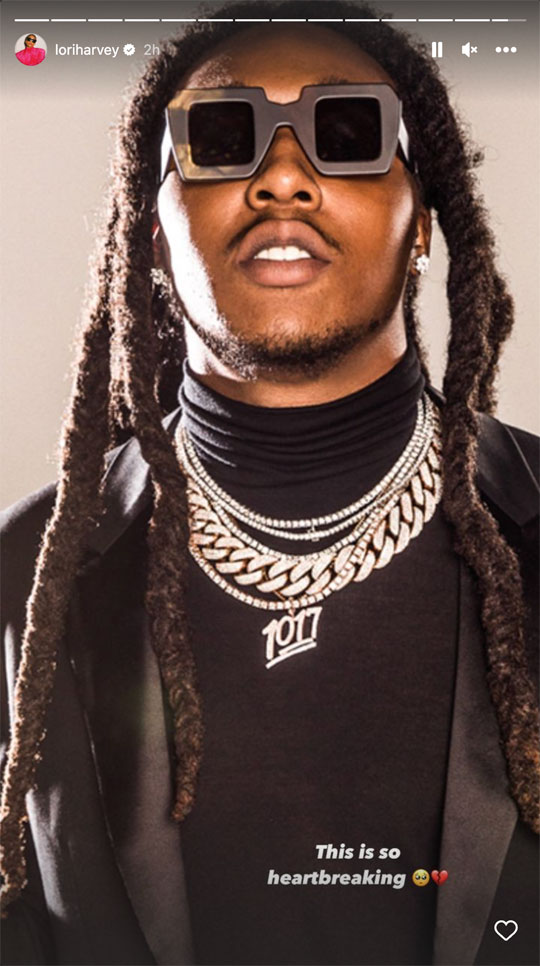 Rest in peace, Takeoff. This page will be updated as more reactions continue to come in…