Too close for comfort? Khloé Kardashian watched the season 18 premiere of Keeping Up With the Kardashians with her ex Tristan Thompson — and things got a little uncomfortable.

Us Weekly broke the news that the Good American cofounder, 35, and the Cleveland Cavaliers center, 29, have been staying together and looking after their daughter, True, while quarantined during the current coronavirus pandemic. Since their February 2019 split, the former couple have been doing their part to coparent without a hitch, but the latest episode of KUWTK revealed that some members of the Kardashian-Jenner family have had some reservations about the NBA star.

“I love that Tristan is watching this premiere with me and he is now seeing what they say when he’s not around lol AWKWARD,” Kardashian tweeted during the Thursday, March 26, episode of the reality series. 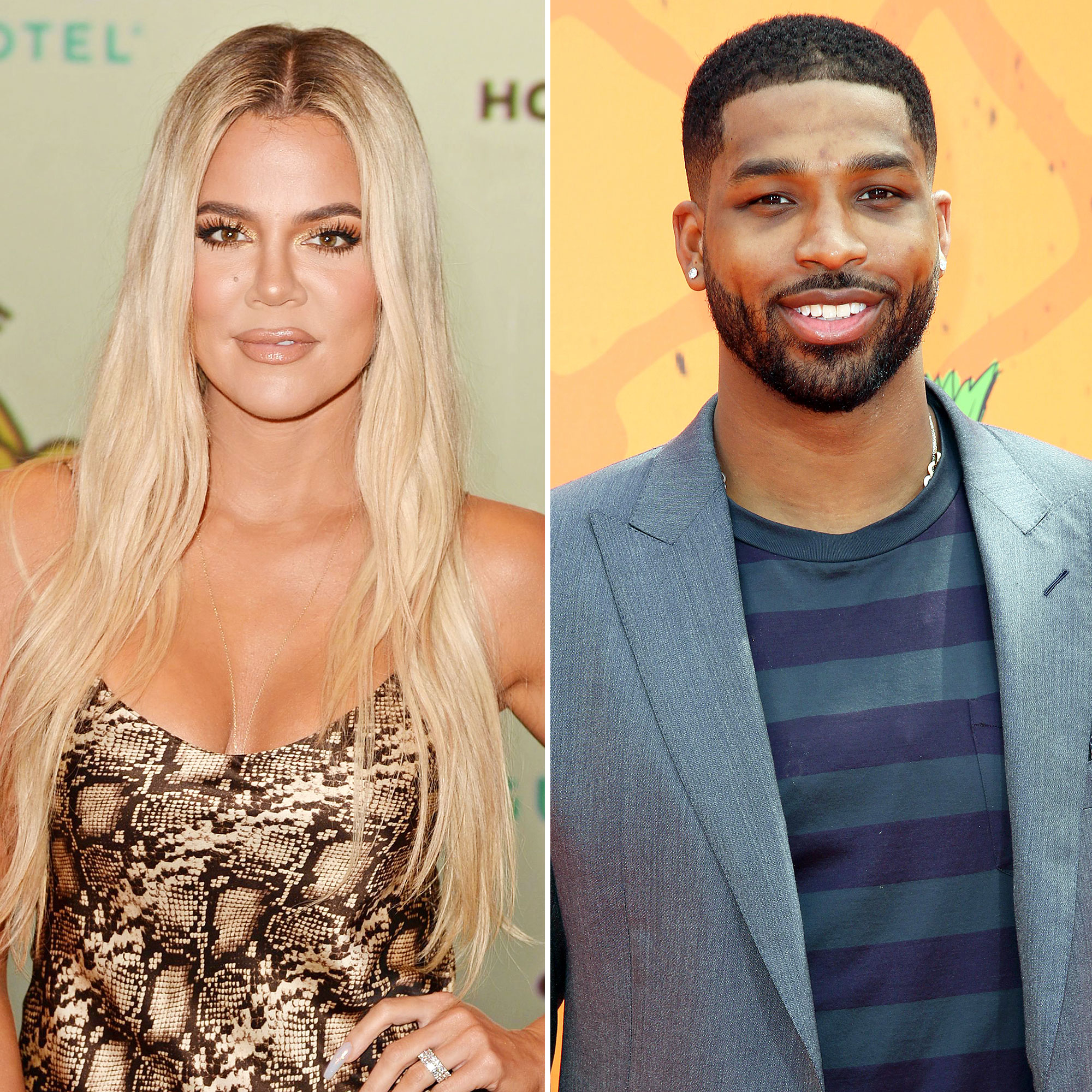 The new season kicked off with a bang, as Kim Kardashian and Kourtney Kardashian resorted to physical blows in their continued feud over filming responsibilities. Before the sisters got into their heated fight, the 39-year-old KKW Beauty founder revealed to Khloé that she invited Thompson to dinner with friends in New York City.

“I think what you’re doing is nice,” the Revenge Body host told her sister over the phone, reluctantly admitting that she was fine with them meeting up. “I think it’s beyond generous that you invited him.”

However, as the episode continued, Khloé clarified how she really felt about the athlete spending time with her siblings less than one year after his infamous Jordyn Woods cheating scandal.

“I thought it was really nice that he came to dinner and that you guys allowed that,” the Strong Looks Better Naked author explained. “But we all just don’t need to be hanging out for no reason. It’s not even been a year since our break up, so it’s just a lot so soon.”

While Khloé may not be looking to rekindle her romance with Thompson, a source told Us that she “doesn’t have bad or negative feelings toward Tristan at this point.” Having to live in close quarters with the basketball star during the COVID-19 scare has “made her have a soft spot” for her ex and his relationship with their daughter.

“She knows he will always be part of her life in some way because he is True’s dad,” the insider added. “Khloé has been open and receptive toward Tristan.”