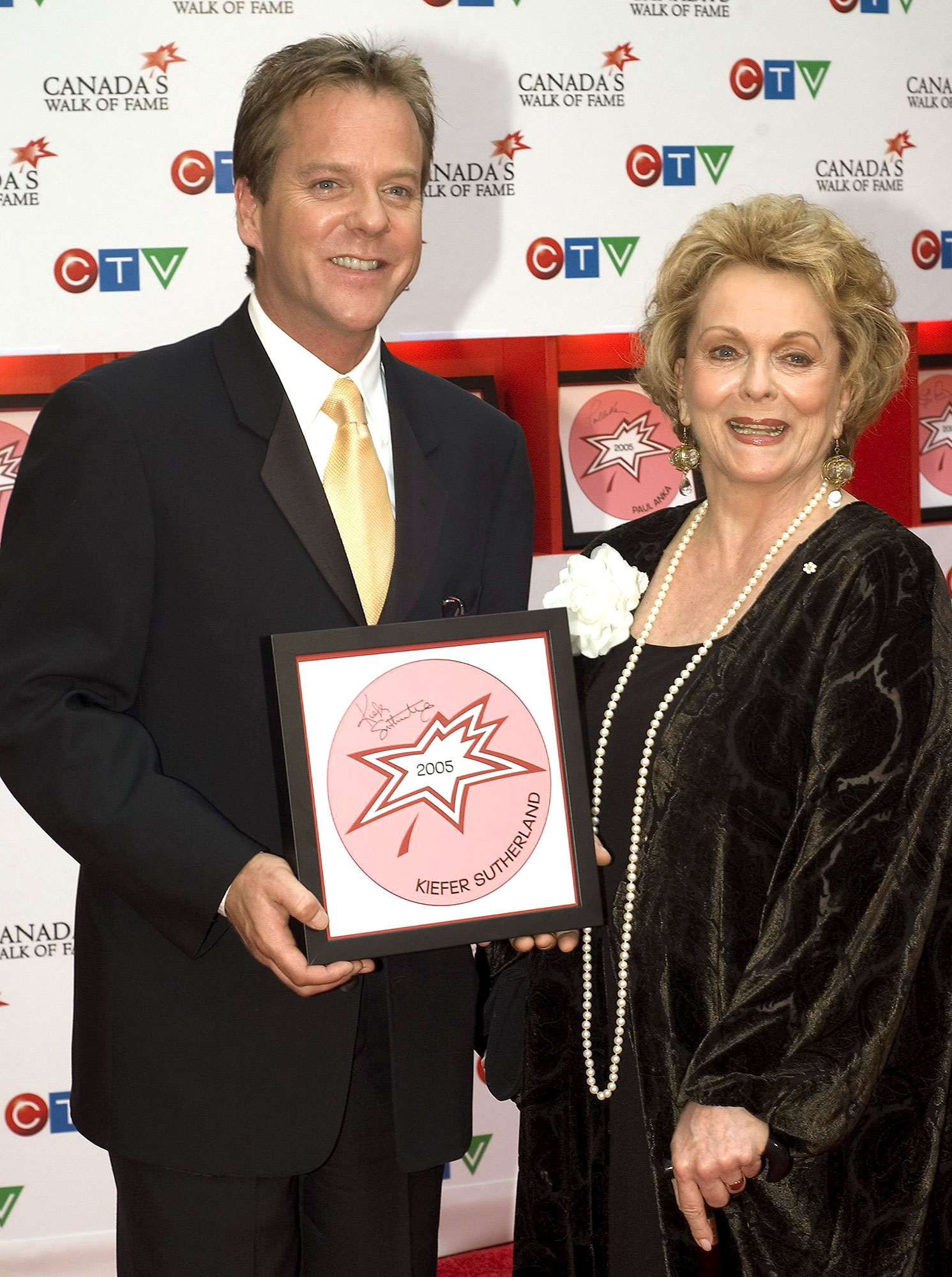 Kiefer Sutherland shared a touching tribute to his mother, Shirley Douglas, after the actress died on Sunday, April 5. She was 86.

“Early this morning my mother, Shirley Douglas, passed away due to complications surrounding pneumonia (not related to COVID19),” the 24 alum, 53, announced via Twitter. “My mother was an extraordinary woman who led an extraordinary life. Sadly she had been battling for her health for quite some time as we, as a family, knew this day was coming.”

He added, “To any families who have lost loved ones unexpectedly to the Coronavirus, my heart breaks for you. Please stay safe.”

Douglas shared Kiefer and his twin sister, Rachel Sutherland, with her second husband, Donald Sutherland, whom she divorced in 1970. She was also the mother of Thomas Emil Sicks with her first husband, Timothy Emil Sicks. Her granddaughter was Kiefer’s only child, Veep star Sarah Sutherland.

Douglas was born in April 1934 in Weyburn, Saskatchewan, Canada, and started acting at the age of 16. She graduated from the Royal Academy of Dramatic Art in London in 1952 before moving back to Canada in 1957.

Douglas acted on stage throughout her career as well, most famously starring alongside her son Kiefer in The Glass Menagerie (1997). She also performed in The Vagina Monologues in 2000.

In addition to acting, Douglas was a longtime activist. She was involved in the American Civil Rights Movement, supported the Black Panthers and cofounded the first chapter in Canada of the Performing Artists for Nuclear Disarmament. As the daughter of politician Tommy Douglas, she also advocated for publicly funded health care over privatized in Canada.