Over the past 24 hours we’ve heard lots of inside sources telling us what they’ve heard about Kim Kardashian West‘s mental state. Is she ready to leave Kanye West for good, is she going to fight it out with more marriage counseling?

Ever since the bombshell report she hired powerhouse celeb divorce attorney Laura Wasser, the Kardashian confidants are coming out of the woodwork to give us any info they have.

But maybe we should just be looking at the source.

Kim herself may not have said anything in public about this highly speculated next move, but gurl doesn’t just communicate in words. She’s a fashion icon. She speaks volumes with her choices.

And what statement could be clearer than taking off your wedding ring??

Yes, in her latest pic on Instagram (see above), we couldn’t help notice the KUWTK star is sans ring. Take a closer look. 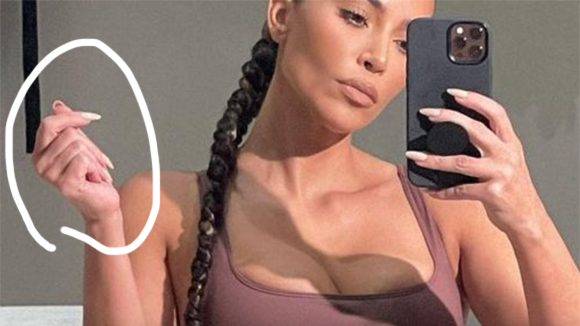 Yes, this is a pic showing off her Skims underwear. But that’s never stopped her before. And it isn’t only this pic.

Remember just before Christmas when the whole KarJenner fam went to Tahoe for a holiday vacation — well, the whole crew except for Kylie Jenner and, more pertinently, Kanye?

Well, it turns out Kim didn’t have her ring on for that trip either! And that was over two weeks ago!

You can’t tell in the first pic, but in the second when she turns around, you get a pretty clear look at gurl’s hands — and bare ring fingers.

Maybe she wrote “freezn” — but what she was really feeling was more like freedom??

Look, we know, some people take their wedding rings off for certain activities. Modeling and winter sports may well be some of those. But have you seen Kim’s ring? It’s not like the sleek gold band would catch on anything. It’s not that giant rock of an engagement ring after all!

Oh, speaking of which… remember when she used to wear that all the time? 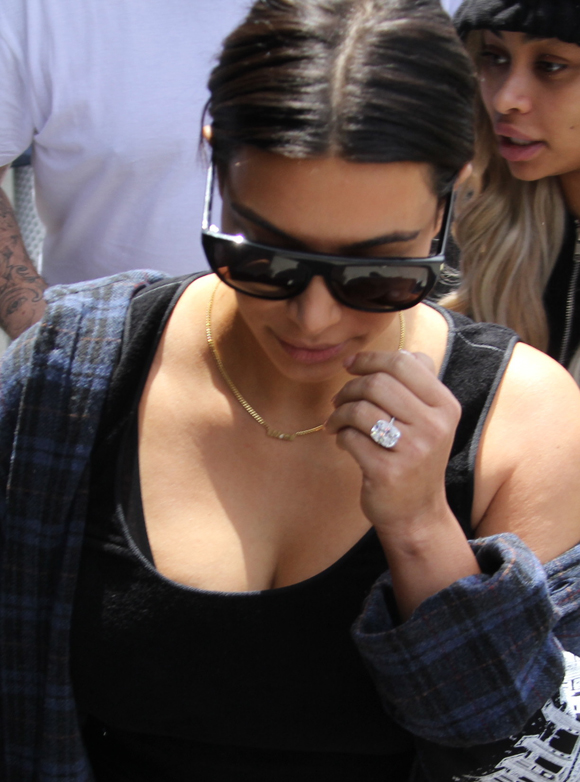 Yeah, haven’t seen that one in a while either.

Maybe it’s true what some insiders are saying — that no matter what happens legally, with Kim signing divorce papers or not, the marriage really is well and truly over in her eyes — and on her fingers.