Kirstie Allsopp and property partner Phil Spencer return to our screens in their latest show titled Kirstie and Phil’s Love It or List It this evening (Monday, August 31). The show sees Kirstie and Phil help families in whether they should sell their house or renovate their property but what is known of Kirstie’s life away from the screen?

Who is Ben Anderson?

Kirstie and long term partner Ben Anderson who is a property developer, have been together since 2004.

They have two sons together Bay Atlas, 13, and Oscar Hercules, 11.

During an interview with the Easy Living magazine in 2011, Kirstie spoke of getting married to Ben. 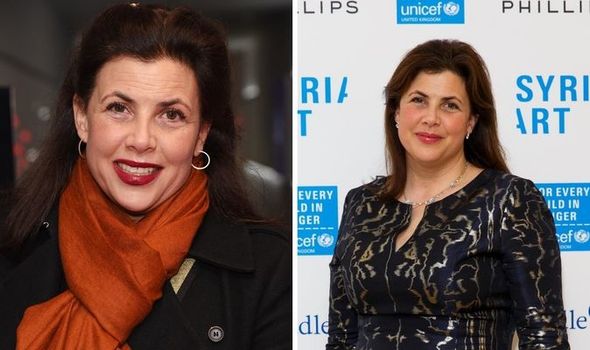 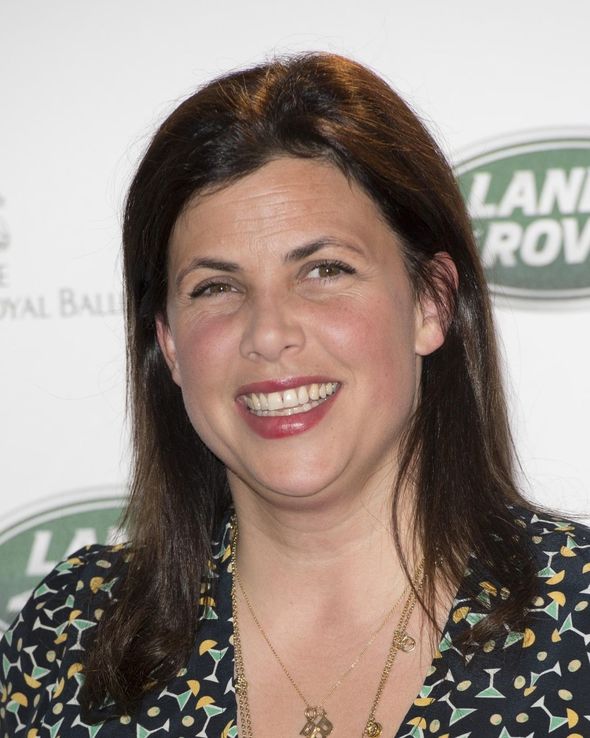 She said: “I’m convinced that I will marry. It’s important to me, but the nature of Ben is that he’s got to find a time and a place where it could happen without anybody knowing.”

However, Kirstie has since spoken of why she and Ben don’t feel the need to get married.

Kirstie told the Daily Mail’s Sebastian Shakespeare in 2016: “Ben has been married previously and so initially it was he who was reluctant to do it.

“And then I was reluctant to get married because I just think: ‘If it ain’t broke, don’t fix it’. 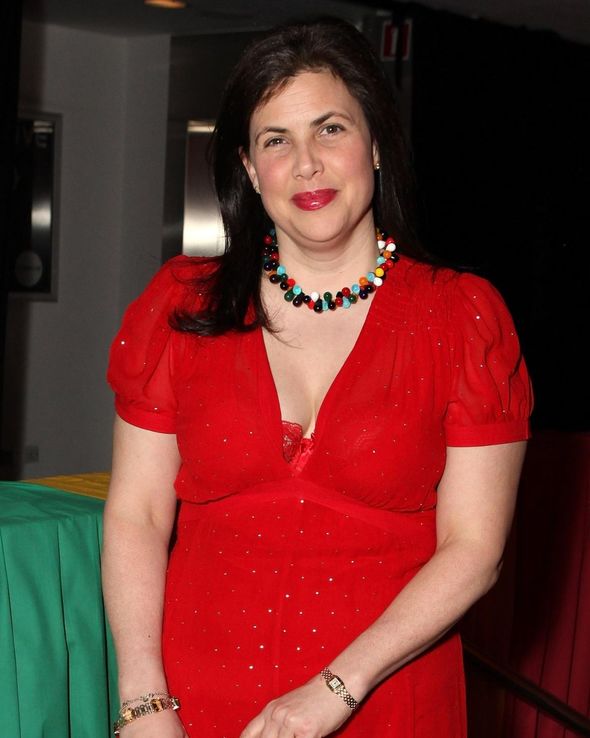 “There does seem to be a gripping fascination with the fact I’m not married to Ben.

“But how many people aren’t married nowadays? Something like 50 per cent of children are born out of wedlock.

“I’ve always said the same thing: there is every likelihood that one day we’ll get married, if only for practical reasons. But we’re very happy as we are.”

Back in March Ben tested positive for coronavirus.

Opening up on the experience to Good House Keeping in June, she spoke of how it “didn’t feel real”.

She said: “I’ve never been more thankful that we’re all healthy.

“It was a horrible experience it didn’t feel real.

“Ben was tested because he felt really rotten and had all the symptoms, and our son, Bay, was diagnosed with mumps at the same time, so our GP was concerned. 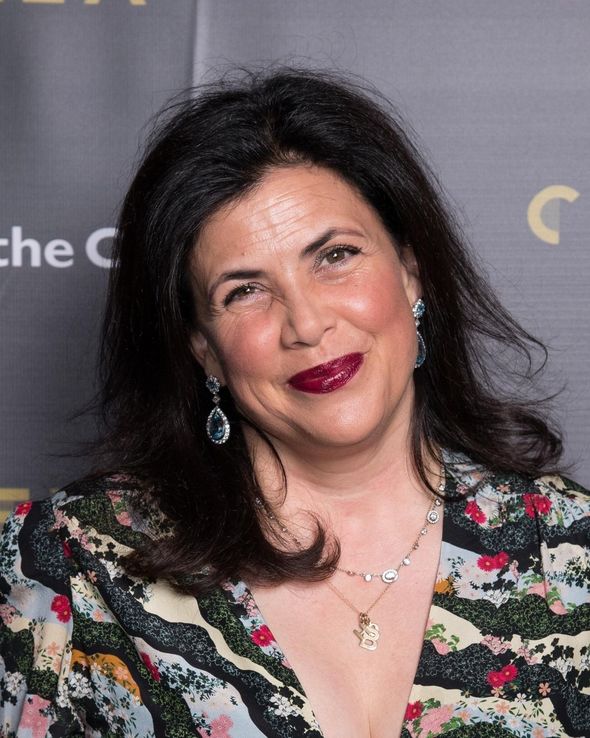 “I don’t think that any of us expected Ben’s test to come back positive, though.

“I feel incredibly lucky that, while I probably had it, too, the only symptom I had was a tight chest.”

Kirstie and Phil’s Love It or List It airs tonight on More4 at 5.55pm.