Keeping it real. Kristen Bell and Dax Shepard admit that being in isolation together hasn’t been all it’s cracked up to be.

In a joint interview with Katie Couric via Instagram Live on Monday, March 30, the couple opened up about quarantining during the coronavirus outbreak alongside their daughters, Lincoln, 7, and Delta, 5. While the pair acknowledged that things have been going well with their children, they confessed that it has not been smooth sailing between them.

“We’ve been at each other’s throats real bad, real bad,” the 39-year-old Good Place alum added. Bell revealed that Monday’s virtual interview was “as physically close as we’ve been in a couple of days,” and added that they’ve “just found each other revolting.” 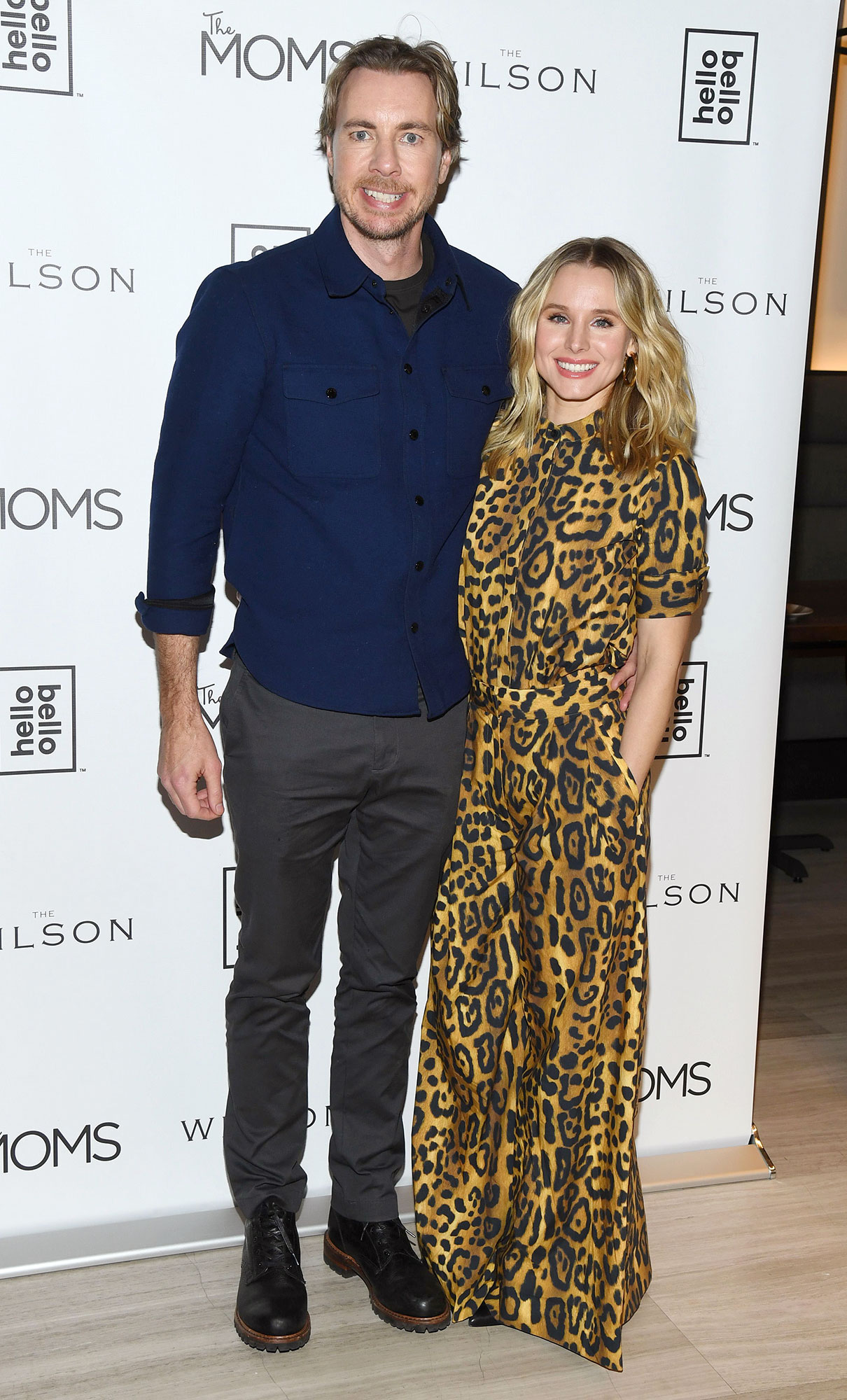 Bell and Shepard have been vocal about the hard parts of their romance in the past. In September 2012, the Employee of the Month actor admitted in a Playboy interview that his relationship with Bell was initially bumpy due to his wild past.

“Kristen’s a good girl. She grew up very Christian, went straight to college, did great in school and started work immediately. She’s charitable and philanthropic and rescues dogs,” he told the publication. “All the things I’d done were terrifying to her.”

Shepard, who battled drug abuse in the past, continued, “She had a hard time believing I would ever be able to stay married and monogamous and a father and all those things. For the first year and a half we were together, that was what we battled over almost weekly.”

Speaking to Us Weekly exclusively in January 2018, Bell revealed how the couple work to keep the spark alive in their marriage. “We make an effort to cuddle and remain physical with each other,” she shared. “You find you’re often cuddling with your girls, but then you realize you haven’t touched your partner on the back of the neck or put your arm around him in a week. It’s just paying attention to things like that that I think will keep you connected.”