Kylie Jenner could not be more excited now that she is expecting her second child with on-again, off-again boyfriend, Travis Scott — so much so that she has already started sharing parts of her pregnancy with some of her closest besties!

On Thursday, a source revealed to People that the 24-year-old beauty mogul has been taking it easy from her busy schedule. Even more so, Kylie has even begun showing off her baby bump to friends despite trying to keep her pregnancy as private as possible. Too late for that now, though, isn’t it? The insider said:

“Kylie is doing well. Since becoming pregnant, she has been trying to slow down a bit and to rest more. Still, she is very busy with Stormi and her brand. She seems to love it all though. She looks amazing and very happy. She is excited about her little baby bump and has been showing it off to friends. It’s cute to see her this excited.”

Here’s hoping pals Stassie Karanikolaou and Victoria Villarroel know how to keep a secret like former pal Jordyn Woods did for 9 months! Not that we would complain if the social media personalities decided to spill some deets in the meantime…

As you’ve probably heard by now, the news broke of the momma’s second bun in the oven last Friday. The exact due date is unclear at this time, but a source previously told the publication that Kylie is a “few months along” and has a super “cute” baby bump:

“Kylie is a few months along. She has a cute bump. She is beyond excited. She has been wanting to give Stormi a sibling for a while. She loves being a mom. She is thrilled that she and Travis are pregnant again. She has been enjoying her pregnancy in private. She has only spent time with close friends and family.”

Sooo we are guessing the next little Webster is coming sometime early 2022. Of course, Kylie and Travis have remained silent since the reports dropped, neither confirming nor denying the announcement. However, fans speculate that the reality star will finally reveal her bump to the world at the Met Gala on September 13.

As one of the most-anticipated red carpet events for celebrities, the theory kind of makes a lot of sense! Kylie hasn’t been photographed on a carpet since June, which would make the high-profile party her first public appearance in almost three months. So it really is the perfect time to clue the world in on the surprise, and show more than just her friends her adorbz belly!

Thoughts, Perezcious readers??? Let us know in the comments (below)! 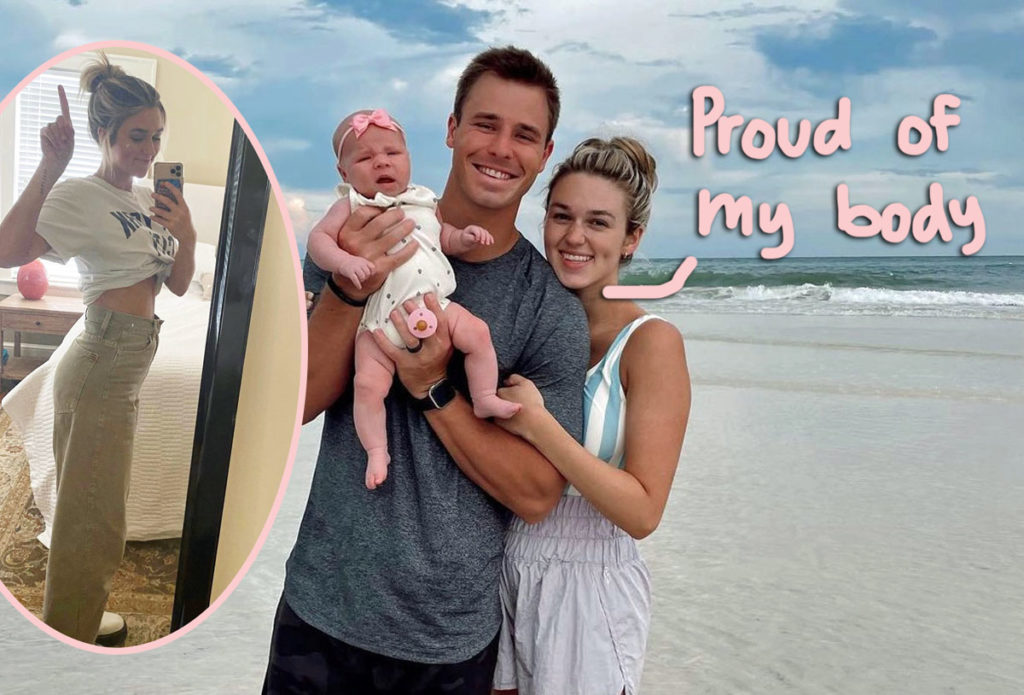 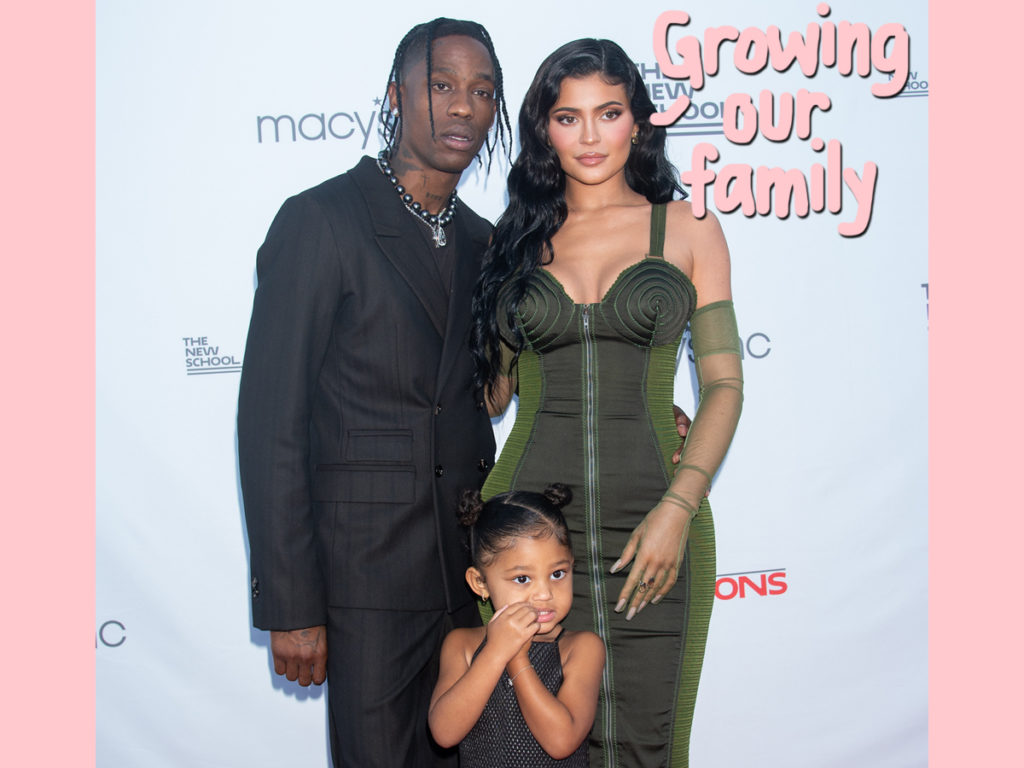 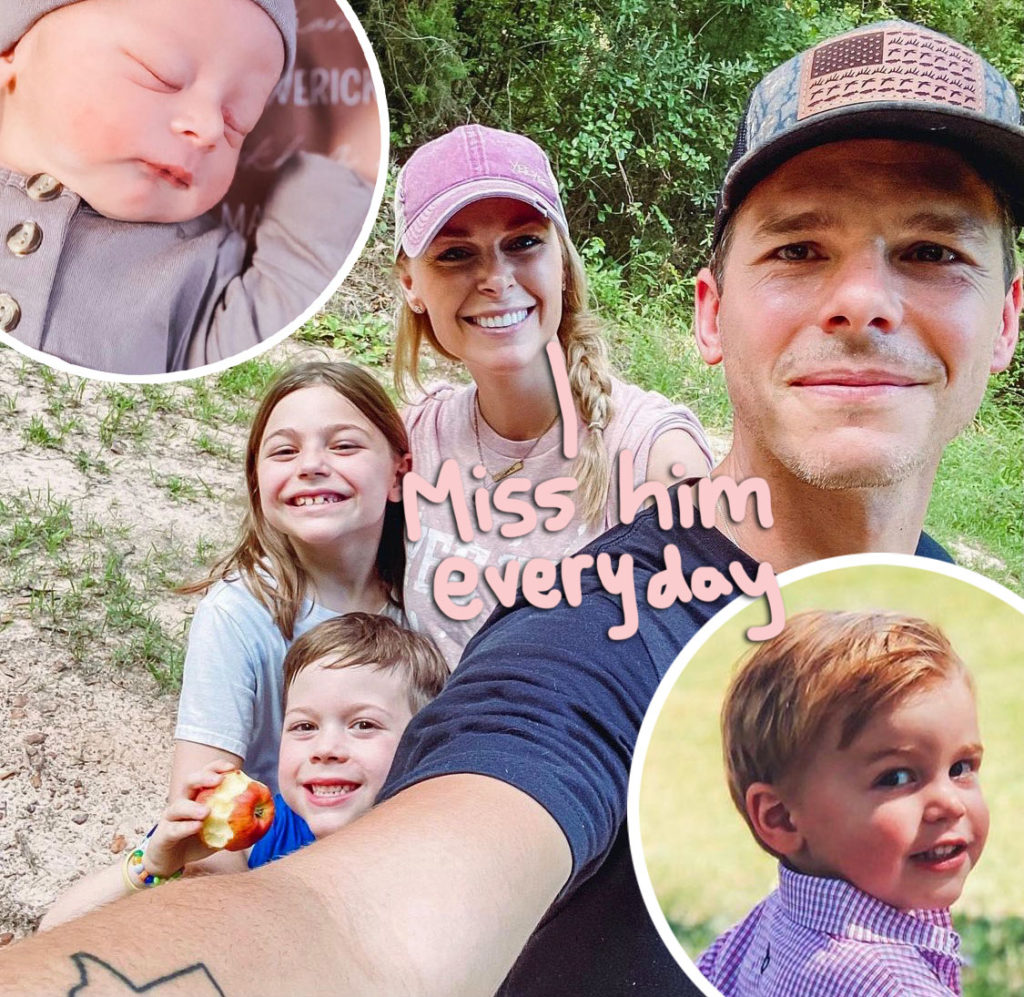 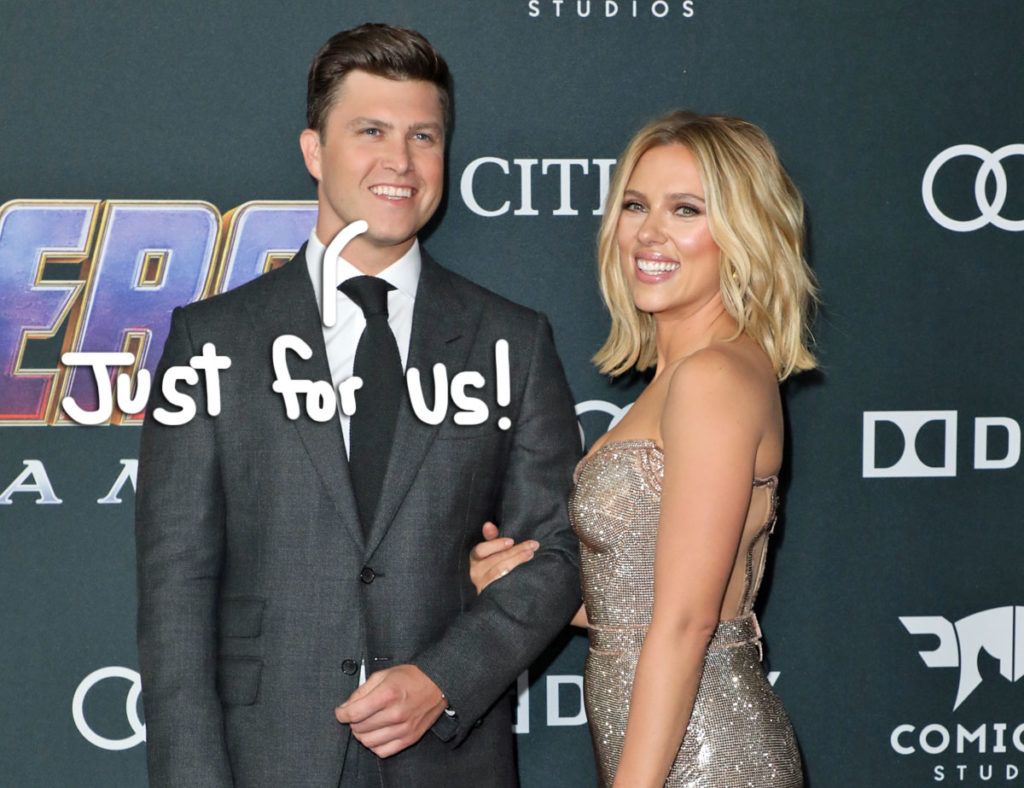