Larry King is in mourning after his son Andy King and daughter Chaia King died within three weeks of each other, Us Weekly confirms.

“Everyone’s feeling pretty bad and broken,” the legendary TV host’s granddaughter Jillian King told the Daily Mail on Friday, August 21. “Larry is really hurt and upset. He was very sick last year. His kids were all taking very close care of him. He’s upset that he’s lost them now.” 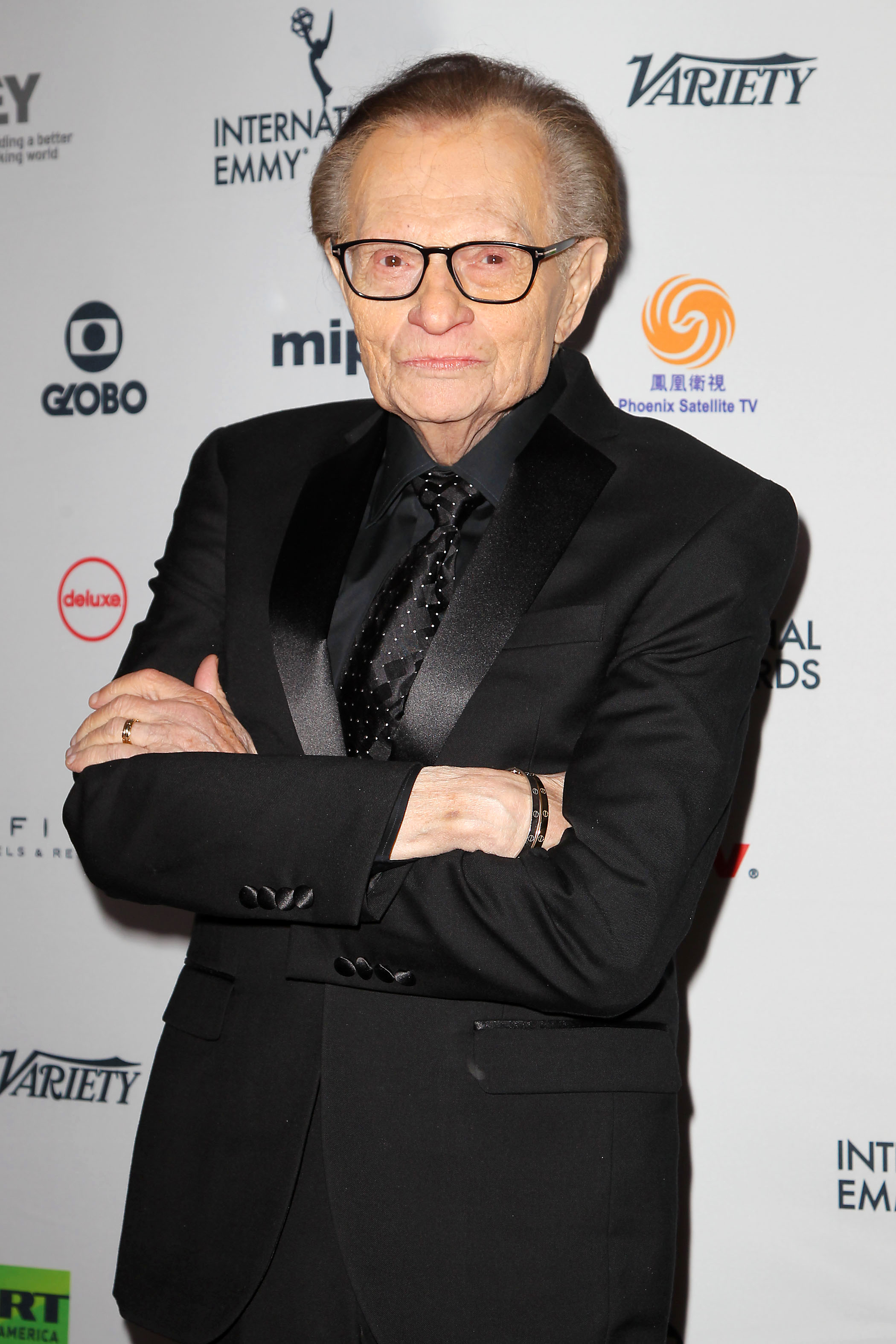 The newspaper reported that Andy died suddenly at the age of 65 on July 28 from an apparent heart attack. Chaia died at age 51 on Wednesday, August 19, after battling lung cancer.

Most Shocking Celebrity Deaths of All Time

Jillian, 31, revealed that Larry, 86, was unable to travel from Los Angeles to Gainesville, Florida, for Andy’s funeral because he is still recovering from a near-fatal March 2019 stroke that left him in a coma for several weeks.

“Larry couldn’t travel, but he had video footage,” she told the Daily Mail, adding that she “was in disbelief” when she heard about her dad’s death while in Kentucky for her father-in-law’s funeral.

Dad’s side of the family came out for Father’s Day weekend. We love this man!

“Chaia, with everything she was going through, was more expected. At least we had time to prepare,” Jillian said. “But there was no warning with [Andy]. It was a shock.”

Larry’s son Cannon King also confirmed the news, writing via Instagram on Thursday, August 20, “This past month has been very difficult for myself, my family, and especially my Dad. A couple weeks ago my brother Andy unexpectedly passed away. Then, late last night my dear sister Chaia peacefully passed away in her sleep due to lung cancer.” 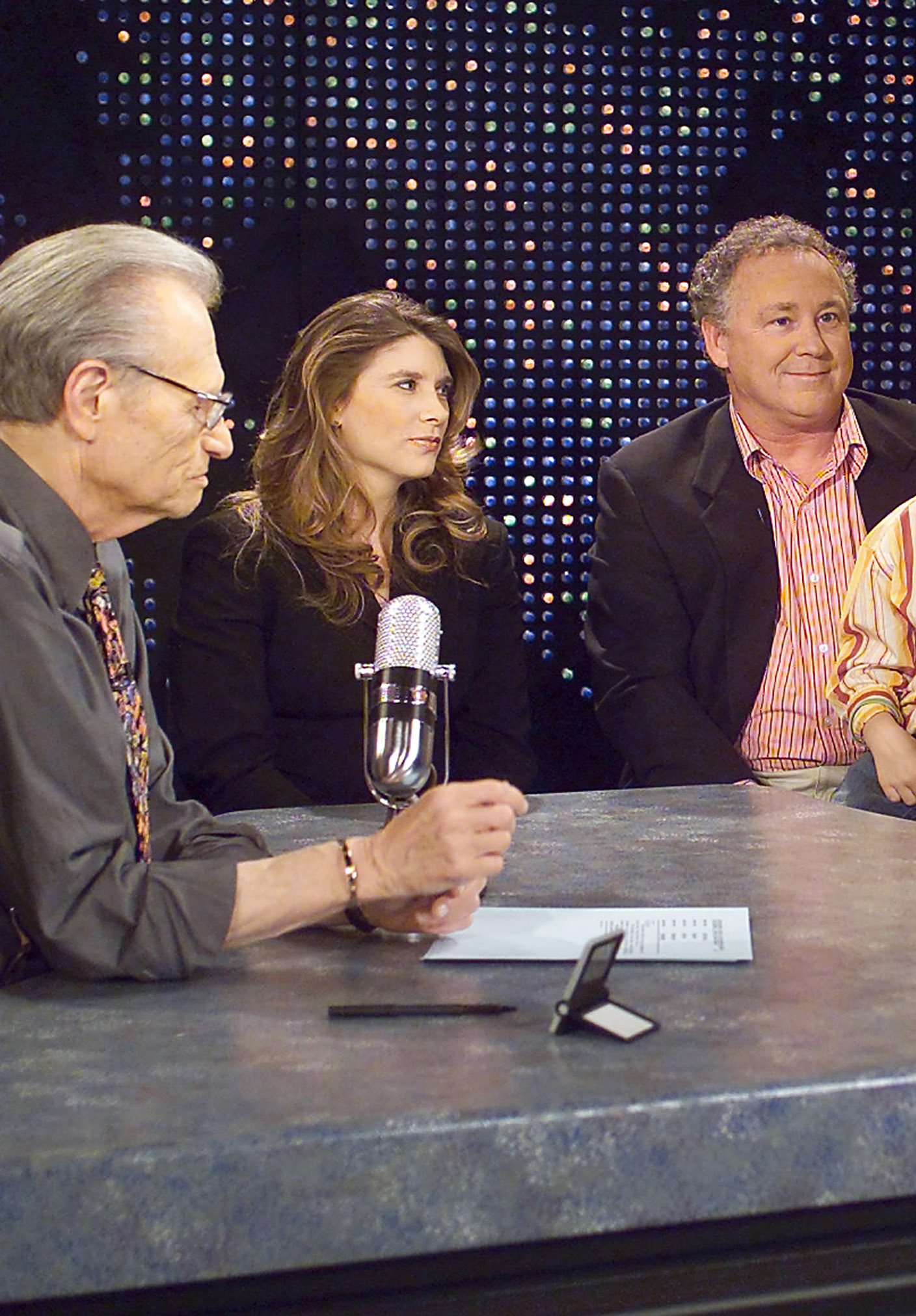 Cannon, 20, remembered Andy as someone who “embodied what it is to live life to the fullest and cherish every moment.” He told his Instagram followers that Chaia “loved her family and had a great love for animals.” He added, “I love them both so much and as DIFFICULT as this is I have a STRONG feeling that Andy may have left this earth because his sister would need him more than we would here. They have such complimentary [sic] strengths and I KNOW they are embracing each other right now.”

The former Larry King Live host shared Andy and Chaia with his third wife, Alene Akins. He is also the father of Larry King Jr. (with his second wife, Annette Kaye) and Chance King, 21, and Cannon (with his estranged seventh wife, Shawn King). Larry filed for divorce from Shawn, 60, in August 2019.