Larry Kudlow: Biden will do anything to keep Trump off the ballot in 2024

There he goes again! President Biden, campaigning yesterday in Wisconsin in front of a sparse crowd, I might add, and repeating his divisive claims that "MAGA Republicans" are a threat to American democracy.

In fact, as Dan Henninger wrote, "the real problem is that Biden is a semi-socialist" — or as Newt Gingrich and I would say, "a big government socialist." Talk about democracy and freedom.

Here's Mr. Biden weaponizing his Justice Department and FBI with an unprecedented raid on Mar-a-Lago for a bunch of documents that represent nothing more than some kind of disagreement between the National Archives and former President Trump.

STUART VARNEY: BIDEN HAS A NUMBER OF CRISES, AND HE CAN'T KEEP SAYING THEY'RE ALL TRUMP'S FAULT 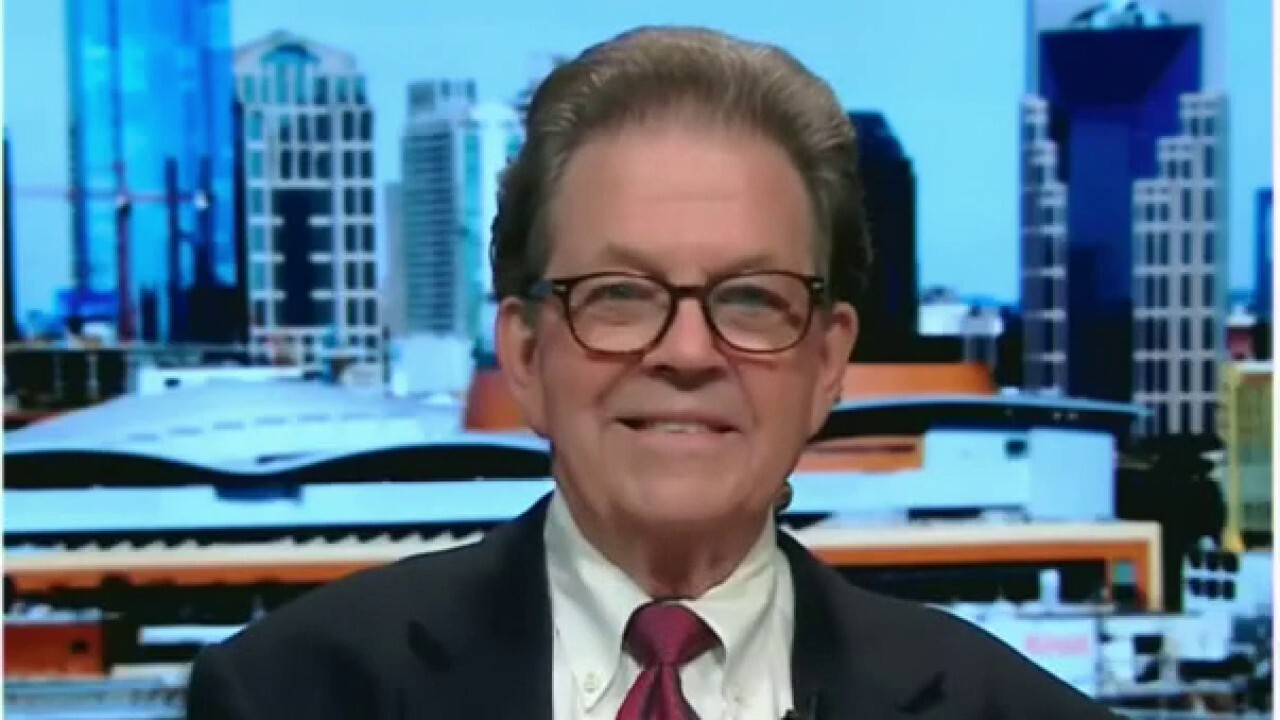 Art Laffer: The economy is not in good shape

Former Reagan economist Art Laffer provides insight on the state of the U.S. economy on ‘Kudlow.’

I'm no lawyer, but it looks like all that's necessary is an out-of-court settlement where Trump simply returns the documents if the Archives can truly prove their case. The former president himself has already said he will give them back whatever they want, but an unprecedented invasion of Trump's home and his wife's personal belongings was not only unprecedented, but completely uncalled for.

Or, speaking of freedom, we learn that Biden staff are on the phone with social media firms like Facebook, Google, Twitter and others to remove criticisms of Biden policies. Or, we now learn from the New York Post’s Miranda Devine that the FBI has been sitting on Hunter Biden's laptop for over a year, again telling Facebook and others not to print the NY Post revelations of incredible influence-peddling.

Turns out that nearly half the voters wouldn't have cast their ballot for Biden had they known about the story and a Trump-hating FBI agent squelched damaging interviews with Hunter Biden business associate Tony Bobulinski. Just tried to erase them. Is that freedom? Is that democracy?

The reality is the far-left progressives lining up behind Biden do not believe in free speech. As Lance Morrow writes in the Wall Street Journal, "they desire maximum, total, state or party control of all aspects of American life, including what people say and think." This is a classic leftist, Soviet-style approach.

In Biden World, it's OK to continuously picket the homes of Supreme Court justices, even though that directly crosses federal law. Nobody was prosecuted. This is not the first time Mr. Biden has lashed out at his enemies and yes, he suffers most heavily from Trump Derangement Syndrome.

BIDEN ADMINISTRATION RELEASES PLAN TO IMPLEMENT $50B FROM CHIPS ACT

This is a guy whose ally, California Gov. Gavin Newsom, has declared an end to gas-powered cars, but is now telling EV owners that they can't charge their batteries. Oops! No electricity. Oops! Fossil fuels produce over 80% of our electricity.

Now, this is a guy who is in complete denial about the fentanyl epidemic that is sweeping the country, just nearly 1 million Americans have lost their lives in this drug epidemic. The precursor chemicals are batched up in China, sent to Mexico to manufacture and then shipped across the border, running north to Colorado and east through the American heartland and ultimately to Hunt's Point, New York.

Biden never even mentions the scourge of fentanyl. He can't because then he'd have to acknowledge the open border that he himself created.

This is a guy in complete denial about the crime wave all across the country and the left-wing prosecutors who refuse to charge criminals with bail and let them back on the street for constant recidivism. 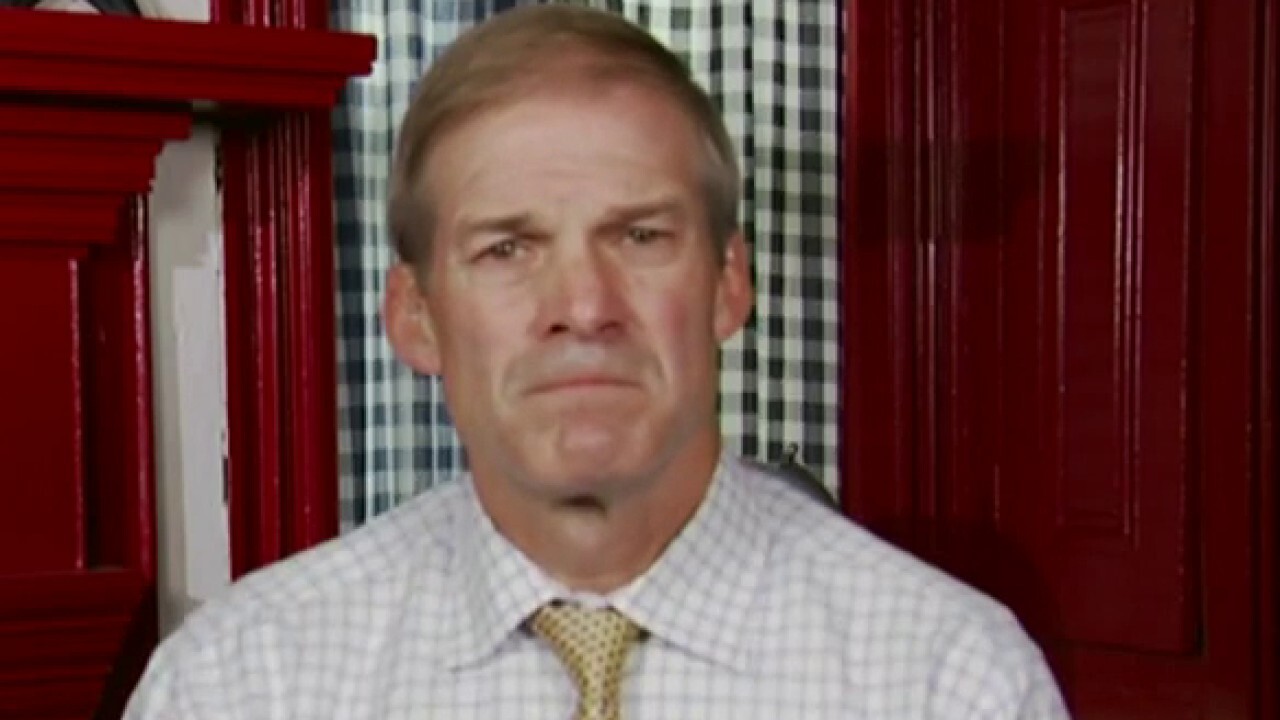 Jim Jordan: We went from a secure border to no border

Ohio Republican Rep. Jim Jordan weighs in on the border crisis and on Biden’s performance ahead of the midterms on ‘Kudlow.’

This is a guy trying to buy an election with student loan cancelations and this is a guy beholden to the woke nonsense taught in schools by the teachers' unions as well as doing everything he can to promote private and public dues-paying unionization where the money is channeled to all manner of socialist policies that damage the economy and working folks' wages.

This is also a guy who has led the charge for $1.5 trillion of new inflationary spending in just recent weeks and who, if the Democrats keep control of Congress, would repeal the highly successful Trump tax cuts that benefited blue-collar and minority workers the most. 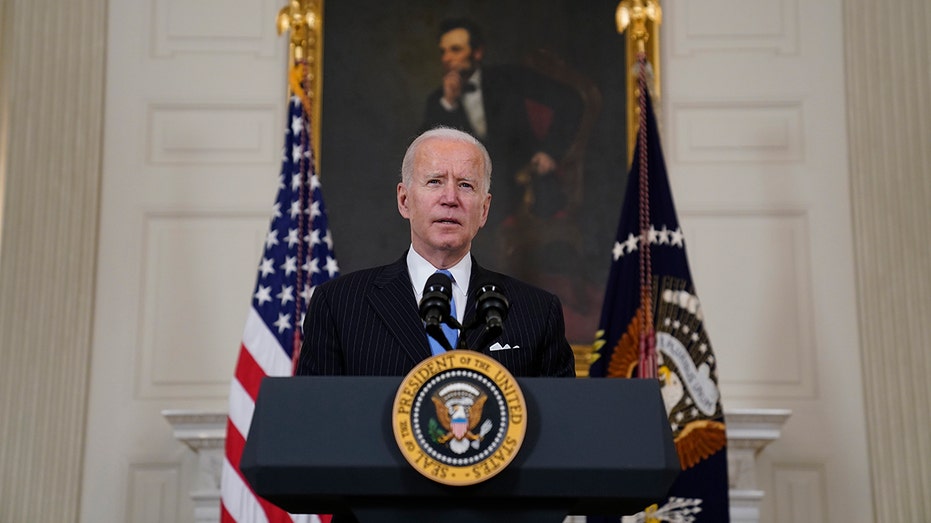 This article is adapted from Larry Kudlow's opening commentary on the September 6, 2022, edition of "Kudlow."