Heard it all before. Lea Thompson is backing Brad Garrett‘s allegations that Ellen DeGeneres has a track record of mistreatment on her daytime talk show.

Talk Show Controversies and Feuds: The Biggest Ever

“Sorry but it comes from the top ⁦@TheEllenShow,” the Everybody Loves Raymond alum, 60, tweeted on Friday, July 31. “[I] know more than one [person] who were [sic] treated horribly by her.⁩ Common knowledge.”

The Back to the Future actress, 59, tweeted in response, “True story. It is.” 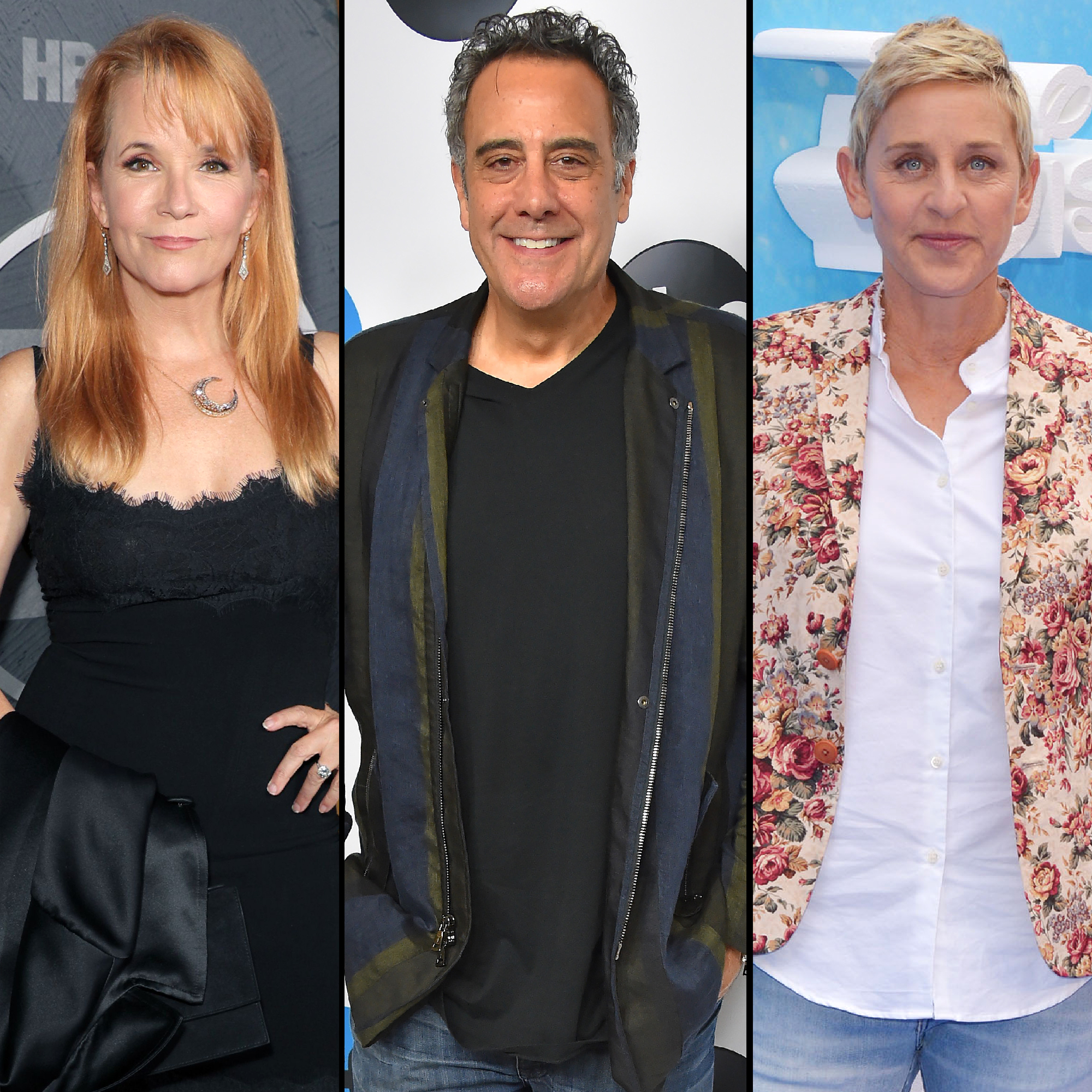 Earlier this month, WarnerMedia launched an internal investigation into The Ellen DeGeneres Show after BuzzFeed News reported that 10 former employees claimed they experienced racism, fear and intimidation while working on the acclaimed talk show.

DeGeneres, 62, addressed the toxic work environment allegations in a letter to her staff on Thursday, July 30.

Ellen DeGeneres Through the Years: From Comedian to Talk Show Icon

“On day one of our show, I told everyone in our first meeting that The Ellen DeGeneres Show would be a place of happiness – no one would ever raise their voice, and everyone would be treated with respect,” she wrote in the letter obtained by Us Weekly. “Obviously, something changed, and I am disappointed to learn that this has not been the case. And for that, I am sorry. Anyone who knows me knows it’s the opposite of what I believe and what I hoped for our show.”

She added, “I promise to do my part in continuing to push myself and everyone around me to learn and grow. It’s important to me and to Warner Bros. that everyone who has something to say can speak up and feels safe doing so.”

Ellen DeGeneres and Portia de Rossi: A Timeline of Their Relationship

Leman, 42, and Norman have both denied the alleged misconduct. Glavin, for his part, has not publicly addressed the claims, but Variety reported on Thursday that he’s expected to step down from his position.

A source told Us in May that DeGeneres was “at the end of her rope” with rumors that she’s mean to her staff behind-the-scenes of Ellen.

“She thought this was all just sour grapes from a few haters,” the insider said at the time. “But it’s not a passing thing — the hits just keep coming.”

A second source told Us on Friday that staffers are “freaking out as they fear Ellen will quit or that the show will be cancelled.”

The insider added, “The show feels done. It’s going to be very hard to turn this around.”