LOGAN WILLIAMS – best known for starring in The Flash and When Calls the Heart – has died at the age of 16. According to local reports, his death was sudden.

Logan Williams had the potential to be a huge star

The teenager’s cause of death has not been made public.

He rose to fame after landing the role of Barry Allen in CW’s The Flash – a young version of the title character.

His mother Marlyse Williams told Tri-City News that she is “absolutely devastated”, as she copes with his death alone due to coronavirus socialial distancing. 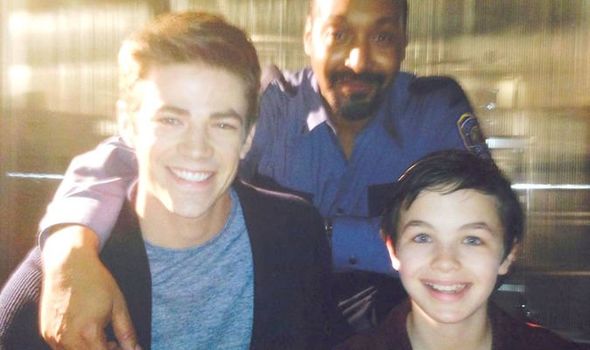 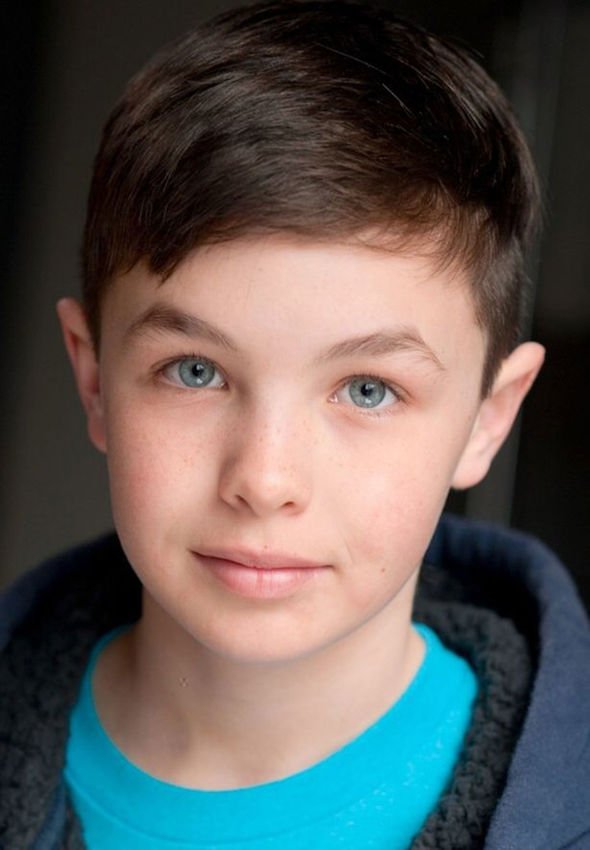 She told the newspaper, based in Logan’s native British Columbia, that the situation was “hard”.

Marlyse commented: “I am not able to hug my parents who lost their only grandchild.

“It’s hard. With his talent and gorgeous looks, Logan had the potential to be a huge star,” the MailOnline reported.

Logan’s The Flash co-star Grant Gustin was one of the first to speak out on social media in view of his 7.5 million Instagram followers. 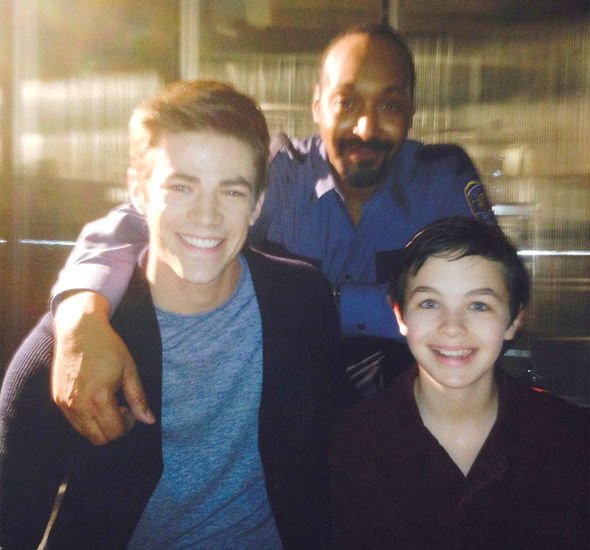 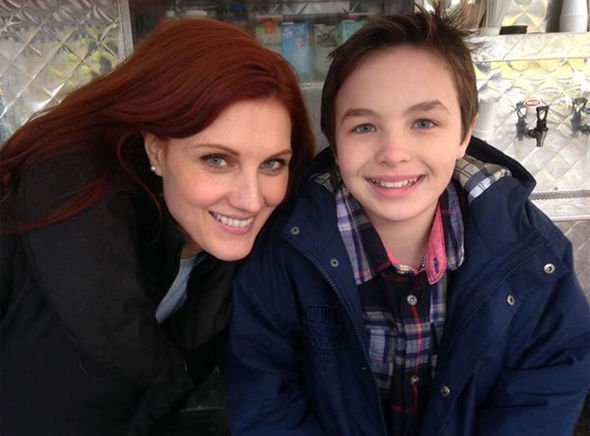 The actor, 30, who portrayed the same role in the show, shared a picture of them together taken six years ago.

He captioned it: “Just hearing the devastating news that Logan Williams has passed away suddenly. This picture was early in the filming of The Flash pilot episode back in 2014.

“I was so impressed by not only Logan’s talent but his professionalism on set. My thoughts and prayers will be with him and his family during what is I’m sure an unimaginably difficult time for them.”

He signed off: “Please keep Logan and his family in your thoughts and prayers during what has been a strange and trying time for us all. Sending love to everyone.”

His When Calls the Heart co-star Erin Krakow also shared a tribute on social media.

She wrote: “Heartbroken to learn of the passing of Logan Williams who played Miles Montgomery in several seasons of @wcth_tv.

“Logan was a beautiful, warm, silly, and talented young man. He could always make us laugh. He was just shy of 17 and had what I’m sure would have been a very bright future ahead of him.

“I hope you’ll join me in sending virtual love & support to Logan’s family & friends during this very painful time.”

Logan starred alongside Lori Loughlin in the period drama about the early 20th century Canadian frontier.

It was when he was just 10-year-old that his acting career began thanks to another Hallmark movie.

He made his debut in The Color Of Rain, following his first ever audition.

Logan appeared in eight episodes of The Flash, with the last one being five years in an episode entitled The Man Who Saved Central City.