While singer-songwriter Louise Redknapp, 45, is at home with her son, Charley, 15 during the coronavirus lockdown, the mother-of-two has called for “help” on Instagram after regretting taking on some work. The popstar questioned her actions on social media last night.

After Louise decided to be productive yesterday and paint her “outdoor wall”, she later asked her followers “why” she thought it had been a good idea.

Alongside a selfie, Louise wrote to her 700,000 followers: “Why did I start painting the outdoor wall?

However, after revealing what she had been up to in the day, fans saw how she was relaxing with her dog Rudi outside later on in the evening. 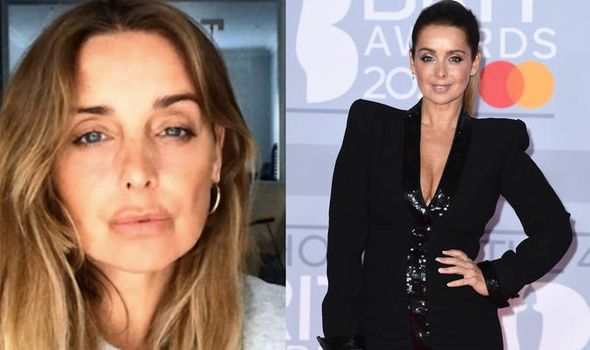 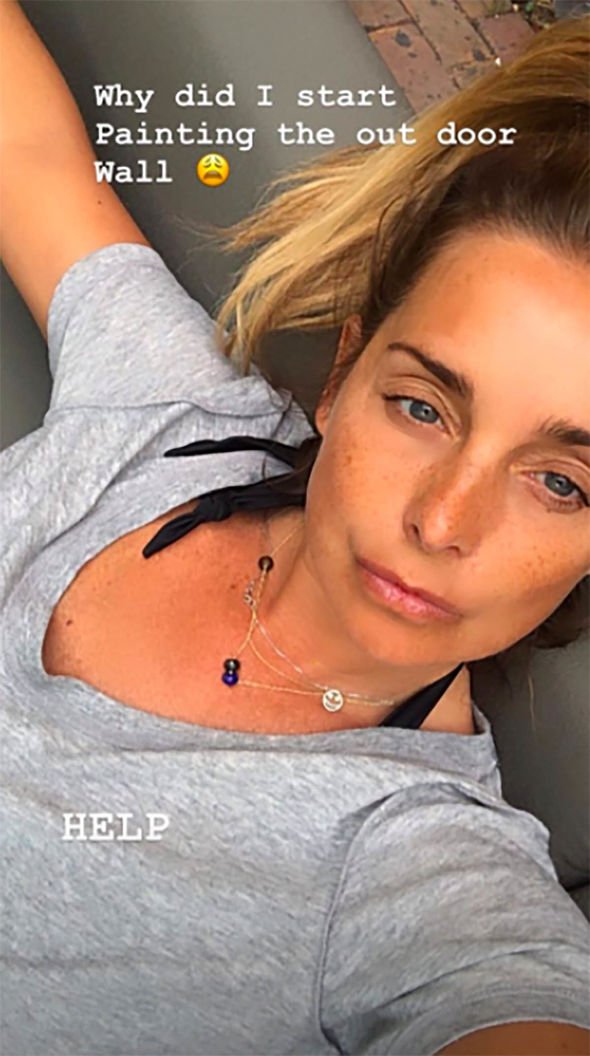 Alongside a sweet snap of her dog, Louise wrote in a follow-up post: “My main man Rudi,” who was laying in front of her by the fire pit.

This was followed by another selfie, where Louise said “good night” to her followers.

This all comes after the singer made a comeback to the music industry last year when she released her album Heavy Love.

The star has previously opened up to Metro.co.uk and revealed how some of the tracks represent how she felt while she was married to Jamie Redknapp. 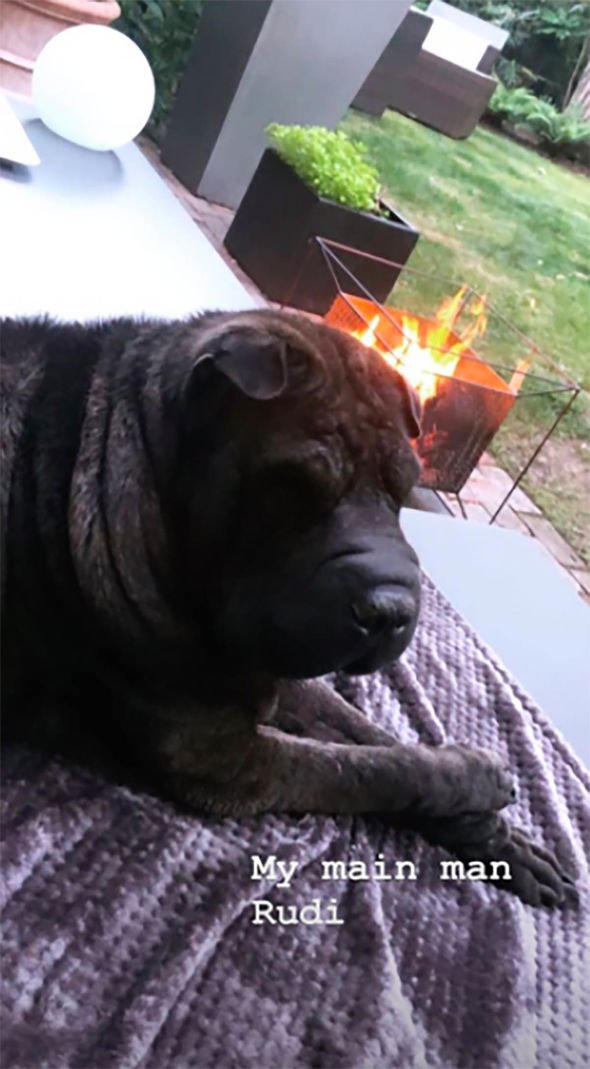 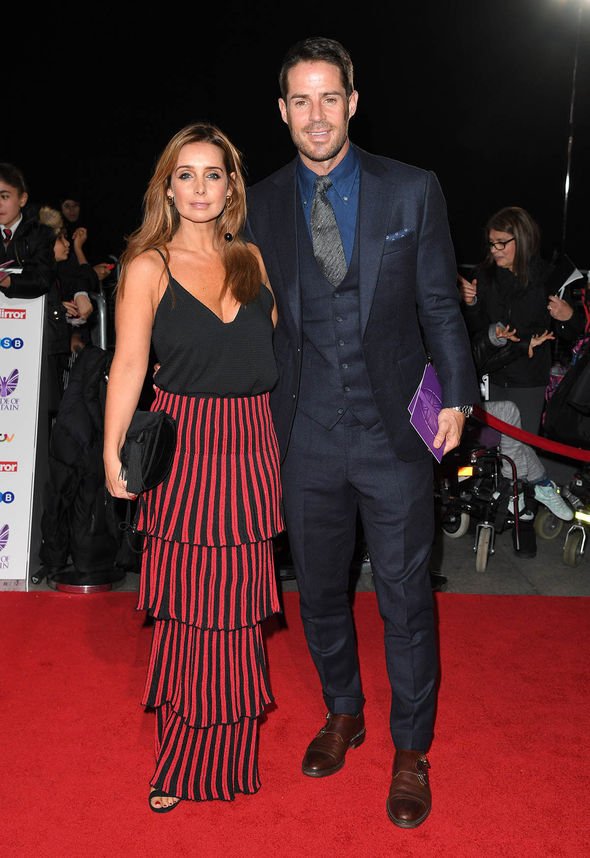 Louise claimed: “It’s hard because the one thing I didn’t want this album to be, it was never about being unkind or bashing somebody else because I would never do that.

“I’ve been reported so many times to say that, despite what happened, Jamie was in my life for 21 years.”

“More than that, 25 years and I would never say a bad word about him,” she added.

Louise went on to explain: “This was more about a personal way of relaying how I felt and it wasn’t all terrible.”

The former couple, who share their two sons Charley, 15, and Beau, 11, together parted their ways in 2017 after 19 years of marriage.

Despite splitting three years ago, Louise and Jamie have remained friends to this day and have recently been co-parenting their children during the coronavirus lockdown.

The Eternal singer recently confirmed she is not dating anyone at the moment.

After one follower asked Louise if she was seeing anyone in a Q&A on Instagram, Louise divulged: “No, I’m not.

“I’ve got to be careful with what I say because what I said last week ended up in the papers.”

Meanwhile, her former father-in-law Harry Redknapp, 73, pointed out how his son Jamie should consider Strictly Come Dancing, as he wouldn’t be affected by the so-called “curse”.

After Louise starred on Strictly in 2016 where she was partnered up with ex Strictly pro Kevin Clifton, 37, Harry joked Jamie should be signing up for the competition.

Harry, who was speaking to his son on Redknapp’s Home Fixture last week, stated: “One thing’s for sure Jamie, you won’t be getting divorced if you go on there.”

In response to his dad’s dig, Jamie laughed: “Keep it light, Dad.”