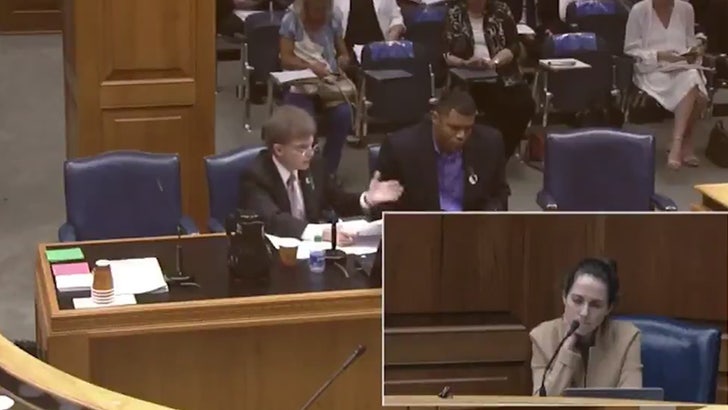 A Louisiana State Rep. had the audacity to suggest, out loud, that if a school is going to teach slavery it should talk about all parts of it … including the “good.” Seriously.

If there wasn’t video of State Rep. Ray Garofalo making the argument this week, we wouldn’t believe this … but there is. While debating his controversial education bill that critics say aims to ban the acknowledgment of institutional racism, another legislator asked Garofalo what he considers a “larger course of academic instruction.”

That’s when he spewed, “If you’re having a discussion on whatever the case may be, on slavery — then you can talk about everything dealing with slavery. The good, the bad, the ugly.” 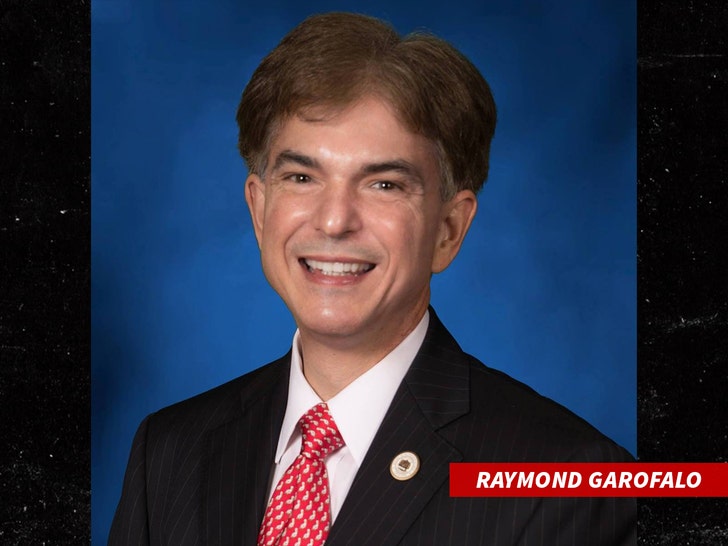 Mind you … Garofalo said this while a Black man, presumably another legislator, was sitting right next to him.

You gotta see how most of the legislative body reacted to the outlandish remark and, to her credit, Rep. Stephanie Hilferty quickly fired back a response.

The bill, sponsored by Garofalo, has been slammed by teachers who say it whitewashes history. Democrats and Republicans alike have also criticized the bill, which the Louisiana House did not pass.