Thomas Brodie-Sangster, 29, has revealed for the first time his feelings of “regret and frustration” after missing out on playing the role of Ron Weasley in the hugely popular Harry Potter film franchise. The Love Actually actor explained how he auditioned for the film aged 10, and lost out on the part to actor Rupert Grint.

I had feelings of anger and frustration

It was Thomas’s first “hard” experience with rejection in the entertainment industry and made him promise to keep a more “sanguine” attitude towards the audition process going forward for roles in the future.

Thomas said: “It was my first experience of rejection and hit me quite hard.

“I had feelings of anger and frustration, but I couldn’t really put the blame on anyone for not giving me the role.

“I do remember thinking, though, that the next time I went for an audition, I’d have to put up a shield to stop myself from getting hurt. 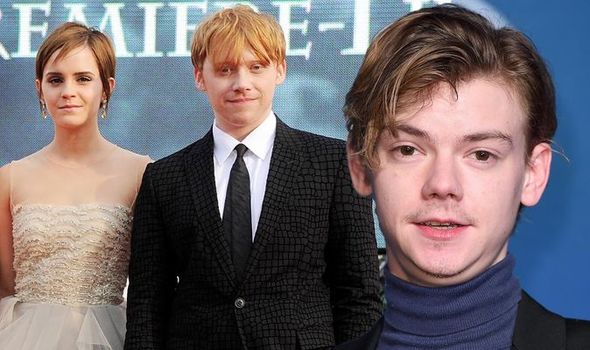 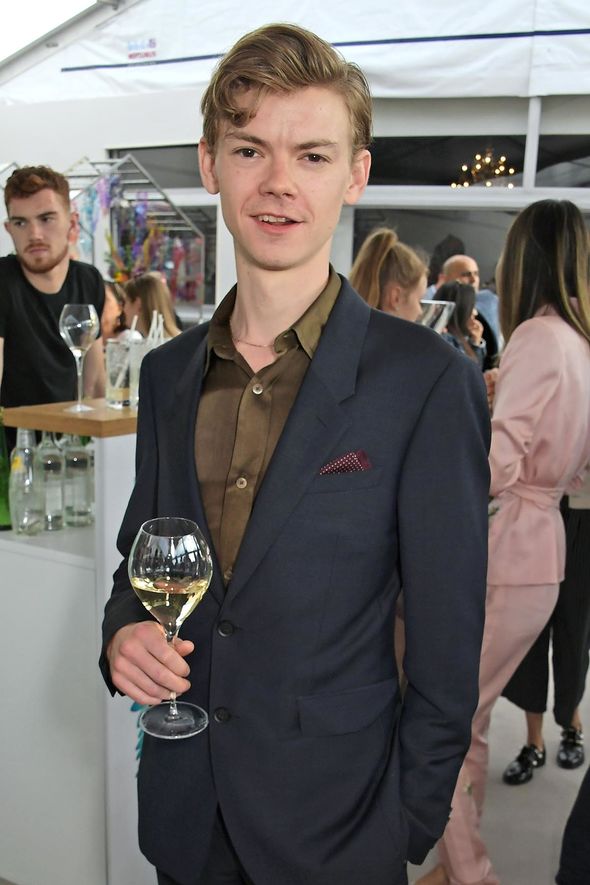 “It was the last time I ever felt like that, so whatever I did seemed to work,” he added to this week’s Radio Times.

The star began acting as a child with no formal training, although his father Mark is an actor also.

“My parents had friends who were actors and sick of not getting any work, so they set up a small agency. I joined their books”, he explained of gaining his first part.

His first major role was in Love Actually playing Sam, the step-son of Liam Neeson’s character Daniel, in the movie. 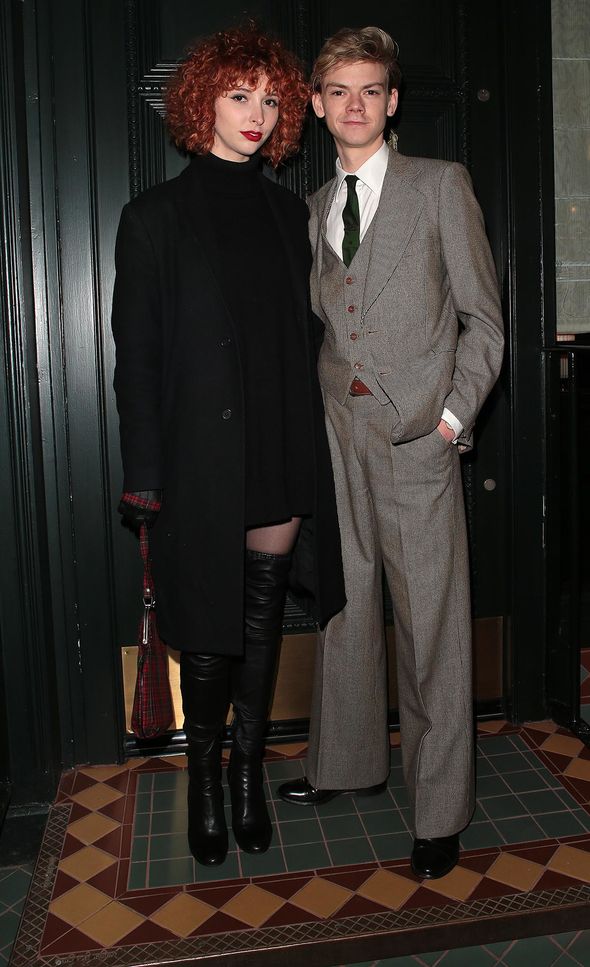 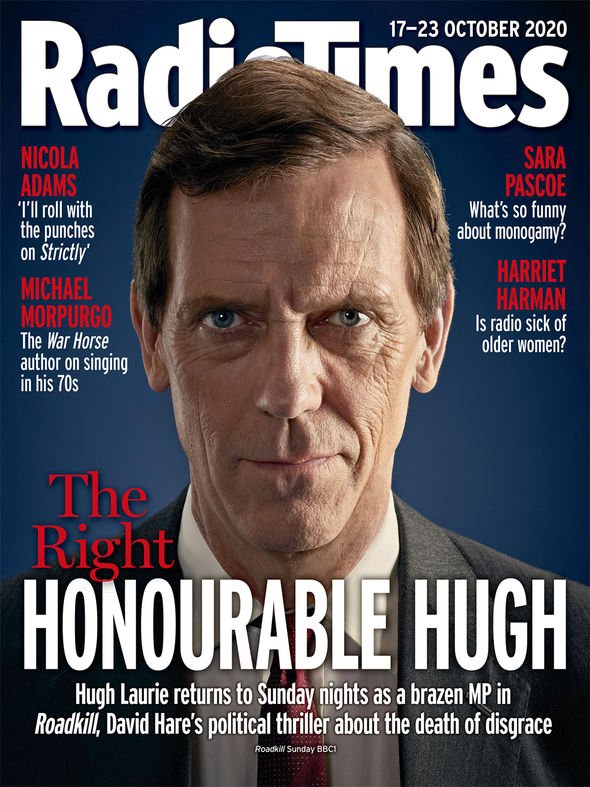 After starring in the widely successful film, the actor returned to school with a jacket that had the film name embroidered on the back of it.

“It hadn’t even come out at that time, but because the jacket said, ‘I’m in Love Actually,’ it just looked as though I was claiming to be in love.

“None of my friends knew what it was. All they wanted to do was give me s*** for not having been in school.”

The star said that being at school throughout his days as a child actor kept him feeling grounded.

However, Thomas admitted that one of the struggles he faced while being famous as a youngster was working out whether people genuinely liked him.

He previously told the Evening Standard: “It was especially true in my mid-teens when I wanted to look good in front of girls.

“You don’t know whether a girl just recognises you or fancies you and is giving you the eye.”

Therefore the actor kept a low profile for many years so he wasn’t recognised.

Many fans would also remark on his youthful appearance when they saw him out in public.

“Girls would always come over in an ‘oh, he’s so cute’ way, which is not what you want.

“It was never in a Beatles or One Direction way. It’s always like, ‘Look what the cute little kid is up to now!’”

Thomas is set to star in The Queen’s Gambit coming to Netflix on 23 October.