Lucy Worsley has become known for her love of history as she uncovers the secrets from timed past. Tonight Lucy will look into the history of Russian Revolution in the final episode of her three-part series Royal History’s Biggest Fibs with Lucy Worsley. But what is known of the historian’s marriage?

Who is Lucy’s husband Mark Hines?

Lucy is married to husband Mark Hines who works as an architect.

They tied the knot in 2011 and have since been married for nine years. 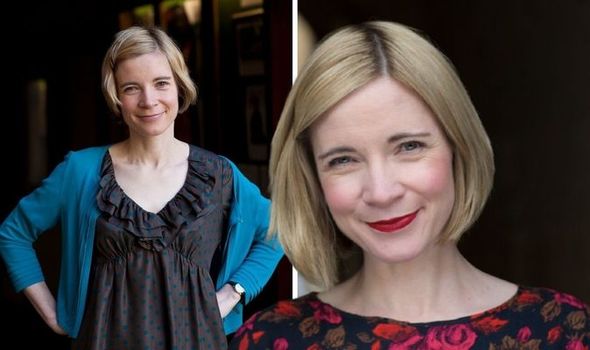 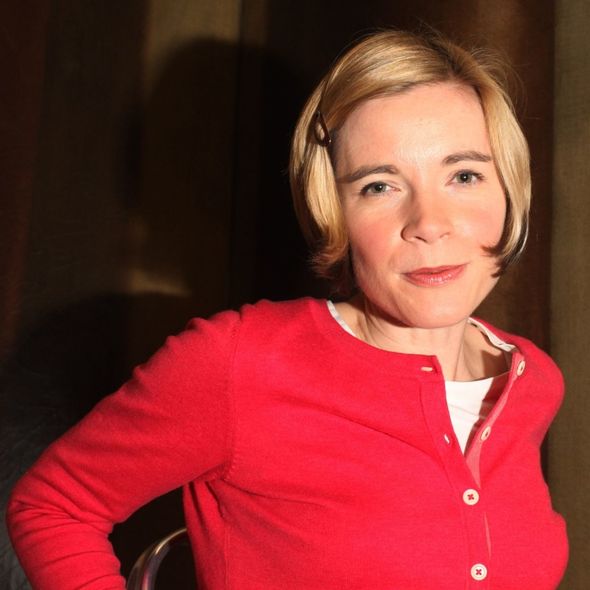 Lucy and Mark first met when Lucy was working for the Society for the Protection of Ancient Buildings.

However, Lucy has since admitted Mark prefers to keep out of the spotlight.

While she tends to keep her marriage private, Lucy previously revealed that before she and Mark wed, she had to sign a pre-nuptial agreement which stopped her from competing on Strictly Come Dancing.

Talking of the agreement in 2014, she said: “When I got married three years ago, my husband, who’s a very wise man, made me sign a contract saying I would never be on Strictly Come Dancing. 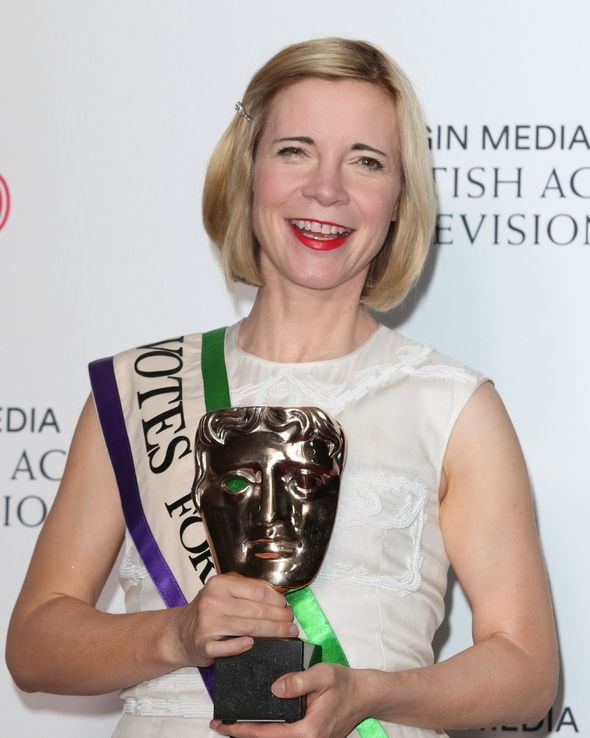 “Partly because they always run off with their professional dance partner, and partly because he thought it would be really bad for me – I love sequins and showing off a bit too much already.”

In a separate interview, Lucy spoke of Mark reasoning behind the prenup.

She said: “I think he thought there would be too much showing off involved and it would all go to my head because I already loved sequins quite a lot.

“I couldn’t say exactly what was in his head, but he definitely felt it would be bad for my mental health.”

Although she was able to fulfil her dreams of dancing when she appeared alongside former Strictly judge Len Goodman in 2014 on a history of dance series.

At the time Lucy and Len looked back on Britains love of dancing in the show Dancing Cheek To Cheek: An Intimate History Of Dance.

While Lucy and Mark have been married for nine years, they do not have any children together.

The historian has previously spoken on why she does not want to have any children. 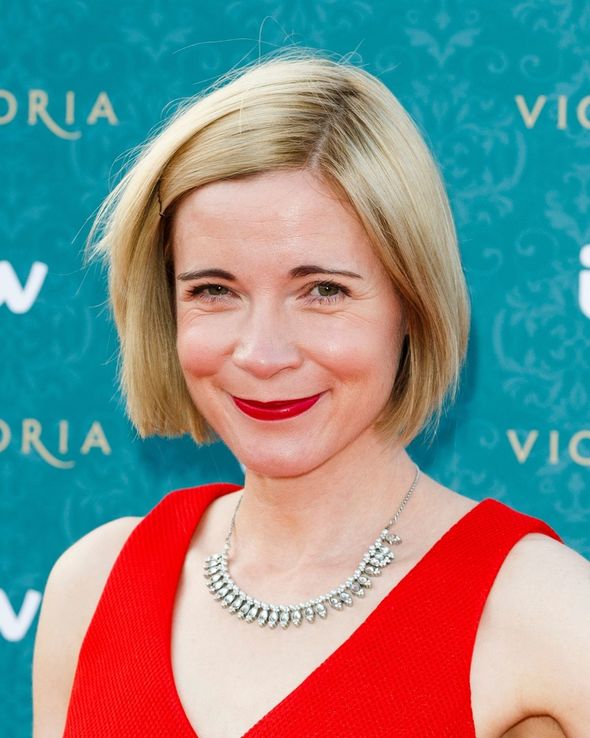 “Obviously, I have talked about it in the past, so I can’t say I’m not going to talk about it any more, but I was naive. I didn’t realise what I was getting into.”