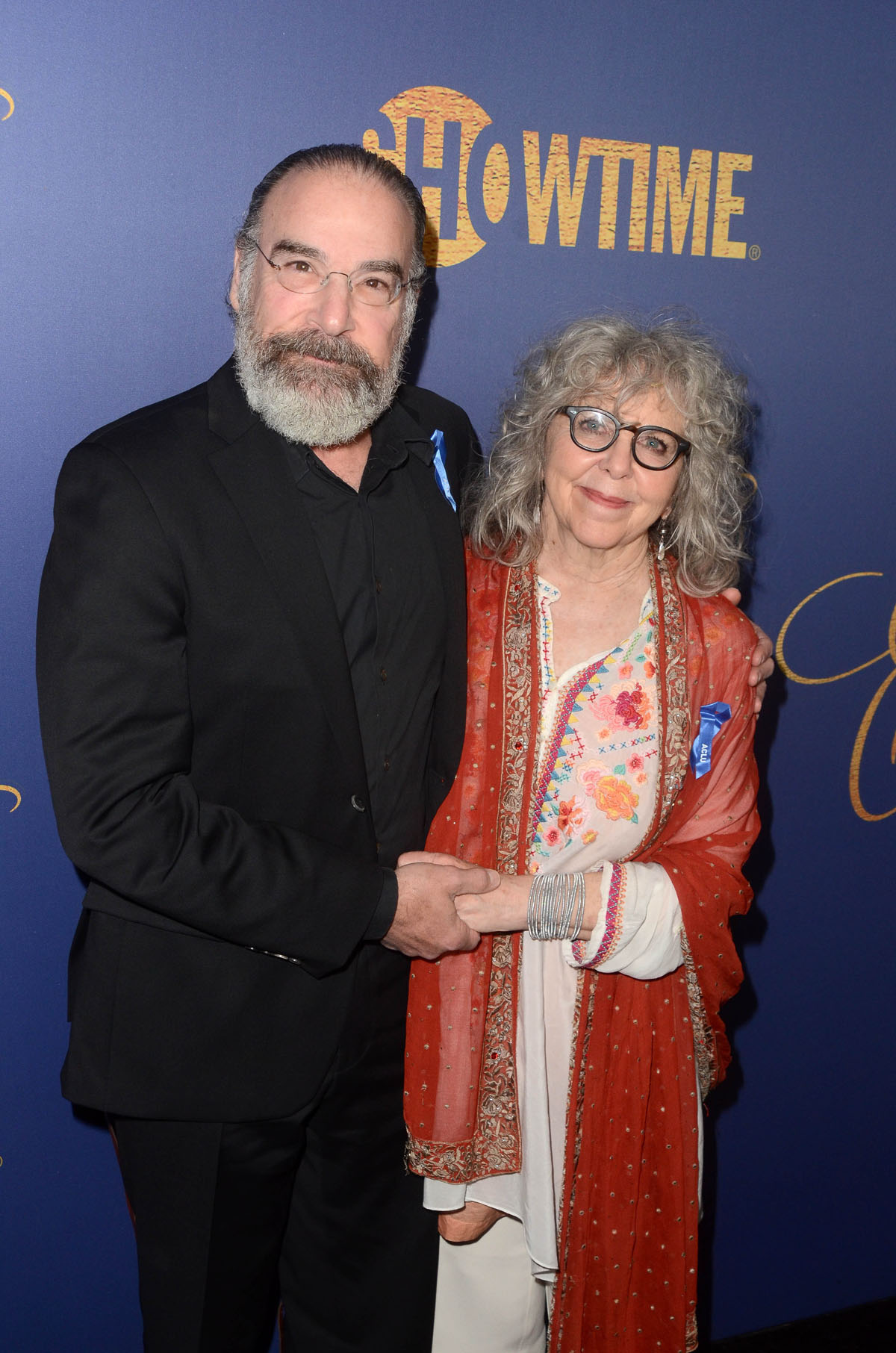 Mandy Patinkin’s son has been recording his mom and dad and posting the videos to TikTok and Twitter. The first time I noticed one of their videos was when Mandy and his wife of 42 years, Kathryn, were hilariously trying to guess Internet abbreviations and failing. Spoiler, they knew OMFG and TTYL but that’s about it.

I saw that Mandy was trending on Twitter and knew, unlike when other celebrities trend, that it had to be for something wholesome. It turns out that it was so wholesome and moving it made me cry. A young woman who lost her father to cancer earlier this year, Amanda, asked Mandy via TikTok about a certain scene in The Princess Bride where his character, Inigo Montoyo, fights Count Rugen, the six fingered man.

In that scene, Montoyo repeats his classic line “My name is Inigo Montoyo, you killed my father, prepare to die.” When Montoyo has Rugen cornered, Rugen offers him anything to spare his life. As Montoyo kills Rugen, he says “I want my father back you son of a bitch.”

Thousands of people tagged Mandy on Amanda’s video and so his son showed him the video and taped his reaction. Amanda cried as she asked Mandy if it was true that he used the death of his own father as motivation for that scene. Mandy said that was true, he explained in a caption that he lost his father at 18 to cancer, and he and Kathryn got weepy as he described performing that scene. Here’s part of what he said and the video is below.

First of all, you dad has taken care of you. Secondly, it is 100% true. I went outside in this castle and walked around the, what do they call it, bush… maze around the castle. I kept talking to my dad I said “dad, I’m going to get this guy.” The minute I got this script I said to Kath, “I’m going to do this part because if I get this six fingered guy that means I killed the cancer that killed my dad and I’ll get to visit my dad.” When I played that scene with Chris I went back out there and talked to my dad. And so you can talk to you dad anytime you want, anytime you want.

Kathryn then said that their daughter-in-law had lost her mother when she was 20 and got help from a community called The Dinner Party. It’s a website that connects 20 and 30-somethings who are grieving. Mandy told Amanda he would put her father in his prayers! He was so genuine and earnest about it, asking for his name to add to his list. My heart is just swelling. What wonderful, caring people Mandy and Kathryn are. Also they’re progressive, funny, pro-vax and awesome all around. Followed!

And here’s that scene from The Princess Bride.

Also they’re hilarious in their lack of pop culture knowledge: 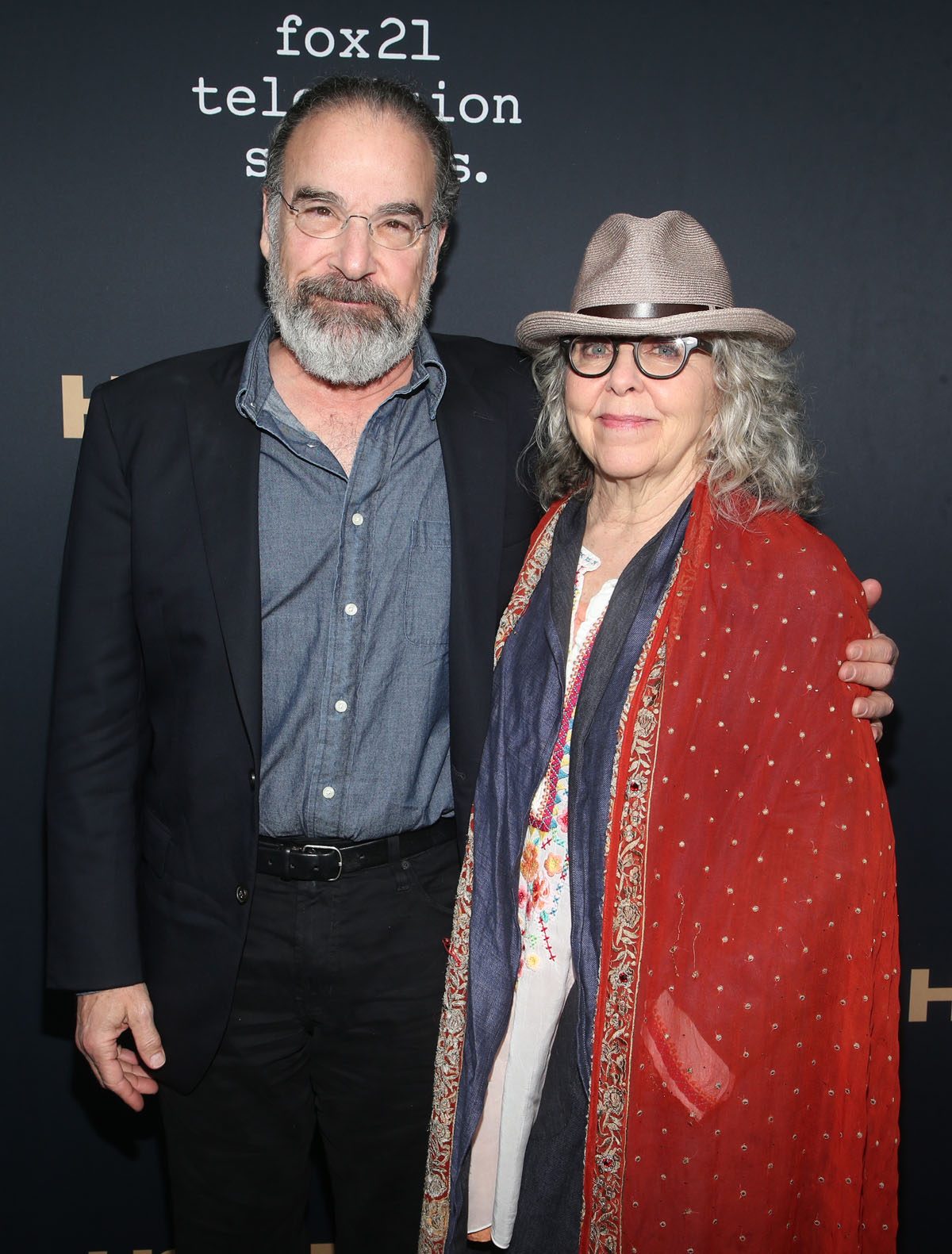