Mark Labbett, 54, has agreed to a “rematch” on Tipping Point Lucky Stars after the game show’s host Ben Shephard, 45, declared it was one of his favourite moments from the series. The Chase favourite appeared on the programme alongside his co-stars Anne Hegerty and Paul Sinha to raise funds for charity in 2016.

It read: “We often get requests for The Chasers from @ITVChase to take on the Tipping Point machine… well as a little Monday treat here’s a reminder of that time when they did!”

The video showed Mark struggling to remember whether Puma from The Lion King was “a warthog or a meerkat” after Ben asked: “In Disney’s Lion King what type of animal was the character of Pumba?”

After the Chasers looked on with puzzled expressions on their faces, the TV personality quipped: “Oh their Achilles heel!” 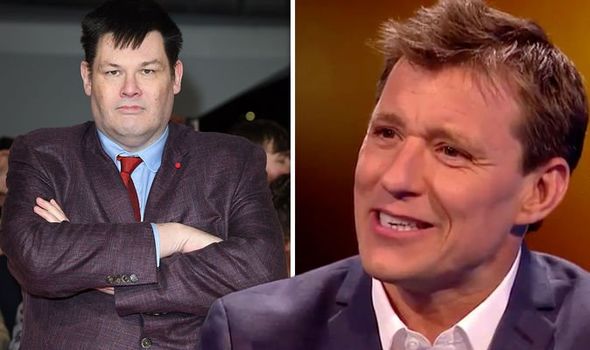 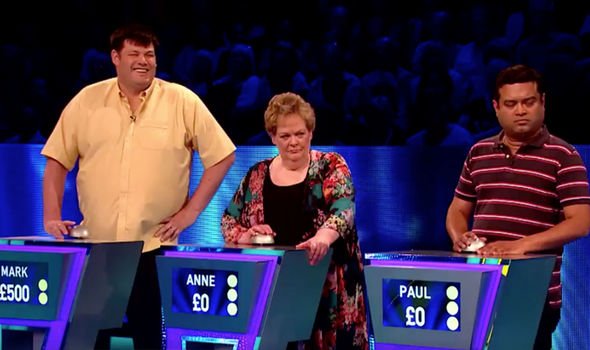 The Good Morning Britain star then retweeted the post in view of his 723,000 followers this morning.

Challenging the Chasers to make a comeback, Ben wrote: “Clash of the Titans – one of our absolute fav @TippingPointITV #LuckyStars to be fair I think this was the only question they couldn’t answer!!!

Mark wasted no time in replying and insisting he is “definitely up for it”, while cheekily boasting the rematch would bring “another big cheque” to his charity. 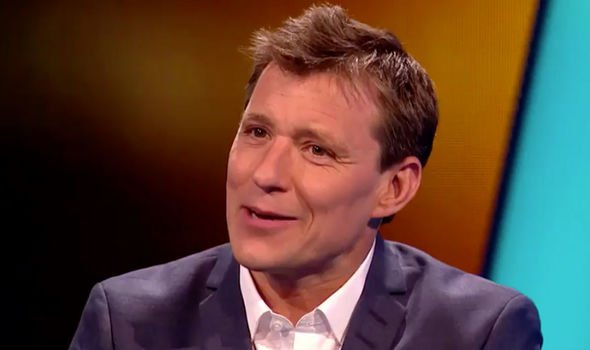 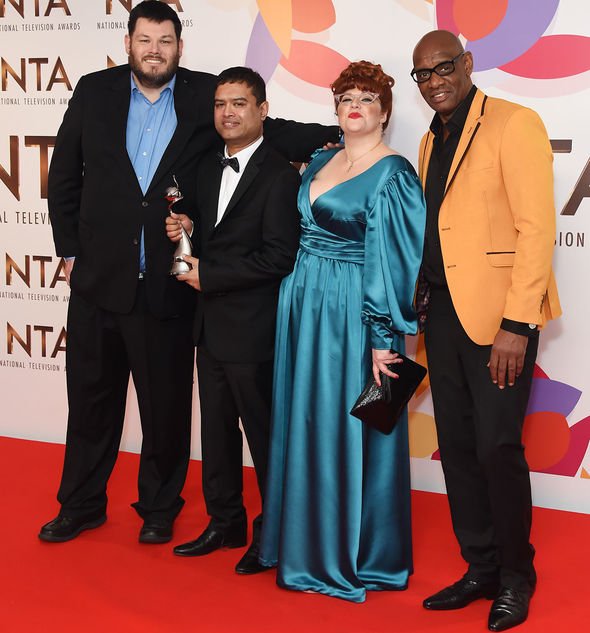 The quizzer responded to Ben: “I am definitely up for it, Animal Health Trust would love another big cheque.”

Fans took to the comments section of the stars’ posts to share their thoughts about the exciting idea.

One person wrote: “And we would love to see you back on tipping point.”

While another fan asked: “Where can I watch the full show?”

A third Twitter user commented: “My 1 hour a day ‘free from Covid19 news’. Thanks Ben!”

Anne, who is known as The Governess on The Chase, previously spoke to Metro.co.uk about appearing on the special episode.

She recalled: “It was fun – and nice to be allowed on telly not in costume!

“I’m never going to be a great buzzer quizzer, but I think we all acquitted ourselves well.

“It took a bit of time to get the hang of the machine. I worked out that you need to drop the token as the shelf moves AWAY from you.”

She added: “Everyone was delightful and they really seemed pleased to see us, which was nice.”

Elsewhere, Mark hit back at claims The Chase is “fixed” and added that Ofcom has never investigated the show.

He told the Daily Star: “They write a lot of rubbish and it’s often from accounts without any back name attached. It’s so easy for J Bloggs with a blank profile picture to say it’s a fix.

“But when you ask them to explain how they can’t.”