Martin Kemp’s son Roman Kemp opened up about his father’s brain tumour during a new interview. The radio presenter spoke of the ordeal during a conversation with his former I’m A Celebrity… Get Me Out Of Here! campmate James Haskell for his podcast What A Flanker.

Roman, who is the son of Martin and Shirlie Holliman, revealed that he had to reteach his father, now 59, the Spandau Ballet basslines – he had written – following his health woes.

The 27-year-old, who plays the bass like his dad, learnt the tracks in order to coach him, before he went back on tour with the band.

Roman, who was a very young child when his father’s brain tumour was diagnosed, said his mother had managed to shield him and his sister away from most of the trauma.

In 2009, the band, originally made up of Martin, his brother Gary, saxophonist Steve Norman, drummer John Keeble and singer Tony Hadley, reformed and went back on tour. 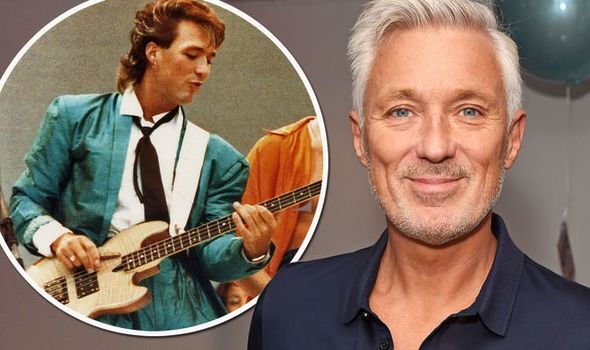 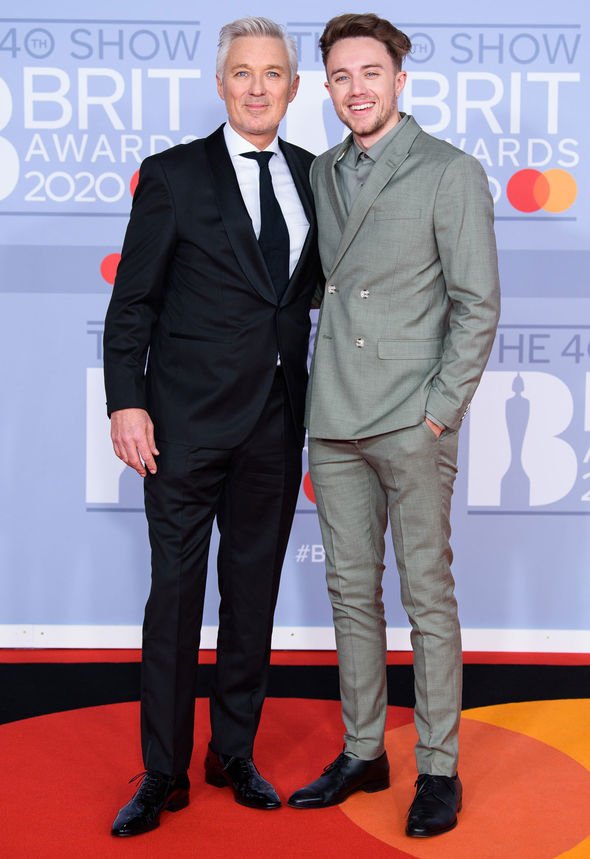 “When my dad went back to Spandau Ballet, when they got back together, cause it was post brain tumour for him, he had forgotten all of his basslines that he had written, so I had to reteach him his own basslines for Spandau Ballet,” Roman informed James.

The former Rugby star went on to admit that he was unaware of Martin’s surgery.

He replied: “I didn’t know that, cause remember when in the jungle we were sitting down talking and you said about your dad, you said your dad had an unfortunate time, and I was looking round going, ‘What the f**k is he is talking about?’ but then you said he had a brain tumour and I thought oh my god.”

James and Roman were in the Australian jungle together last year, in the series which crowned Jacqueline Jossa the winner.

DON’T MISS…
Escape to the Chateau’s Dick and Angel speak out on their arguments
Phillip Schofield talks Christmas plans after coming out as gay
Katya Jones: Single Strictly pro questions ‘where have good men gone’ 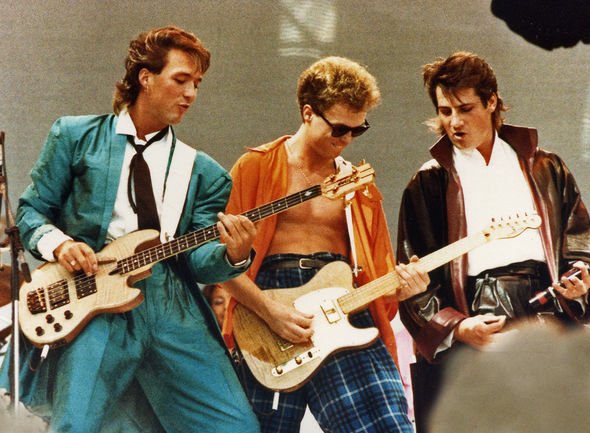 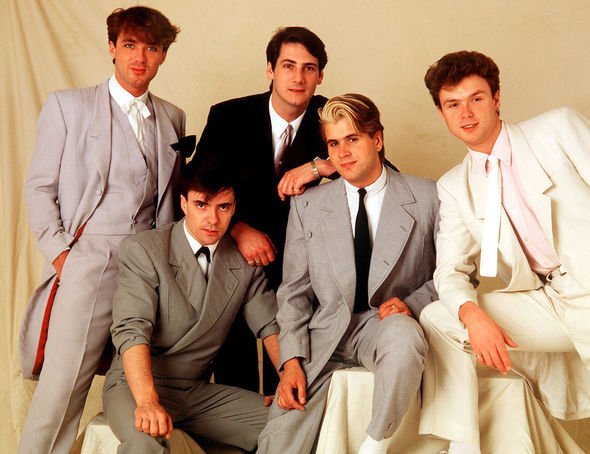 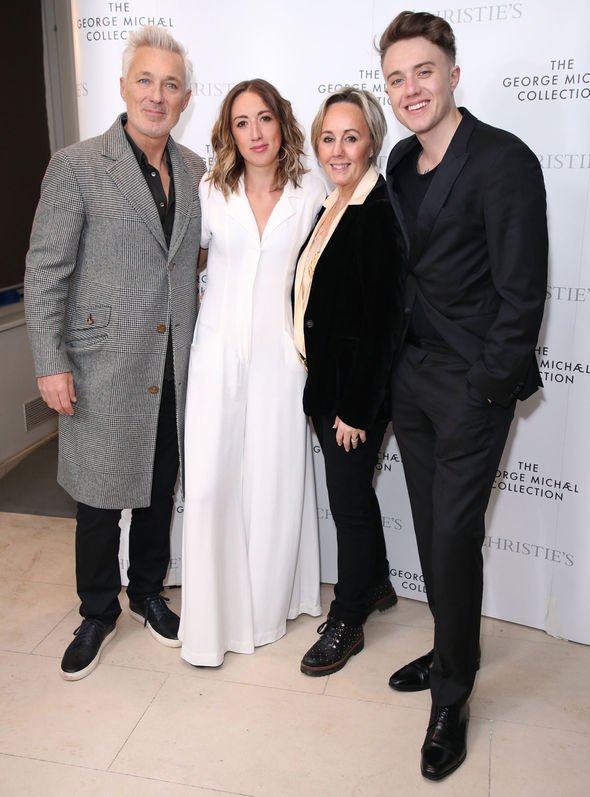 Roman went on to talk more about his father to his former co-star.

“When I was a kid, I was really young, I don’t remember any of it, my mum did a great job to shield it away from me and my sister, but my dad basically had one brain tumour and when they operated and got rid of that brain tumour they realised there was one that was actually inside his brain.

“It was really horrible. It was touch and go.

“My dad thought he was going to die so did my mum, but then he got really lucky. It was a benign tumour, it wasn’t cancerous.”

Martin made a full recovery and later confirmed that he had controlled epilepsy following his two brain tumours.