Martin Kemp, 58, has reportedly been offered “megabucks” to feature in this year’s edition of ‘I’m a Celebrity’. The ITV show is allegedly in negotiations with the former ‘EastEnders’ actor and it is said there is a “massive price attached to his name”. If they come to an agreement, the TV star, dubbed “a key signing” by an insider who spoke to The Sun, would follow his son Roman’s footsteps after he appeared in the show last year. This time around, instead of the sweltering jungle of Australia, contestants will reside in Gwrych Castle in Abergele, Wales, which some claim to be “haunted”. Unearthed accounts from the celebrity, who rose to fame in the band Spandau Ballet, reveal a surprising reason for his eager pursuit of fame.

Martin and Gary Kemp, 60, launched their New Romantic band while they were teenagers and later found success with hits including ‘Gold’, ‘True’ and ‘Only When You Leave’.

Joined by lead singer Tony Hadley they found fame in the Seventies and Eighties before they disbanded – but the brothers’ fame was far from over.

They went on to portray Ronnie and Reggie, the London gangsters known as the Kray Twins, in a widely acclaimed 1990 film.

Martin then went onto land the role of Steve Owen in EastEnders for four years from 1998 as well as a number of other roles.

During a 2013 interview with the Guardian, the brothers united to answer questions about their rise to fame and different in personalities. 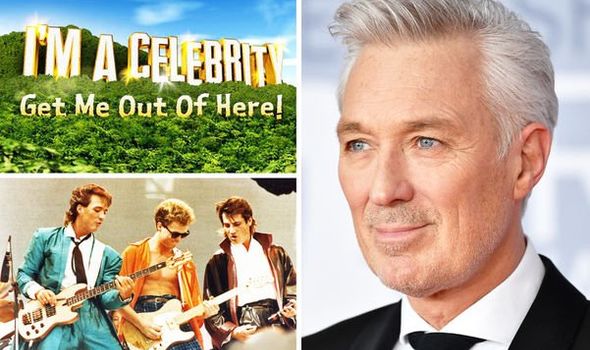 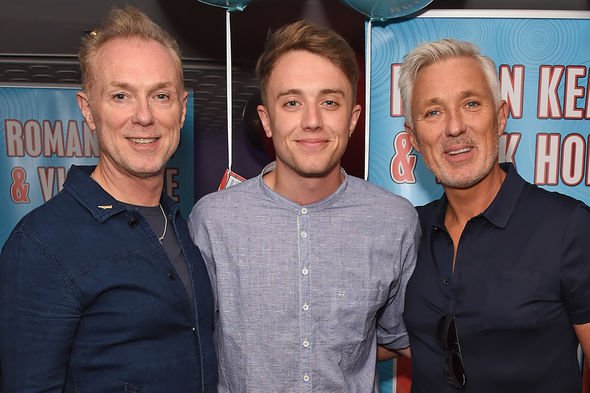 Martin confessed to having drawn inspiration from a legendary Hollywood actor as he said: “Charisma always was the important thing to me.

Gary explained that upon trying to launch their band at the age of 16, after becoming obsessed with David Bowie, they were struggled to find a bassist.

The one man who came to mind – his brother – didn’t have any musical talent but they took him on for a different reason.

Gary said: “He was the coolest guy we knew, always popular with the girls. If anyone was going to get us magazine front covers, it was him.”

He sniped that his brother’s only interest in the band was “sexual attraction” and to be adored by fans, to which Martin added: “Yes, I wanted that!”

Despite arguments erupting during the band’s time together, their closeness remained intact. 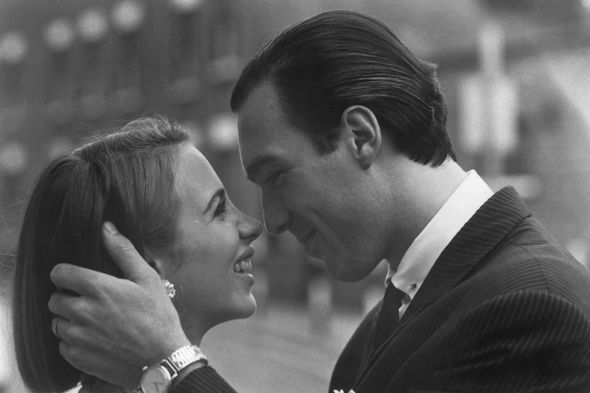 Gary added: “We get on, we complement each other. Also, we’re different people, with different personalities.

“What Martin does, I would never attempt, and vice versa, I think.”

Even during the years when they were battling it out in Hollywood for the same acting roles they maintained a strong bond.

Martin said: “We were going up for the same auditions a lot of the time, obviously but we understood that – there was no getting around it.

Gary added: “But, sometimes Martin would get a script I hadn’t been sent, and it was difficult not to phone my agent and say, ‘Hey, he’s got it, why haven’t I?’”

They attributed their closeness to their parents who encouraged their tight relationship since childhood.

“It was them that gave us our sense of responsibility to one another, our moral compass. We’ve never lost it.”