Top Gear sensation Jeremy Clarkson, 60, described Countryfile’s Matt Baker as “the sort of man you’d want your daughter to marry” in a candid interview, as he admitted the star would host “everything” if it was possible to clone him. It comes after The Grand Tour presenter spoke out about how to succeed in the world of television.

Matt is the sort of man you’d want your daughter to marry.

Jeremy previously explained that “causing offence” in the public eye is often seen as a number one “crime”.

Shortly afterwards, the Top Gear star then went into detail about Matt Baker’s position in television.

“The result of this on television is Matt Baker, who hosts The One Show and Countryfile,” he began.

“He would host everything else if they could clone him in some way, because Matt is the sort of man you’d want your daughter to marry.” 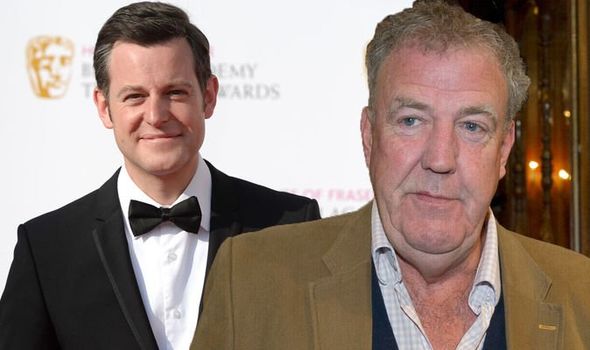 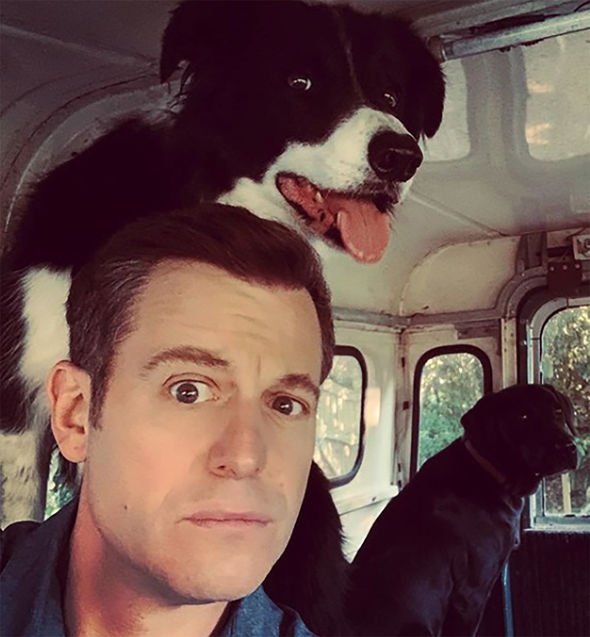 Jeremy continued: “Matt has never looked at pornography on the internet or put a stickleback down a waste disposal unit.

“Matt has great teeth and a range of jumpers that are lovely,” he shared in his column with The Sunday Times in 2017.

The presenter added: “Also, he speaks with one of the regional accents that we find cute (not Birmingham) and, I bet, writes long and brilliant thank-you letters.”

More recently, Matt wowed his Instagram followers last week after he shared one of his secret talents online. 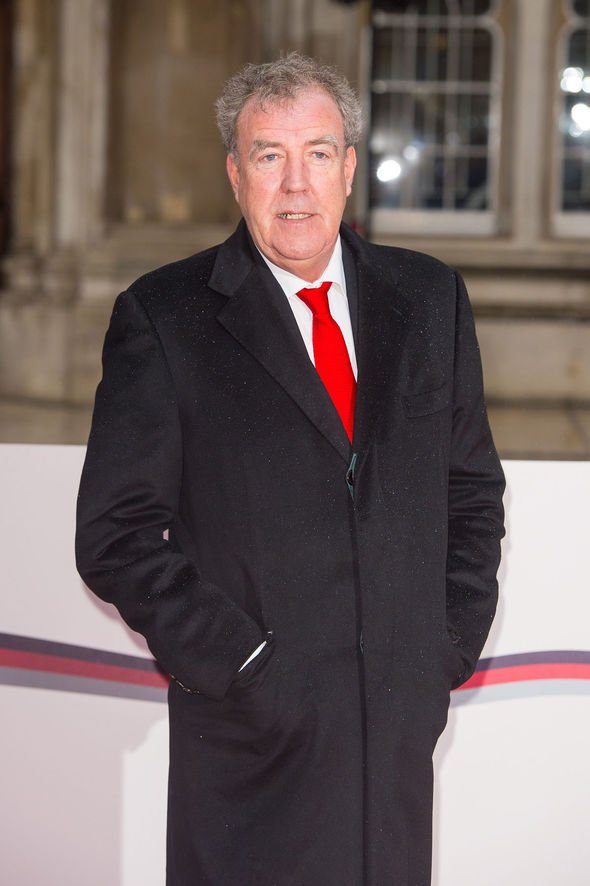 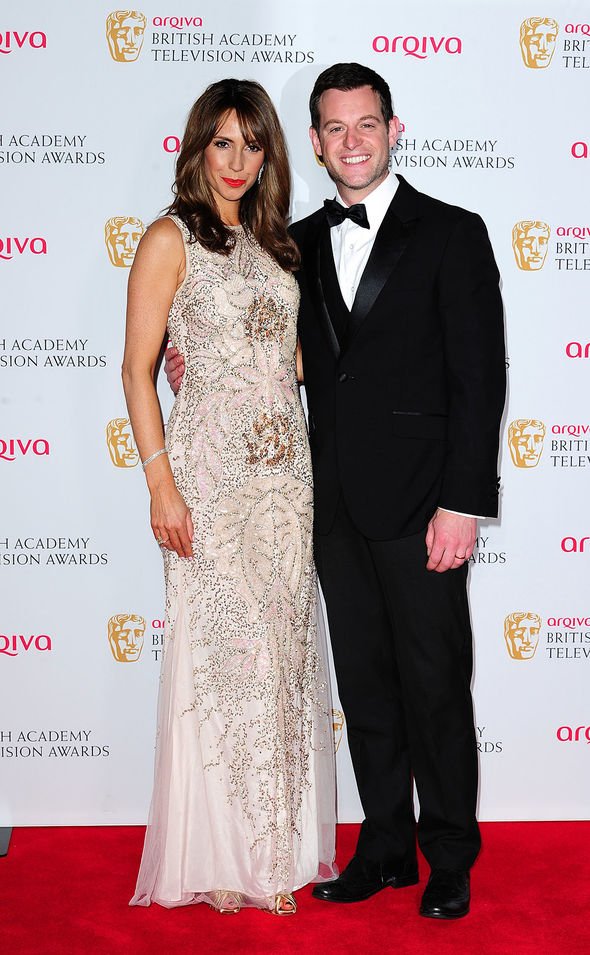 The One Show star revealed his latest artwork of a hand-sketched elephant, and wrote to his 219,000 Instagram followers: “A Quick charcoal and watercolour sketch – apparently elephants with their trunks down are a symbol of strength pushing forward perfect.”

Broadcaster Ben Fogle was quick to compliment Matt’s work as he asked if he could “commission” his piece.

“Ooh Matt. I love this. Can I commission an ele?,” he wrote.

A fan also commented: “Super Matt! I think an art exhibition of your work would be so good so everyone could take a look at your recent work. Amazing!”

Aside from keeping busy with his paintings during lockdown, the BBC presenter recently celebrated his 16th wedding anniversary with his wife, Nicola Mooney.

Last month, Matt shared a collage of pictures of their time together and penned: “Today’s our anniversary… 16 years ago I married my soulmate and love of my life.

“It’s been 23 years of happiness since we said hello!”

Matt’s long-time friend and former co-presenter Alex Jones wished them a happy celebration as she wrote: “Happy Anniversary both. Hope you’ve got something special planned xx.”

Nick Knowles also waded in to comment on Matt’s post as he added: “How wonderful and very good of her,” which was followed by laughing face emojis.

Amused with his friend’s remark, Matt responded with a laughing face emoji and said: “Ta Nick.”