Matt Baker has shared his suggestion as to who is behind Blob on The Masked Singer UK. The One Show star took to Instagram to voice his claim as the ITV competition returned yesterday.

#MaskedSingerUK blob is 100 per cent Lenny Henry, even sounds like him

The presenter put forward a popular name as to who is underneath he outlandish costume in view of his 239,000 followers.

Alongside a video of the programme, Matt wrote simply: “LENNY HENRY?? @maskedsingerUK.”

It is likely the star has met the 62-year-old on numerous occassions, thanks to his former role on the BBC teatime favourite as well as charitable committments. Does that give his guess even more credibility? 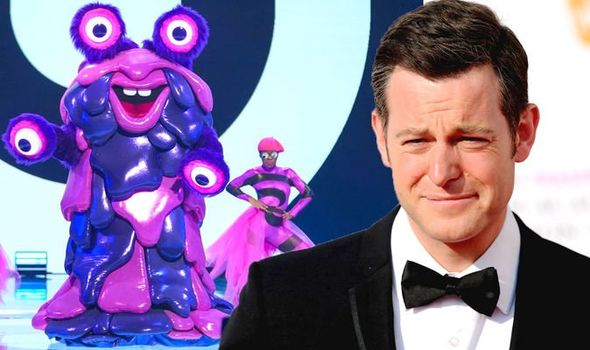 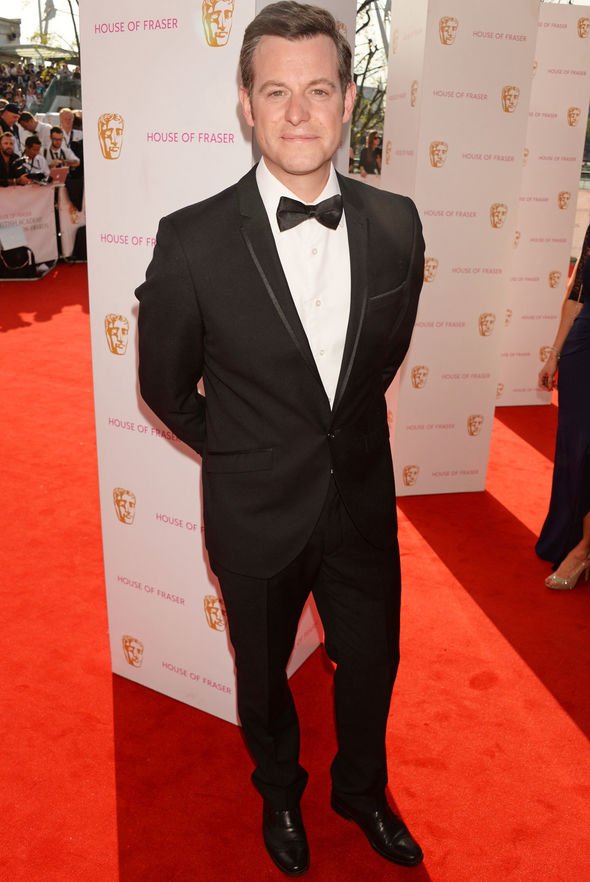 Matt shared his claim after various clues were given about Blob, who went up against Harlequin.

In a VT, which took place in a school, Blob had suggested he wore glasses, referencing the get-up’s four eyes.

Walking around a classroom, they said: “As a kid, I wanted to be James Bond or Batman but instead I became the Blob. 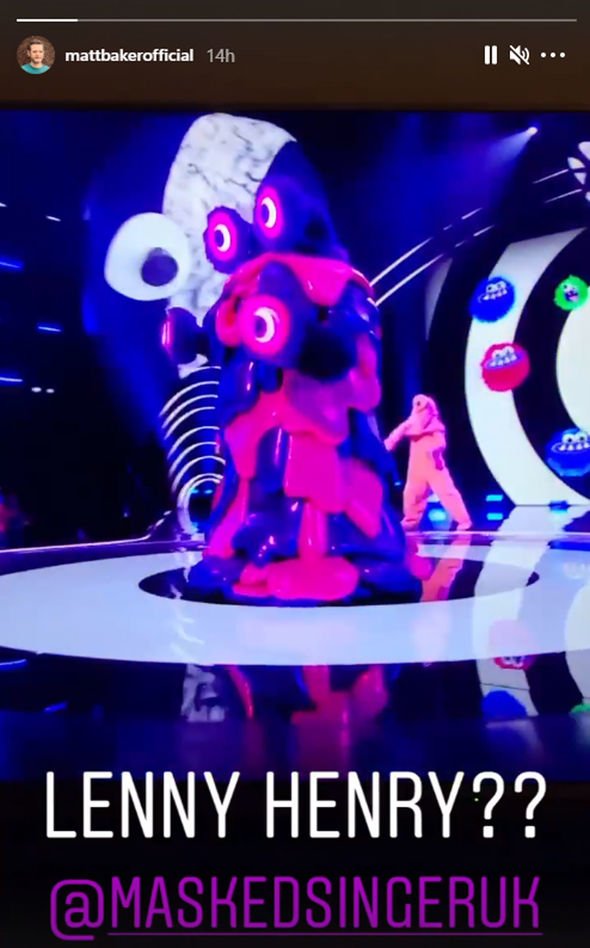 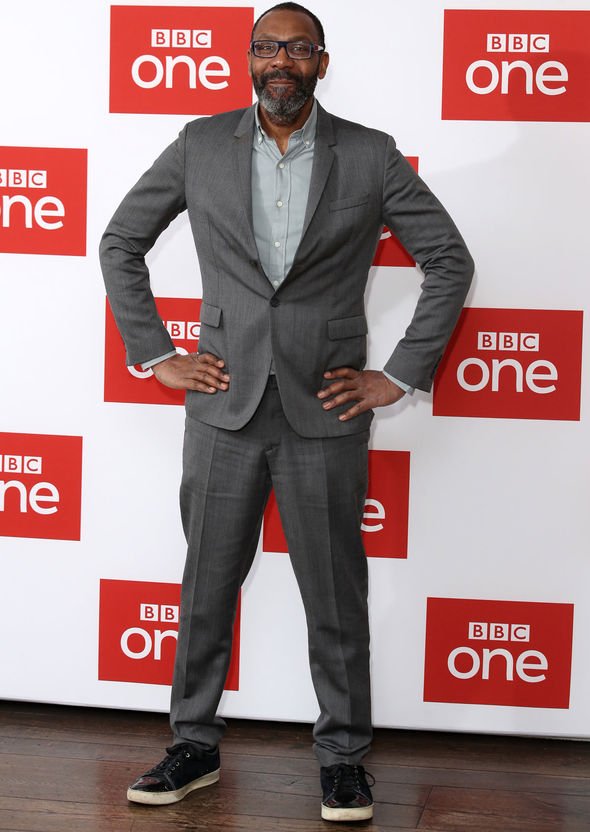 “I’m going to conceal my true identity and tonight I’m hoping to go out there and make a good first impression.”

After Blob’s performance, Davina McCall, Jonathan Ross, Mo Gilligan and Rita Ora revealed who they thought was hiding behind the mask.

However, much like Matt, many at home also believed it to be Sir Lenny and took to Twitter in their droves.

One user remarked: “#MaskedSingerUK blob is 100 per cent Lenny Henry, even sounds like him.”

A second echoed: “Blob HAS to be Lenny Henry surely? #MaskedSingerUK.”

“#MaskedSingerUK The Blob is definitely Lenny Henry,” a third wote, like a whole host of others had sad.

Those at home will have to wait to find out who Blob actually is, as it was Seahorse who was revealed.

After three of the judges guessed correctly, Mel B was unveiled to be in the stunning green frock.

Davina, 53, later responded to a The Masked Singer UK viewer, who initially thought the Spice Girl was far too famous to take part.

The former Big Brother host spoke out in view of her 2.7 million followers, sharing that “absolutely anyone” could star in the competition.

The Masked Singer continues Saturday at 7pm on ITV.