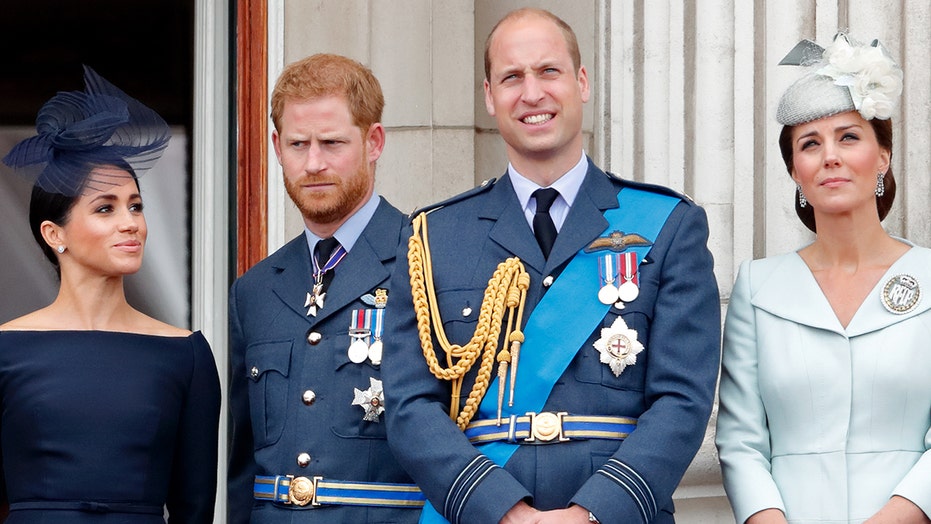 During their two-hour chat, the Sussexes addressed the difficulties in their relationships with their royal family members.

Markle addressed a rumor that she made her sister-in-law Kate Middleton cry around the time of her wedding to Harry, explaining that it was actually the other way around.

Additionally, Harry revealed that he and his brother, Prince William, have put “space” between themselves following the drama surrounding Harry’s exit from his royal duties.

Now, royal expert Katie Nicholl has spoken with Entertainment Tonight about the effect that the bombshell interview has had on Middleton, 39, and William, 38, who remain in the U.K. while Markle and Harry live in the U.S. 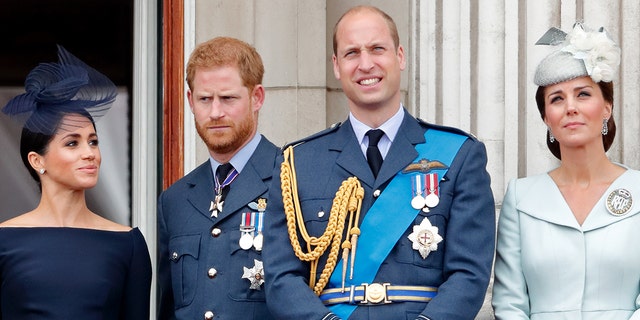 “William is devastated by this interview,” Nicholl claimed. “Don’t forget that the Duchess of Cambridge [Middleton] is being dragged into this whole saga and William will hate that and of course, relationship between father [Prince Charles] and son is of course at an all-time low.”

Additionally, Nicholl said that Middleton will find it “upsetting” to be “dragged into” the royal drama, especially considering she’s “tried really hard to be a peacemaker between William and Harry.”

“She has been deeply saddened by the brothers’ falling out,” the expert stated. “Don’t forget she was incredibly close to Harry herself.”

Furthermore, Nicholl said it’s unclear what the relationship between the couples will look like in the future, though Harry indicated in the interview that time will heal his family rifts.

“Harry has said time is a healer and it is,” Nicholl said. “But I think there are so many raw emotions here, that it’s far too early to talk about any kind of family reunion.” 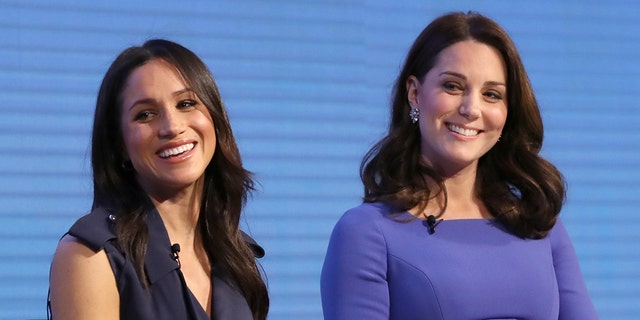 Meghan Markle (left) said during the interview that she did not make Kate Middleton (right) cry as was reported, but that Middleton actually made her cry.
(Getty)

Harry, 36, also said that he believes William and their father, Charles, to be “trapped” within the institution — a sentiment that Nicholl feels is unfair to the senior royals.

“Harry was born in a very different role than William — he was born the spare, William the heir,” she stated. “William has always known what his duty and birthright has been.

Nicholl continued: “I’m sure there’s times when he’s resented the establishment he’s born into and there’s been times he’s kicked back at it. … There are times certainly when William has struggled with his birthright, but to suggest that he’s trapped in the institution, I don’t think it’s true and I don’t think it’s probably Harry’s place to say in any case.”

Harry also discussed his 72-year-old father, revealing that at one point, Charles stopped taking his calls.

“There came a point where Charles simply didn’t want to hear anymore what Harry and Meghan were proposing,” Nicholl said. “Instead, he asked him to put in an email, something Harry didn’t want to do because he was convinced it would leak and Harry was absolutely right. It did leak to the press and that’s why he took matters into his own hands.” 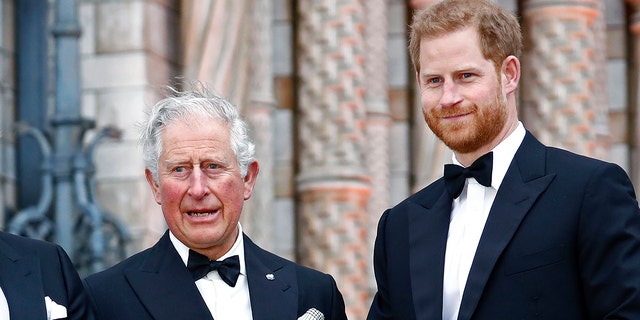 Nicholl said it was ‘painful’ for Prince Charles (left) to hear what Prince Harry (right) said during his interview. (Photo by John Phillips/Getty Images)

She added that it “must have been a very difficult thing for Harry to say” that he felt let down by his father, but also a “difficult” thing for Charles to hear, especially considering Nicholl said they were rather tight-knit.

“So, this closeness quickly turned into resentment and detachment when Charles wouldn’t sit down and discuss what Harry and Meghan wanted for the future on the phone and that’s when we understand the relationship unraveled,” she said. “But for Charles to hear that he felt let down by Harry will be very, very painful indeed.”

Reps for William, Kate and Charles did not immediately respond to Fox News’ request for comment.