Next chapter! After leaving her life as a royal behind, Meghan Markle is thinking about her next career move.

The former Suits actress, 38, is interested in writing another cookbook following 2018’s Together: Our Community Cookbook, a source reveals exclusively in the new issue of Us Weekly. In addition to this, the insider revealed that Meghan’s looking into relaunching her former lifestyle blog, The Tig, and potentially developing a kitchenware line.

Aside from her solo career aspirations, Meghan and her husband, Prince Harry, are still invested in continuing with their philanthropic interests. “Meghan has heaps of projects in the works,” the source says. 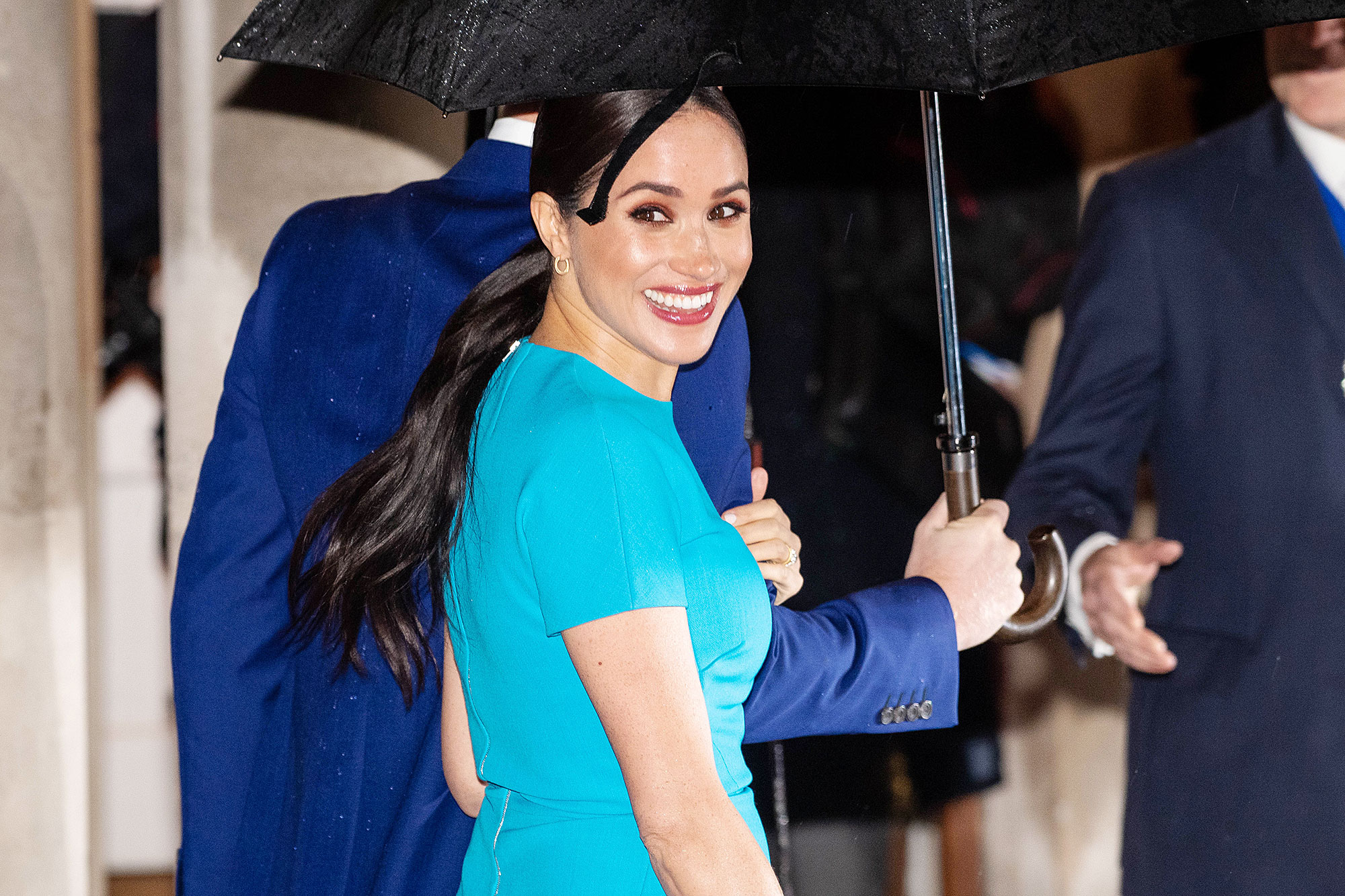 Meghan’s career endeavors aren’t the only thing on her mind. A source tells Us that the California native is interested in welcoming a second child with the 35-year-old British Army vet. Though the insider shares that Meghan and Harry will “start trying in earnest pretty soon,” they still want to focus on adjusting to their new life in Canada and prioritize their 10-month-old son, Archie.

Meghan and Harry kicked off 2020 by announcing on January 8 that they would “step back” from their senior positions within the British royal family. They said their decision came “after many months of reflection and internal discussions,” noting that they would work to become financially independent while splitting their time between North America and the U.K.

On March 18, Us exclusively reported that Harry wanted to “shield his son from the negativity and tension he would’ve been exposed to back in England.” Meanwhile, a separate insider shared with Us that Harry wanted Archie to have “the most normal upbringing possible” after his own experience growing up in the public eye. 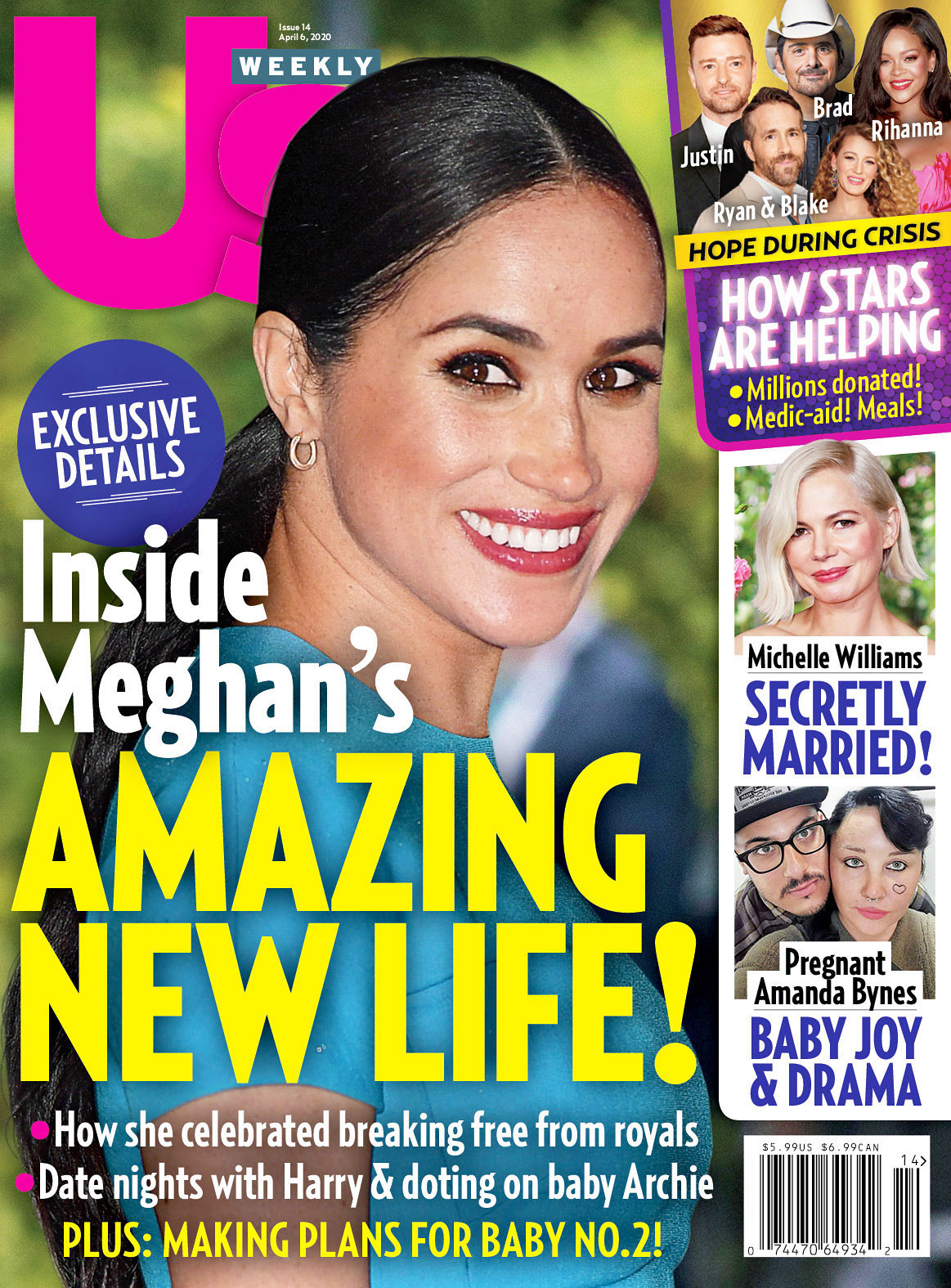 Us confirmed on March 21 that it was Harry’s “call” to move his family to Canada after he realized Meghan was “never going to get a fair shake.” Meghan, fortunately, has been “so happy” with their transition, while Harry is “really excited” for what’s to come.

For more on Meghan and Harry’s life after their royal family departure, check out the video above and pick up the new issue of Us Weekly, on newsstands now.