Character actress Mary Pat Gleason died on Tuesday, June 2, after a battle with cancer. She was 70.

In a statement to Variety on Wednesday, June 3, the Emmy winner’s manager confirmed her passing and stated that “she was a fighter to the end.”

Gleason’s Mom costar Mimi Kennedy also spoke out in the wake of the actress’ death. “I’m saddened to learn that Mary Pat Gleason (Mary on @MomCBS) passed away,” the 71-year-old actress, who played Marjorie Armstrong on the series, tweeted on Wednesday. “From her nephew, ‘Her curtain closed at 10:20 Tuesday evening.’” 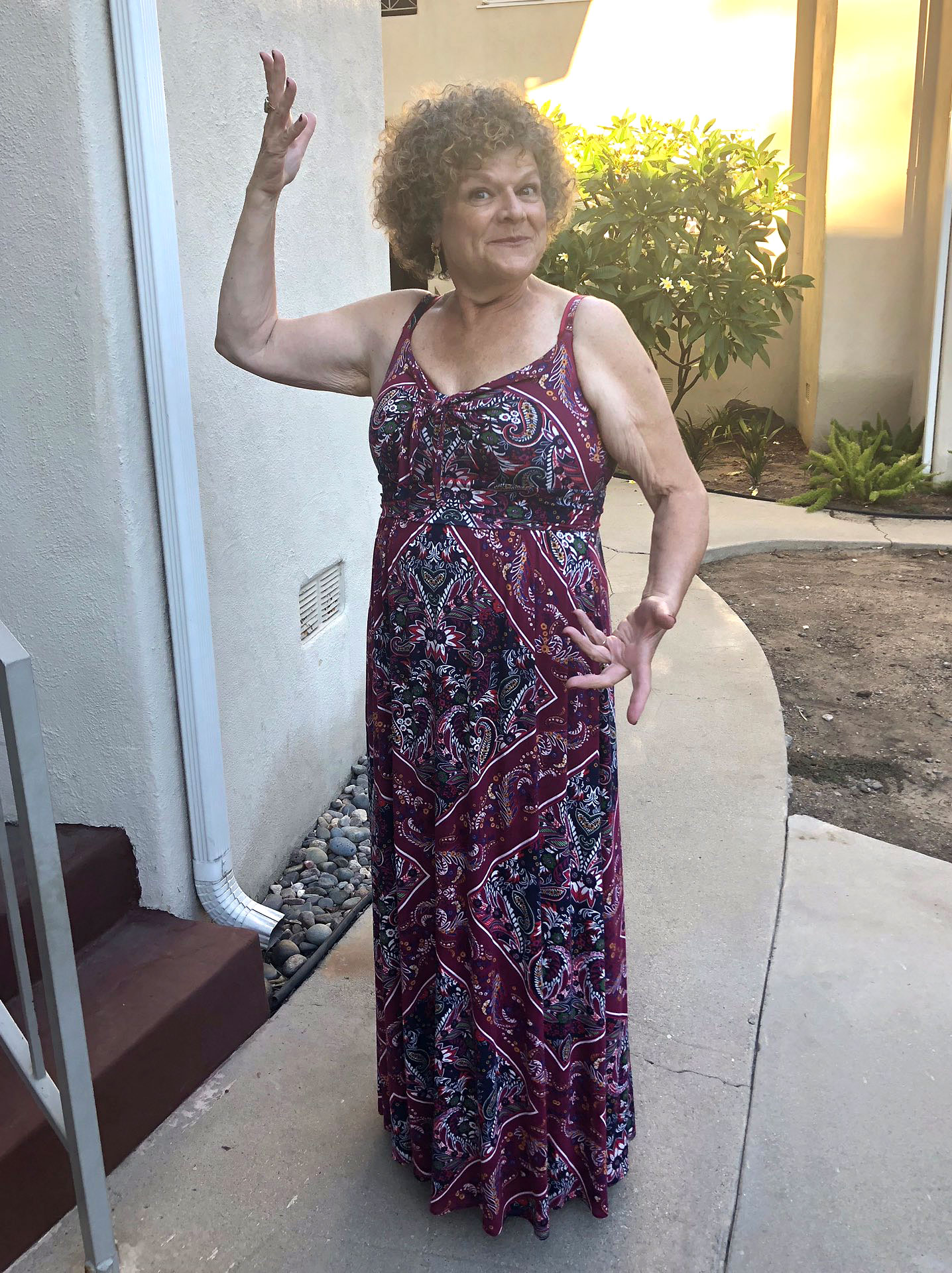 Kennedy added, “I’m sure she was met with thunderous applause and a great party backstage. My love to you Mary and to your loved ones.”

George Steeves, who starred in Pencil Town alongside her, shared a sweet tribute in honor of Gleason’s passing as well. “Last night I was saddened to hear about the passing of my colleague and friend Mary Pat Gleason,” he tweeted, sharing several photos of the pair. “I had the honor of working with Mary Pat in Pencil Town last year. It was truly an honor to be in her presence. Thank You for the conversations and the words of encouragement. #RIP.”

Gleason built up an impressive acting résumé that includes over 100 credits, beginning with her first-ever onscreen role in the 1980 TV movie Paul’s Case. She continued to find steady guest-starring opportunities on shows including Full House, ER and Saved by the Bell. She also appeared in A Cinderella Story, I Now Pronounce You Chuck & Larry and Sierra Burgess Is a Loser, among major films.

Gleason had a recurring role on CBS’ Mom as Mary — a woman who was an AA member that often shared odd stories with the group. Her character died during a season 7 episode after suffering a brain aneurysm while attending an AA meeting.

In 2006, Gleason wrote and performed in a one-woman show in New York, titled Stopping Traffic, that addressed her battle with bipolar disorder through humor.

“My belief was that the theater does heal,” she explained to amNY at the time. “Sometimes people in the audience see things on the stage that they are not able to talk about that they’ve experienced, or it’s a forbidden subject in the family, and it opens up a conversation for them.”