Natasha Raskin Sharp first joined the presenting team of Bargain Hunt in 2013 and launched her career in TV. Since then Natasha has presented on Antiques Road Trip as well as Flog It!, having become known for her fun-loving personality. But how old is the presenter?

How old is Natasha Raskin Sharp?

Natasha is 34-years-old having been born in 1986, however her birthday is unknown.

Her passion for antiques was inspired by her father who took her to her first auction.

Natasha’s father Philip Raskin is a contemporary Scottish artist who specialises in landscapes and seascapes. 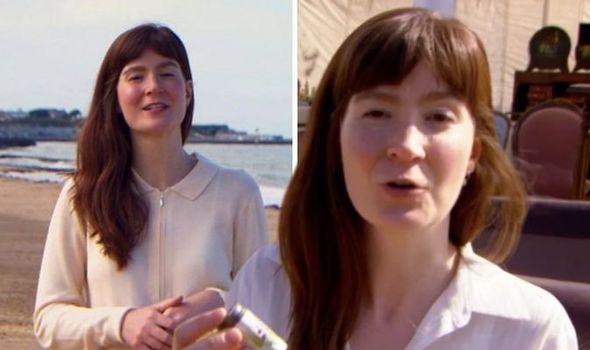 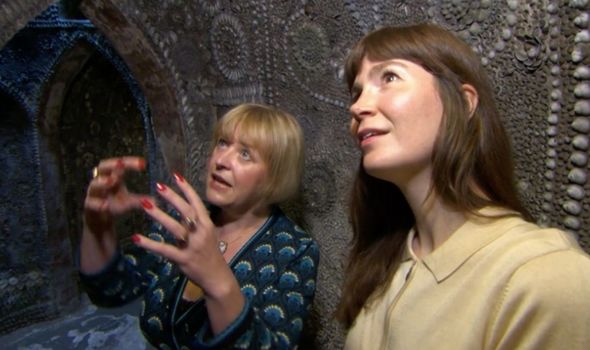 Talking of her start in antiques, she has previously spoken of how her father thought she was “well-suited to the environment” of an auction.

She said: “I was gently nudged in the direction of the antiques trade and auction houses by my dad, who thought that I’d be well-suited to the environment.

“Although I’d never normally admit it, he was absolutely right!”

She later went work within an auction house in 2011 in Glasgow called McTear’s as part of an apprenticeship. 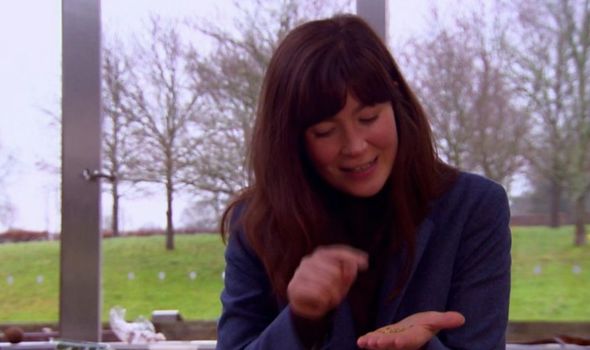 After joining the apprenticeship, she worked up to being an auctioneer.

Natasha later extended her passion for antiquing to TV when she joined Bargain Hunt in 2013.

Two years later she was offered a role on Antiques Road Trip in 2015.

But Natasha opened up on how she found the interview process “intense”.

During a 2015 interview, Natasha said: “I’d been doing Bargain Hunt when the executive producer of Antiques Road Trip called to ask if I wanted to audition for the show.

“It was intense. I had to go through three or four auditions until finally I got to come in for a big meeting, where a panel of people, including the director, were looking me up and down thinking, ‘Is she going to be OK’?”

Her role on Bargain Hunt has also meant Natasha has since been featured on For What It’s Worth, Flog It! as well as on The One Show. 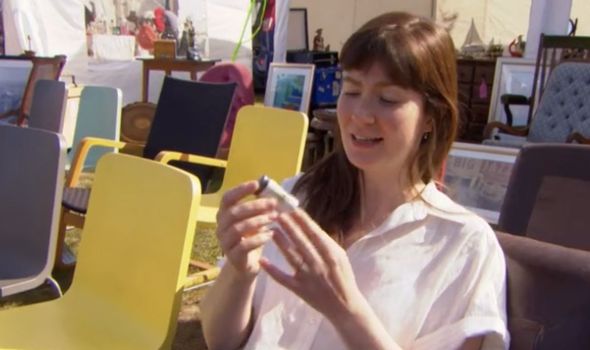 Away from her career on screen Natasha is also a broadcaster for BBC Radio Scotland.

She presents a late-night music show on the station where she plays an eclectic mix of musical genres.

Antiques Road Trip will air from 4.30pm on BBC One.