The stylist, 61, has two-year-old son Nico with girlfriend Kelly, who has recently had their second child, a girl called CeCee. He says: “Being a dad again is challenging. I should be driving Ferraris, not changing nappies and getting up at six in the morning. My older children were slightly surprised when I had children.” 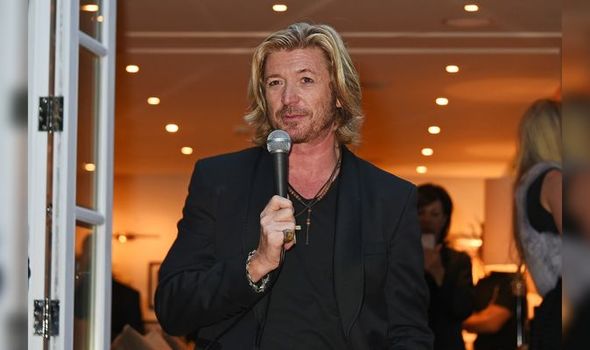 Kelly, who at 37 is 24 years younger than Nicky, was his salon apprentice.

She also spoke to Channel 5’s Millionaire Age Gap Love, telling them: “He owns an item of clothing older than me.”

Nicky has two older children – son Harrison, 31, and daughter Tellisa, 28 – and became a grandfather for the first time in 2017.

Also featured in the programme is businesswoman Lyn Cecil, 72, who reveals her passion for dating younger men.

Lyn, who puts her age as 62 on dating websites, admits: “I find men my age old.” 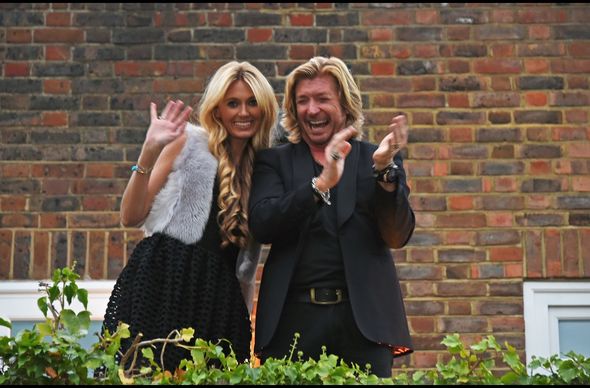 But the Ferrari-driving pensioner, who is seen enjoying a date with a 24-year-old, says she does have some hang-ups: “I am worried that they are after my money rather than my body.”

Her mother Barbara, who is approaching her 100th birthday, says: “I don’t mind her going out with younger men.

“I brought up strong, independent daughters.” Phones 4u founder John Caudwell, 67 – who has a £1.5billion fortune – also talks about the 42-year age gap in his relationship with his Lithuanian girlfriend.

He has been with road racing cyclist Modesta Vzesniauskaite, 35, for five years.