The journalist was originally starting her job next month, but the board is reportedly declining to vote 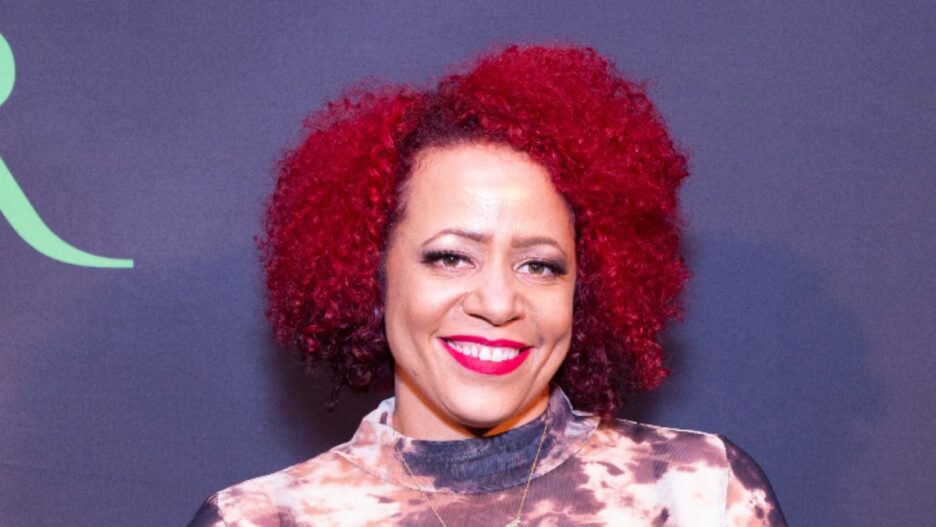 Journalist Nikole Hannah-Jones will not join UNC-Chapel Hill without tenure, according to Policy Watch.

Hannah-Jones, creator of “The 1619 Project,” will not begin her position as the university’s Knight Chair in Race and Investigative Journalism originally scheduled for July 1. According to a letter from her legal team to the university, she has not withdrawn her application for tenure — and does not plan to.

The UNC-Chapel Hill Board of Trustees reportedly declined to vote on tenure for Hannah-Jones when she was recruited for the job. She was later offered a five-year fixed term contract. Previous candidates have been hired with tenure. 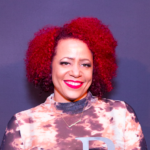 According to the report, sources said trustees politically objected to her work and felt pressured by conservatives to prevent her from getting hired — tenured or not.

“Since signing the fixed-term contract, Ms. Hannah-Jones has come to learn that political interference and influence from a powerful donor contributed to the Board of Trustees’ failure to consider her tenure application,” the letter said.

“In light of this information, Ms. Hannah-Jones cannot trust that the University would consider her tenure application in good faith during the period of the fixed-term contract. Such good faith consideration for tenure was understood to be an essential element of the fixed-term contract when Ms. Hannah-Jones agreed to enter into it. In light of the information which has come to her attention since that time, she cannot begin employment with the University without the protection and security of tenure.” 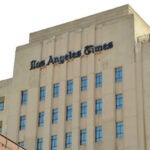 The letter also states that this move is discrimination that can lead to a federal lawsuit.

The university has also lost several high-profile Black candidates, faculty and staff members amid the controversy. Professors have reported that their Black students, both graduate and undergraduate, have chosen not to come back to school because of this case.