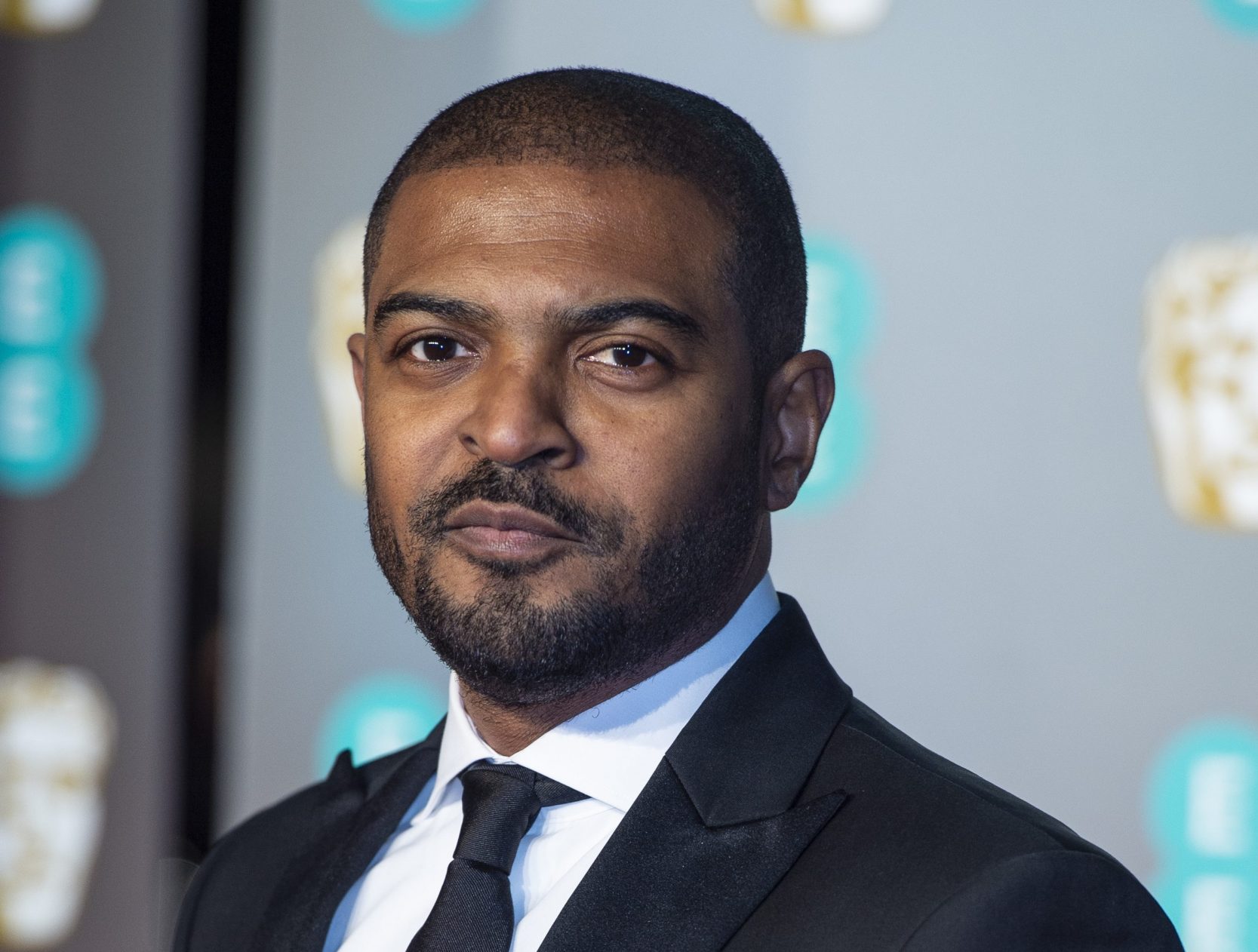 Noel Clarke has been stripped of his British Urban Film Festival award following allegations of misconduct from 20 women – which the actor has vehemently denied.

On Thursday the Viewpoint star issued a statement denying claims raised in a Guardian report, before Bafta suspended his membership, as well as the recently presented Outstanding British Contribution to Cinema award.

Following this, the chairman and founder of BUFF, Emmanuel Anyiam-Osigwe, announced that not only would Clarke be stripped of the honorary award he received in 2019, but Anyiam-Osigwe and managing director Clare Anyiam-Osigwe would be revoking memberships with Bafta.

In a statement on Twitter Friday morning, Anyiam-Osigwe wrote: ‘As the result of a newspaper report which documented the recent conduct of one of our partner organisations and the alleged historic conduct of a previous winner of a BUFF award, senior management at The British Urban Film Festival met late last night to discuss what action to take as a result of these revelations.

‘Consequently, I’ve taken the decision to revoke our status as a @BAFTA qualifying festival with immediate effect.

‘Also, both I & @clareanyiamo will revoke our BAFTA voting memberships with immediate effect.

Metro.co.uk contacted reps of Noel for comment on the allegations.