This woman ^^ is Kate Robertson, the co-founder of One Young World. If One Young World sounds familiar to you, that’s because the Duchess of Sussex did some events and appearances for the organization, whose mission statement includes “identifying, promoting and connecting the world’s most impactful young leaders to create a better world, with more responsible, more effective leadership.” One Young World went hand-in-hand with Meghan and Harry’s roles at Commonwealth Youth Ambassadors, and at an OYW event in 2019, Meghan and Kate Robertson had an awkward interaction where Meghan tried to hug Kate in greeting on-stage, and Kate was trying to drop down in a curtsy. Well, Kate had some thoughts about the Sussexes’ interview, and the whole thing became kind of… terrible.

The founder of a youth organisation backed by the Duchess of Sussex sided with the Queen today and said Meghan Markle should sort out her grievances with the Royal Family ‘in person’ and ‘privately’. Kate Robertson tweeted at 8.18am: ‘Not having any of it. The Queen is the world’s most stunning example of duty and service. The Sussexes have grievances but should sort out in person privately. Hurting the Queen in public is really low.’

Royal author Omid Scobie, who wrote the Sussexes biography Finding Freedom, then quoted the post in a tweet at 9.12am, which saw it gain a greater audience. Mr Scobie wrote: ‘It seems that not everybody will be watching on Sunday, including the founder of One Young World, a youth-focused global forum that the Duchess of Sussex has been involved with for years.’

But by 11.11am, Ms Robertson’s initial tweet had disappeared, and she wrote an apology, saying: ‘I am so sorry. I sent a tweet this morning that was unduly critical of people I admire, care about and have worked with for a long time. People have called me out on it and they were right to do so – we should all choose to contribute to a culture of kindness. Everyone has the right to tell their story – that’s what our work is about. This was a good lesson: commenting on people’s personal lives is wrong. I’m truly sorry.’

Mr Scobie, the royal editor of Harper’s Bazaar, has been accused of organising a ‘nasty’ pile-on on the charity founder – and he has also since deleted his tweet.

I’ll choose my words carefully here – I saw some of the “pile on” and some of the comments were pretty nasty. There are so many ways to defend your faves and to defend two people who have been through the ringer with the press and with their own families. But I doubt Meghan and Harry would even want their fans to get quite that aggressive with someone who was once a colleague and work acquaintance. I mean, Kate Robertson clearly had a knee-jerk terrible opinion befitting a boot-licking royalist Karen but IDK, her apology seems more like a panicky, thrown-together word salad after she was harangued on social media. Besides, tons of charities and organizations still want to stay “on the good side” of the monarchy’s clown show. That’s how they are able to fundraise and royal connections give them a higher profile. There will be many British and international charities and NGOs who choose the royal connection over loyalty to the Sussexes. Prepare yourselves and pace yourselves. 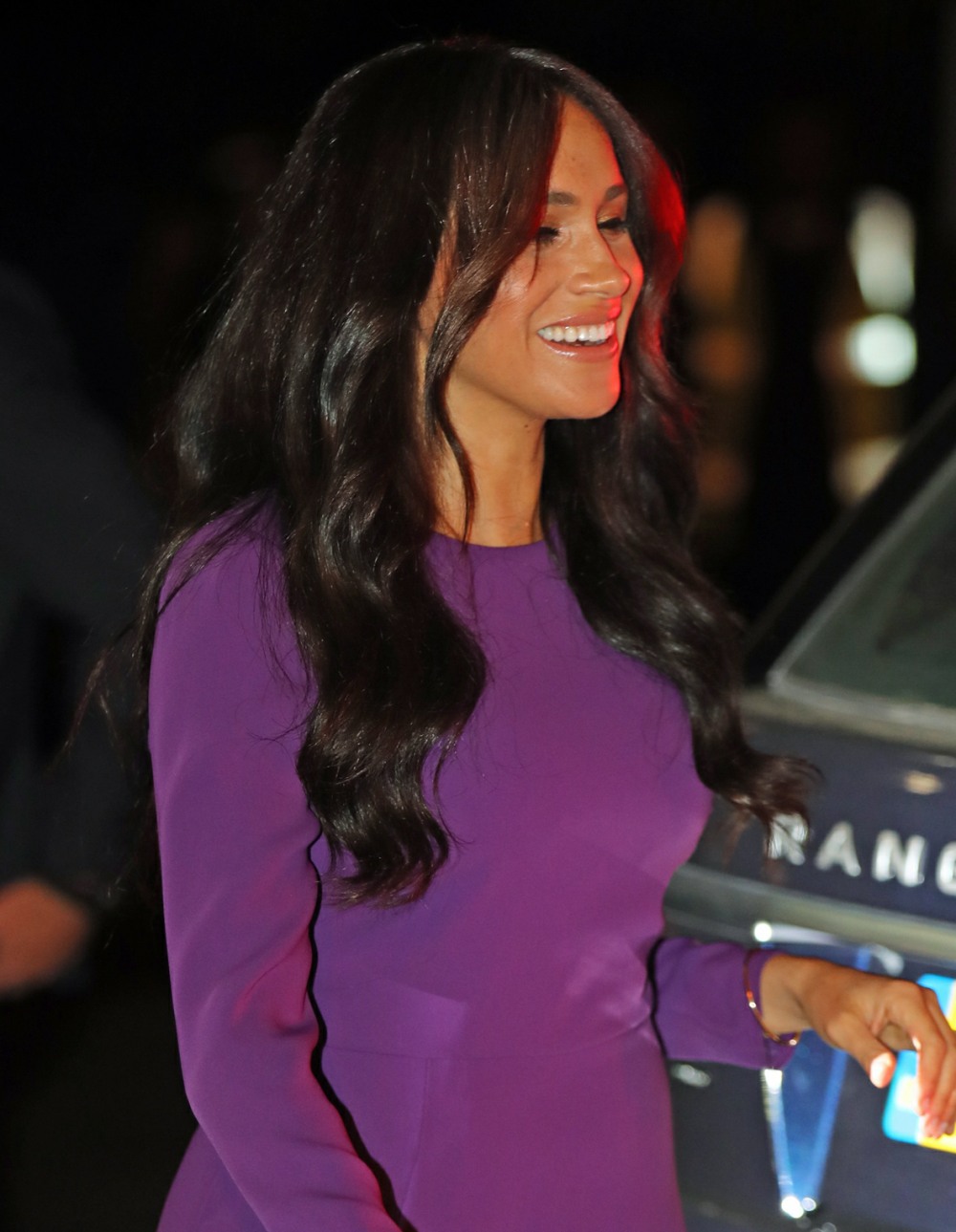 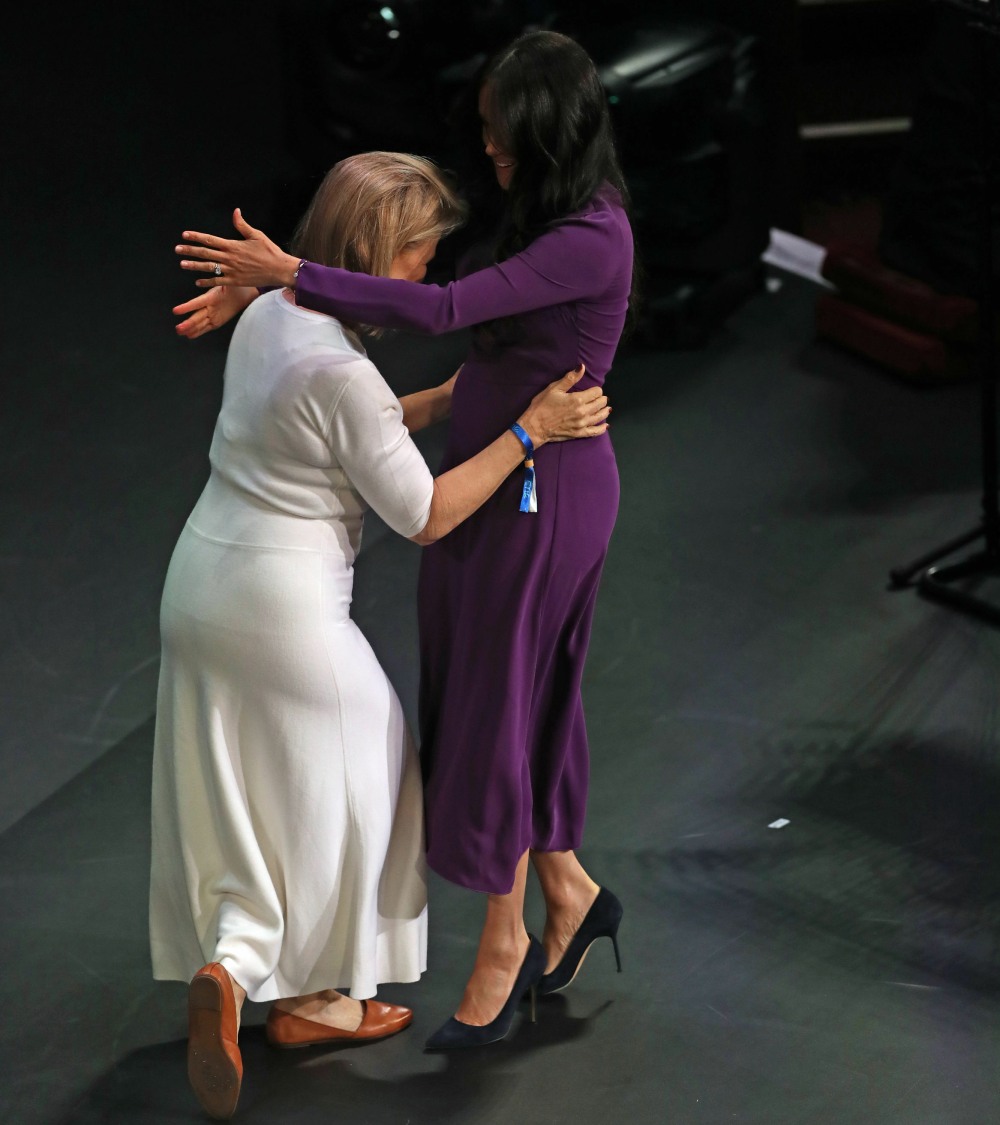 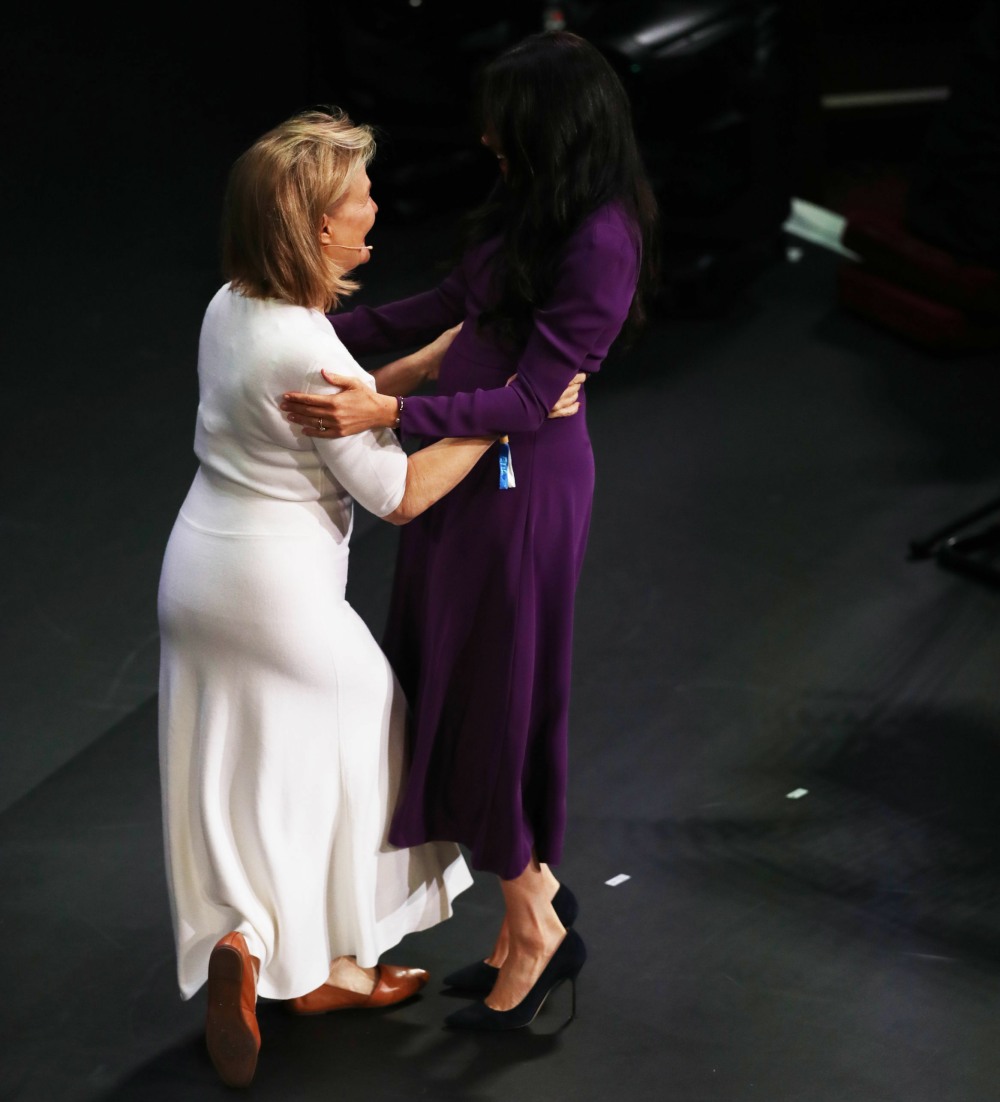