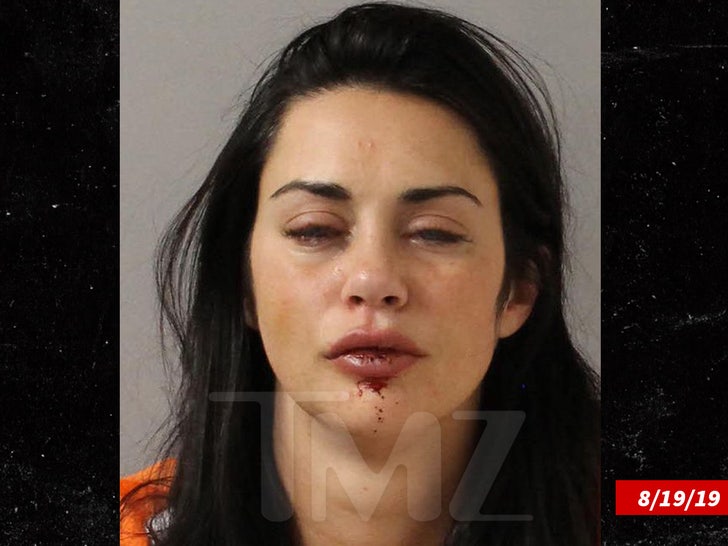 The party’s over for Mattie Breaux … she’s doing time behind bars, because the third time is NOT a charm when you’re talking DUIs.

The “Party Down South” star pled guilty to misdemeanor DUI and will serve 7 days at Davidson County Jail. According to court docs, obtained by TMZ, the judge hit Mattie with nearly a year behind bars, but suspended all but 7 days of her sentence.

Once she’s served 7 days behind bars, Mattie — who’s also been on MTV’s “Floribama Shore” and “The Challenge” — will be on supervised probation for close to a year, and will also lose her driver’s license for a year. Third time for that too.

Mattie was arrested in August 2019 after a solo crash in Nashville. Cops say she told them she’d taken Hydrocodone and chugged 2 beers before getting behind the wheel.

Cops also say they smelled a strong odor of booze and that her speech was slurred. While getting treated at a hospital, she told cops she had 2 previous DUIs in Louisiana.

We reached out to Mattie’s attorney, who declined to comment.