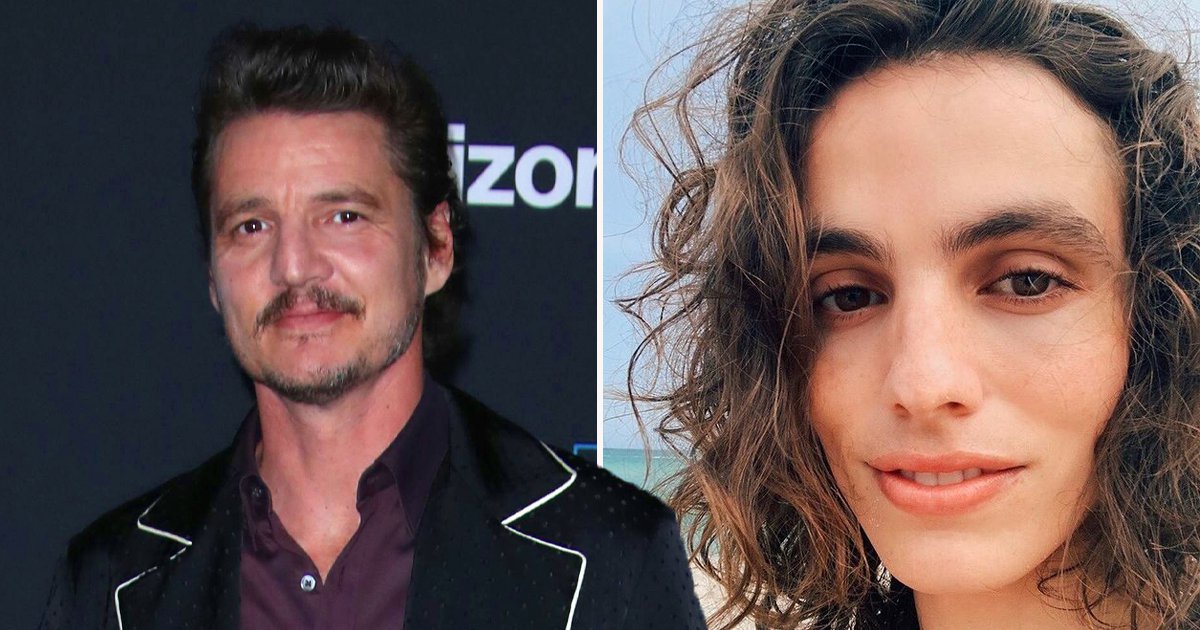 Pedro Pascal has supported his sister Lux with a sweet post after she came out as transgender.

The Mandalorian star shared a snap of his sister on the cover of Spanish magazine Ya.

Pedro’s post has been liked by friends including Avengers star Mark Ruffalo, with one fan commenting: ‘You are such a supportive brother I wish I had a brother like you.’

Another added: ‘She is a queen. Thanks for being the best brother Pedro.’

Lux reportedly said in her interview (via People): My transition has been something that’s very natural for everyone in my family. It’s almost something that they expected to happen.’

She added that Pedro ‘has been an important part of this. He’s also an artist and has served as a guide for me. He was one of the first people to gift me the tools that started shaping my identity.’

The star went on to say that, when she came out to him, he initially asked her how she felt as he was worried. When she said she was happy, he quickly congratulated her.

The actor is best known for his role on The Mandalorian.

Following the recent season two finale, he took the time to thank everyone involved in production, writing on Instagram: ‘To @jonfavreau & @dave.filoni, all of our directors, the cast, the crew, all the magic makers behind #TheMandalorian, and most of all to the fans. Please take a bow.’