Phil Collins, 69, is reportedly unhappy after being accused of becoming a hermit by his ex-wife Orianne Cevey, 46, after she said he completely secluded himself from the world. She also alleged that he had lost his musical talents after heavily abusing pain killers, before adding that he “stank” and even became incapable of having sex in publicly available court documents.

He became a hermit

She wrote: “Philip’s stench became so pervasive that he became a hermit, refusing to interact personally with any people.”

The ex-wife of the rock legend claimed that he had promised her half of the home, and is now no longer honouring that agreement.

Orianne said that back in 2015, she and Phil rekindled their relationship, and the rockstar told her that if she divorced her then-husband, Charles Alami, and relinquished her stake in their £20 million estate on Sunset Island in Miami, he would then provide her with a 50% stake in their new residence.

However that no longer seems to be the case, as Phil is evicting her from the mansion in January of next year. 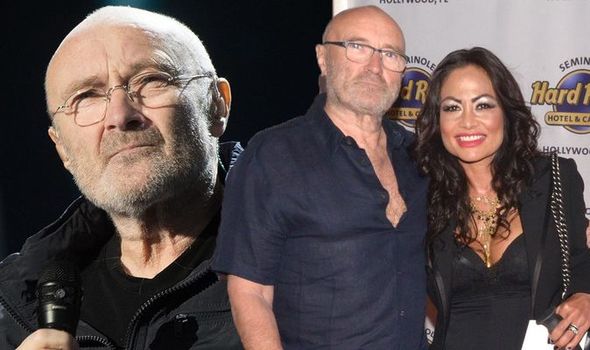 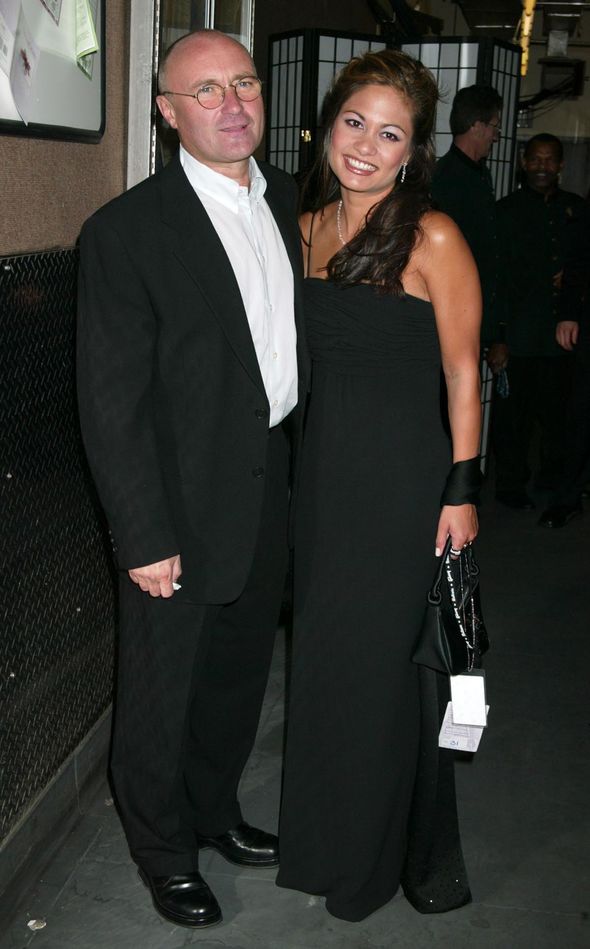 Now Phil’s lawyers have hit back at the remarks from Orianne, branding it a “scandalous and scurrilous” attempt to wreck his reputation and called on a judge to strike the comments from the record and hit their counterparts with extra legal fees.

The In The Air Tonight hitmaker and Orianne married back in 1999, but split in 2006, before getting divorced two years later.

In 2015 the couple decided to give their romance another chance, although they never remarried. 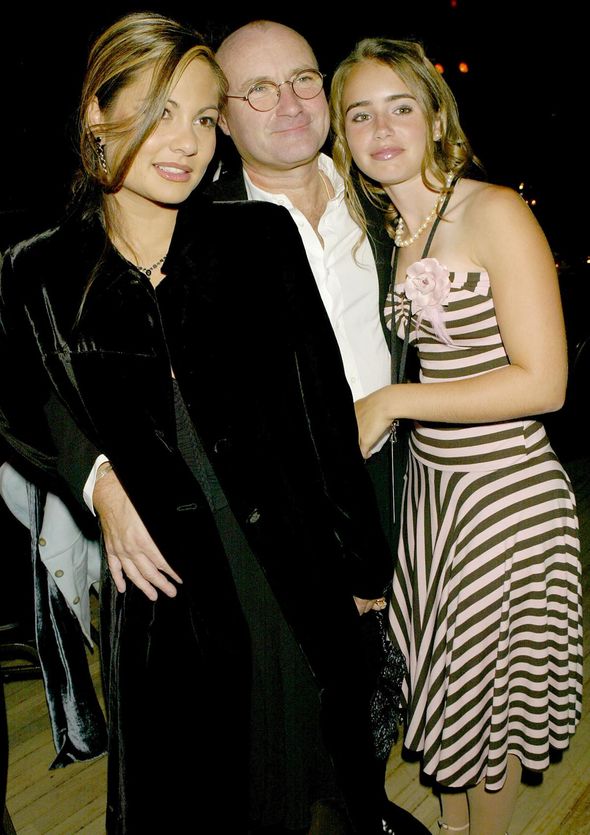 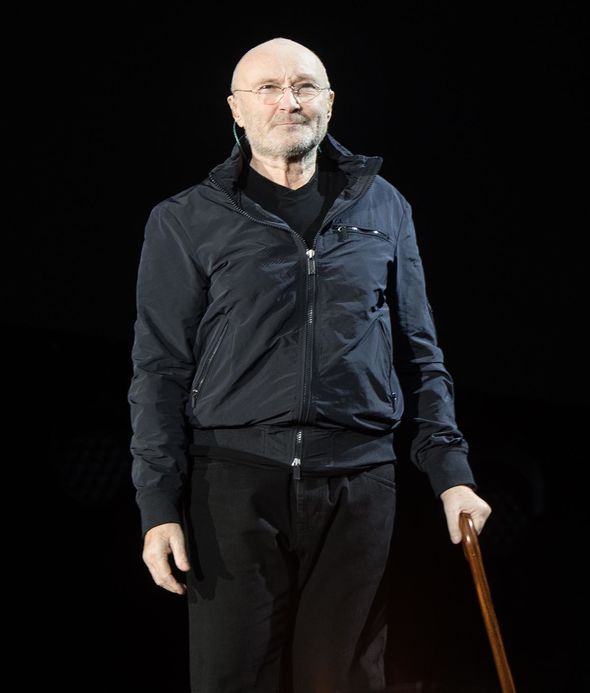 Phil joked at the time that he had not asked the eye-watering £25 million divorce settlement back that his ex received in 2008.

However, on August 2, Orianne walked down the aisle in Las Vegas to guitarist Thomas Bates after telling the rocker that she was going on away on “business”.

Phil has since learnt that her trip to California was to marry Thomas.

A source told The Daily Mail: “Phil’s hurt — just like anyone would be. He’s only human.”

Express.co.uk has contacted representatives of Phil and Orianne for comment.

Phil initially took legal eviction notice against her to leave the property back in August before coming to an agreement that she could stay until January.

While his third wife is reported to want to renegotiate their 2008 divorce settlement, sources close to the famous drummer allege he won’t be “giving her another dime”.

Friends of the popular star who is worth £130million, have claimed that he doesn’t want to pay out any more money.

Phil said at the time they gave their marriage another go: “We went back because we realised we had made a mistake.

“A lot of people don’t have that chance, or don’t give themselves that chance.

“Our young sons Matthew and Nicholas are like a dog with two tails. I mean, they’re just so happy.

“They’ve got their mum and dad back together, so it’s a good place to be at the moment.”