The Good Morning Britain star was once a friend of the incumbent US leader, who will battle it out in the polls to retain the presidency in November. But this year, the 55-year-old has taken a firm stance against Mr Trump and his claims about coronavirus. In one extract from his new book, Wake Up: Why The World Has Gone Nuts, which was released yesterday, he revealed a spat between them.

Piers lambasted Mr Trump over his comments that bleach or light could be a potential cure for coronavirus – which the President recently claimed was “sarcasm” during a debate with Democrat rival Joe Biden last month.

In a diary extract from April 24, the ITV host said that Mr Trump had uttered a “medical diatribe of nonsense” with only one fact – “I’m not a doctor”.

He referred to the comments made to Dr Deborah Birx, the White House’s coronavirus response coordinator.

Mr Trump told her: “I see the disinfectant where it knocks it out in a minute, one minute. And is there a way we can do something like that, by injection inside or almost a cleaning?”

The clip went viral online, as it seemed that the President suggested injecting bleach into the human body – a dangerous suggestion that is not a cure for coronavirus. 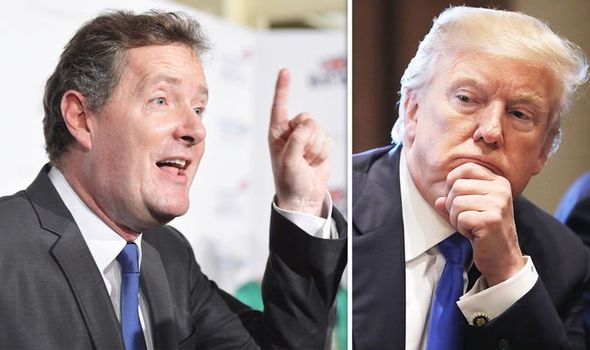 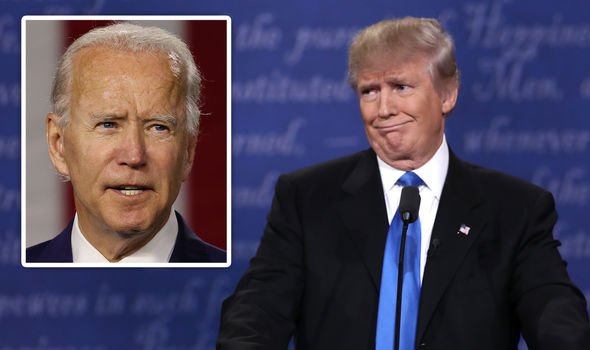 In Piers’ book, he vented: “By far the most reckless and dangerous thing Trump has done is use the most powerful podium on earth to air his bats*** crazy theories about how to beat the virus.”

He argued that it was “hard to imagine a more stupid thing for a president to say” and that it was a “horrible new low”.

Piers continued: “For him to use his platform to fly absurdly delusional and dangerous medical ‘cures’ during this crisis is an outrageous abuse of his position.”

The GMB star stated that he didn’t find any of it amusing and branded the remarks “breathtakingly stupid, reckless and dangerous”.

Piers channelled his thoughts into a Daily Mail column he entitled: “SHUT THE F*** UP MR PRESIDENT.” 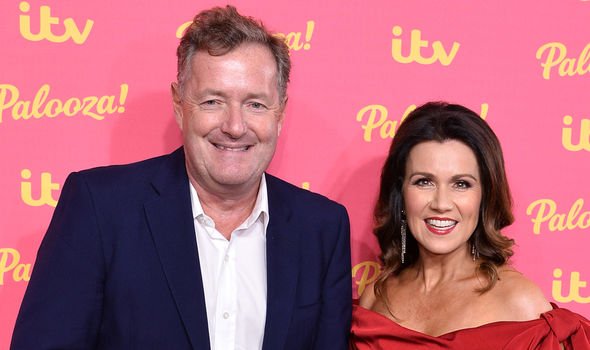 He added: “It was full-on but he needs to understand how insanely dangerous his behaviour is becoming.”

The star had a brief stint in the US, when he fronted Larry King’s former show on CNN before he was sacked over low viewing figures, and met Mr Trump multiple times.

In one encounter the future President allegedly told him: “You gotta win, that’s what it’s all about. Muhammad Ali used to talk and talk, but he won. If you talk and talk but lose, the act doesn’t play.”

Piers commented: “Exactly. The president is currently talking and talking – but losing. The act isn’t playing.”

The next day – April 25 – the host noted that Mr Trump had unfollowed him on Twitter and quipped: “I guess he didn’t like being told to shut the f*** up.”

Piers Morgan’s Wake Up: Why The World Has Gone Nuts was published by HarperCollins and is available here.