Piers Morgan, 55, has slammed Matt Hancock, 41, for “refusing” to be interviewed on Good Morning Britain amid a rise in the number of coronavirus cases in the UK. The presenter, who hosts GMB with Susanna Reid, branded the Health Secretary an “absolute disgrace” in an angry Twitter post, after finding out he was set to appear on rival show BBC Breakfast this morning.

Tweeting his outrage in view of his 7.6 million followers last night, Piers wrote: “UPDATE: As UK coronavirus cases & deaths spike again, we asked No10 if they would put any ministers up for interview on @GMB to inform our viewers about the worrying situation.

“For the 134th consecutive day, they declined.”

He then went on to retweet an announcement from BBC Breakfast host Dan Walker, who told his 668,000 followers: “The Health Secretary @MattHancock will be joining us LIVE on #BBCBreakfast at 7:30 in the morning.

“Let us know if you have any questions about testing, restrictions, infection rates or anything else.” 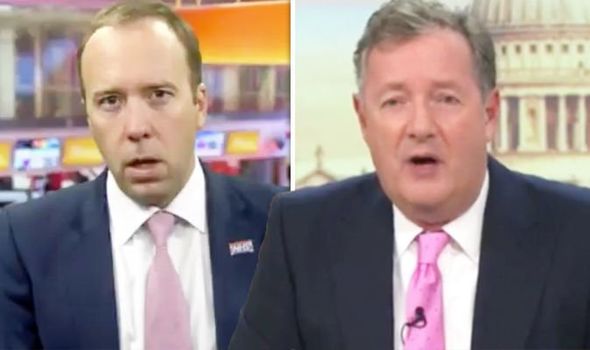 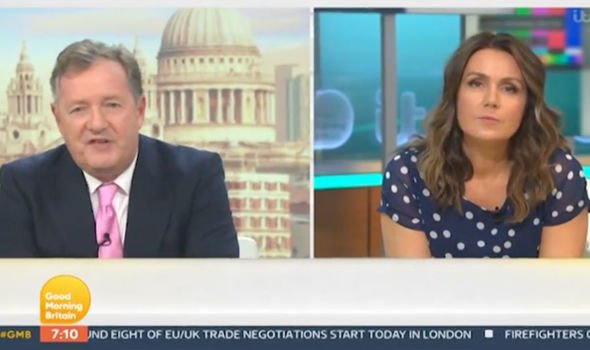 Responding to the news, Piers fumed: “Of course he is.

“Shame on you @MattHancock – it’s an absolute disgrace that you refuse to come on @GMB during a public health crisis & refuse to inform our viewers about it.”

One person argued: “Why would he want to sit and listen to you and her shout at him for 15 minutes? Can’t blame him really.” 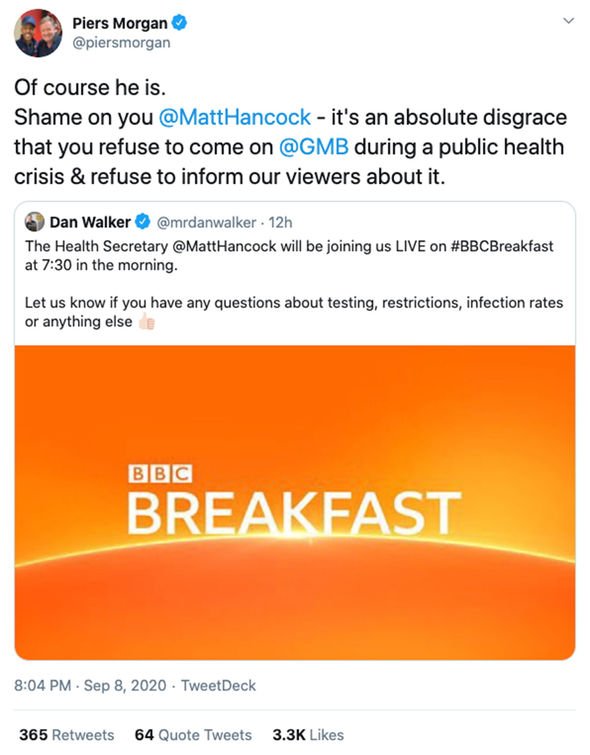 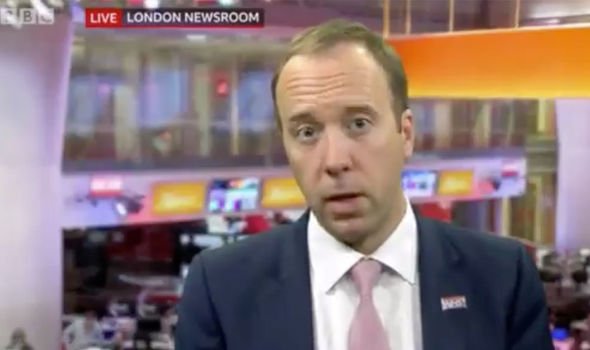 Another added: “@NicolaSturgeon appeared on @GMB today, she wasn’t shouted over, as she knew what she was talking about and had nothing to hide….: however Matt only goes for soft interviews by the likes of Dan and The BBC as he knows he won’t be held accountable.”

It comes after the news that the number of coronavirus cases have increased by 2,420.

The government has introduced new measures in an attempt to slow the rise in infections, including banning gatherings of more than six people from Monday.

Hancock also suggested there are signs that a second peak of the virus could take place due to a “concerning” rise in infections.

Piers previously criticised government ministers ahead of his return to GMB following his and co-star Susanna’s summer break from the programme.

He wrote on Twitter: “BREAKING: We’re back – but the Govt boycott of @GMB is continuing.

“Tomorrow will be the 126th day since any minister appeared on our show.”

He also sent out a warning to all viewers who proposed they join government ministers in their apparent boycott of GMB.

“Memo to all trolls telling me they will not watch @GMB,” he tweeted.

“When I return tomorrow: if you carry out your threat, you’re banned from ever watching @GMB again. Final warning.”