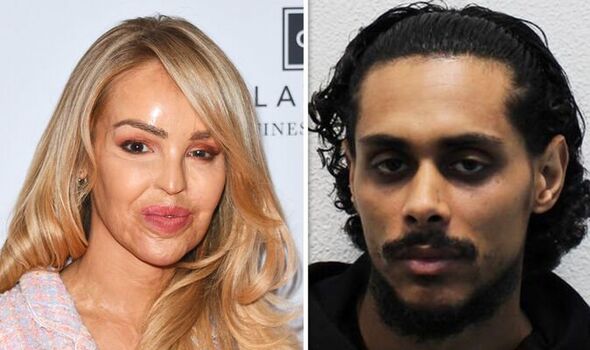 Katie Piper’s attacker, Stefan Sylvestre, 34, is understood to have left the UK on August 2 and the police have launched a search to “locate and arrest him”.  Anyone with information on his whereabouts is asked to contact the police, however, a statement from the force warns the public not to approach him.

Sylvestre, who was last known to live in Shepherd’s Bush, North London, threw sulphuric acid at Katie’s face in 2008 at the request of her ex-boyfriend, Daniel Lynch.

Sylvestre had been given a life sentence in 2009 for the vile attack on Katie that left her with horrific injuries. He was 19 at the time.

After a parole application was rejected in 2015, he became eligible again in 2018 and was freed on the condition that he stays away from the Loose Women panellist.

Sylvestre was then recalled to prison in 2019 for an unrelated incident, before being released on parole again in 2020. 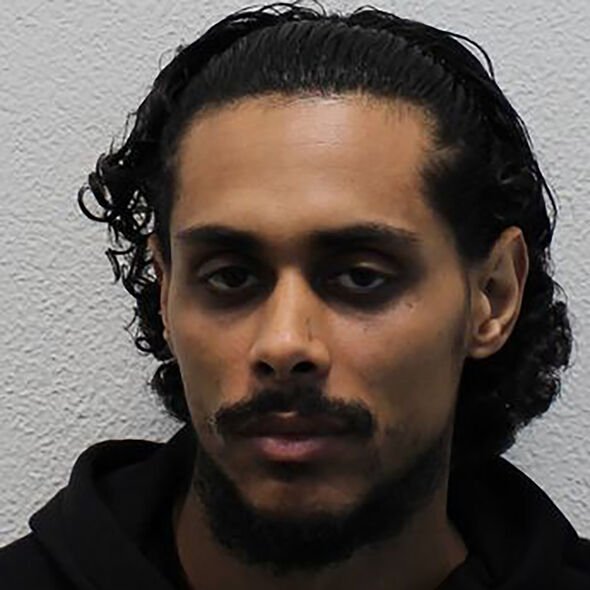 He is now on the run after being recalled again for breaching his conditions.

A new statement from the Met, released on Monday. states: “Police were notified on Friday, September 23, that Stefan Sylvestre, 34 (02.06.88), had been recalled to prison.

“His last known address was in North London.

“Enquiries undertaken so far indicate that Sylvestre left the UK on Tuesday, 2 August.

“Officers from the Met’s Specialist Crime Command continue to work with partner agencies to locate and arrest him.

“Sylvestre should not be approached.”

The 2008 attack left Katie with serious injuries to her face, chest, arms and hands. The 38-year-old is also blind in one eye as a result.

She has since undergone more than 400 operations to repair the damage.

Anyone with information on Stefan Sylvestre’s whereabouts is asked to call police on 999 quoting CAD6239/23Sep.