Double the fun. Cardi B announced that she and husband Offset are expecting their second child together later this year.

Cardi B Claps Back at Mom-Shamers: ‘All Kids Are Different’

The “WAP” rapper, 28, revealed the news via Instagram on Sunday, June 27, with a photo that shows her torso covered in white, revealing her baby bump. “#2!” she captioned the snap with a heart emoji. She tagged Offset, 29, as well.

The post was shared just as the performer went on stage at the BET Awards on Sunday alongside her husband and his group, Migos, in Los Angeles at the Microsoft Theater. Cardi wore a jewel-encrusted black bodysuit that emphasized her growing belly with a sheer panel.

Cardi and Offset‘s next little bundle of joy will join older sister, Kulture, who turns 3 on July 10. Offset is also dad to sons Jordan, 11, and Kody, 6, as well as daughter Kalea, 6, from prior relationships.

The soon-to-be mother of two seems to enjoy surprising audiences with pregnancy announcements. She announced Kulture’s expected arrival in a similar fashion during a Saturday Night Live performance in 2018. 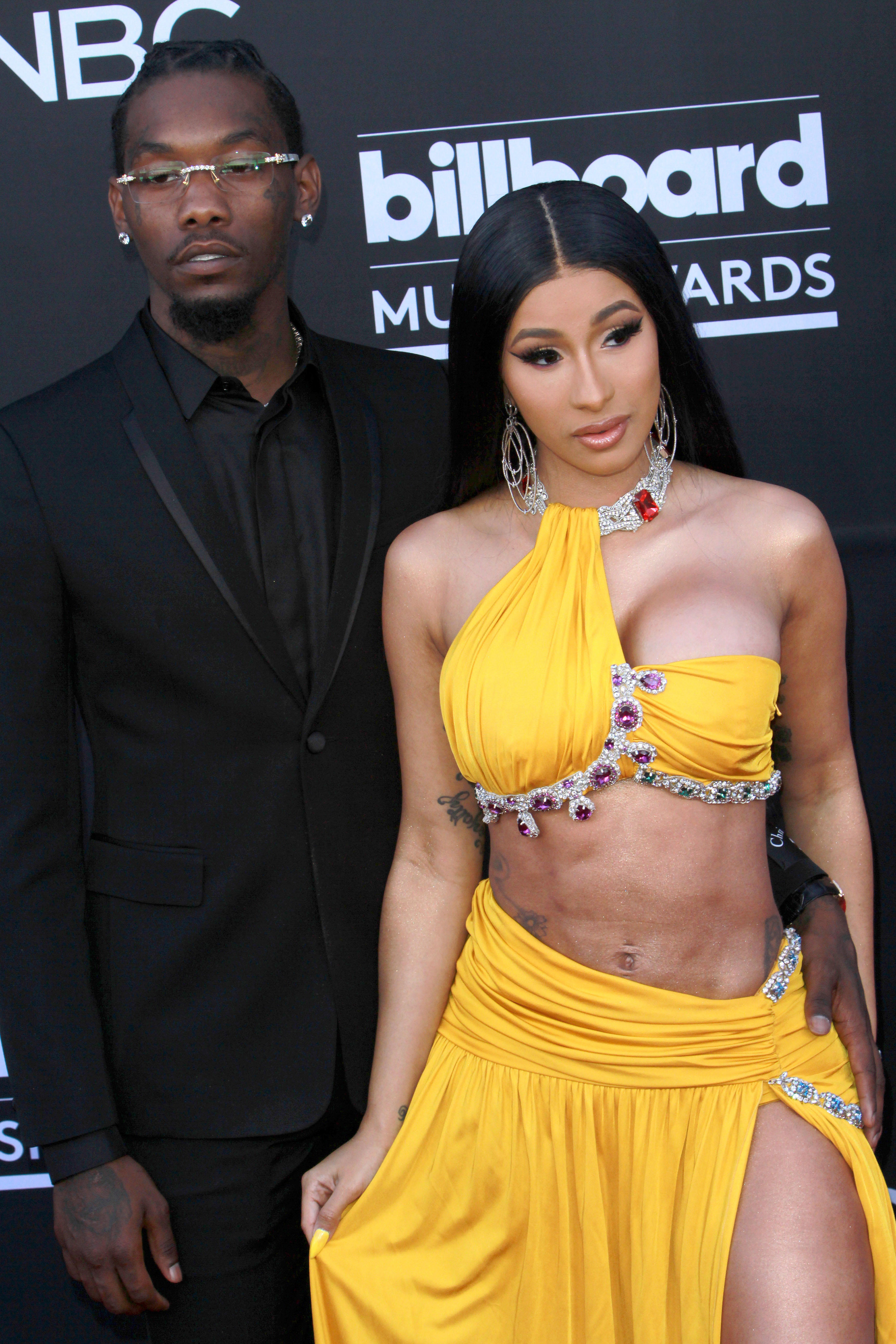 Both expecting parents were nominated for BET Awards. Migos was up for Best Group while Cardi was recognized in the Best Female Hip Hop Artist category, and she was nominated against herself with both “Up” and “WAP” going head-to-head for Video of the Year. “WAP” also earned Cardi and Megan Thee Stallion nods for Best Collaboration and Viewer’s Choice Award.

Cardi has been open and honest about motherhood when discussing her life with Kulture. In December 2020, she discussed raising a child under vastly different economic circumstances than those in which she grew up. 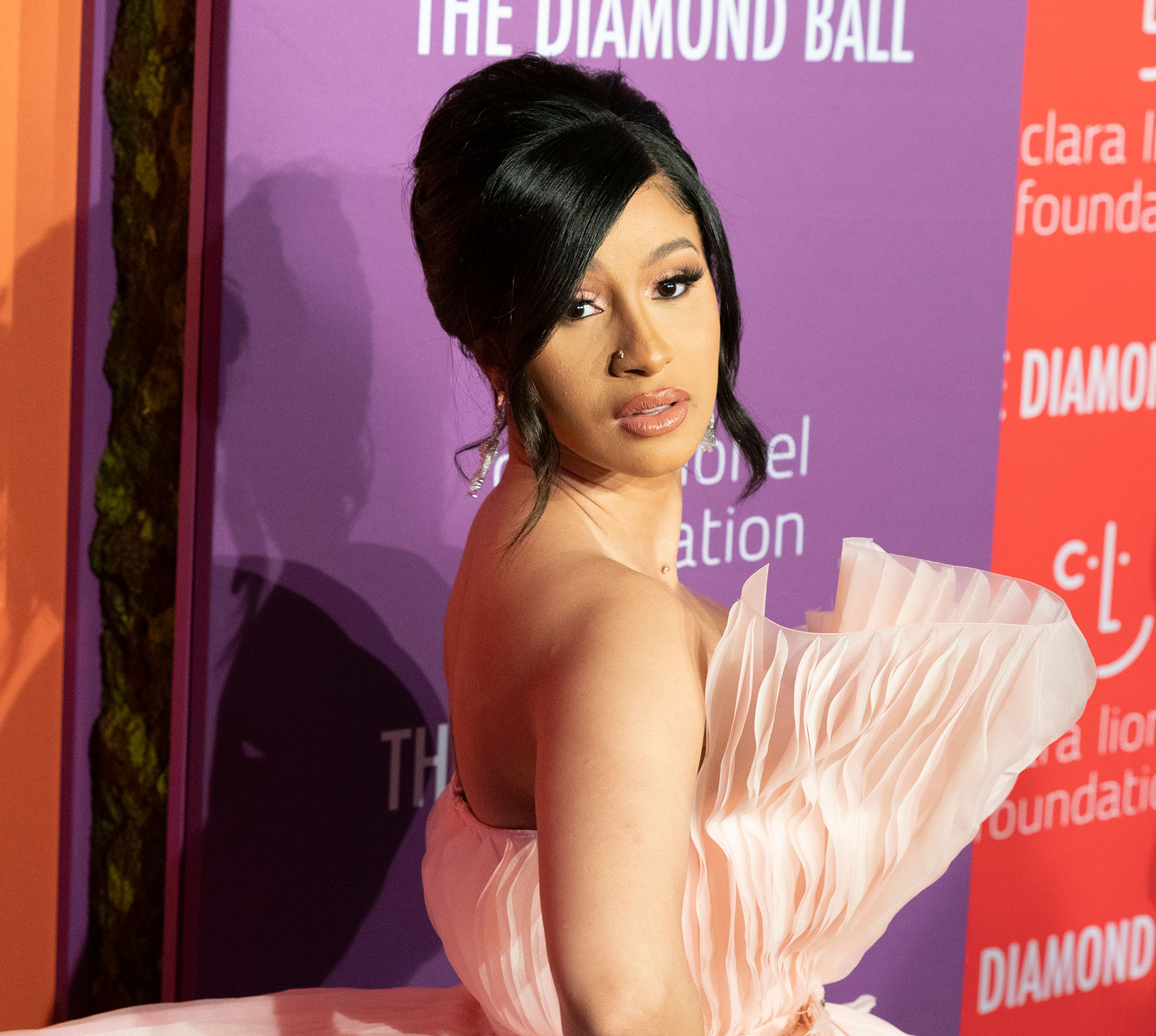 Cardi B and Offset’s Relationship Timeline

The New Yorker also is not here for mom-shaming. She shut down critics in a February 2021 tweet. “Some kids are not like YOUR KIDS!” Cardi tweeted in February 2021. “Some kids … potty train faster then [sic] others. Some kids are cool, calm, some like to play and are super active [and] barely nap (mine). Stop tellin moms what to do with their kids. All kids are different.”