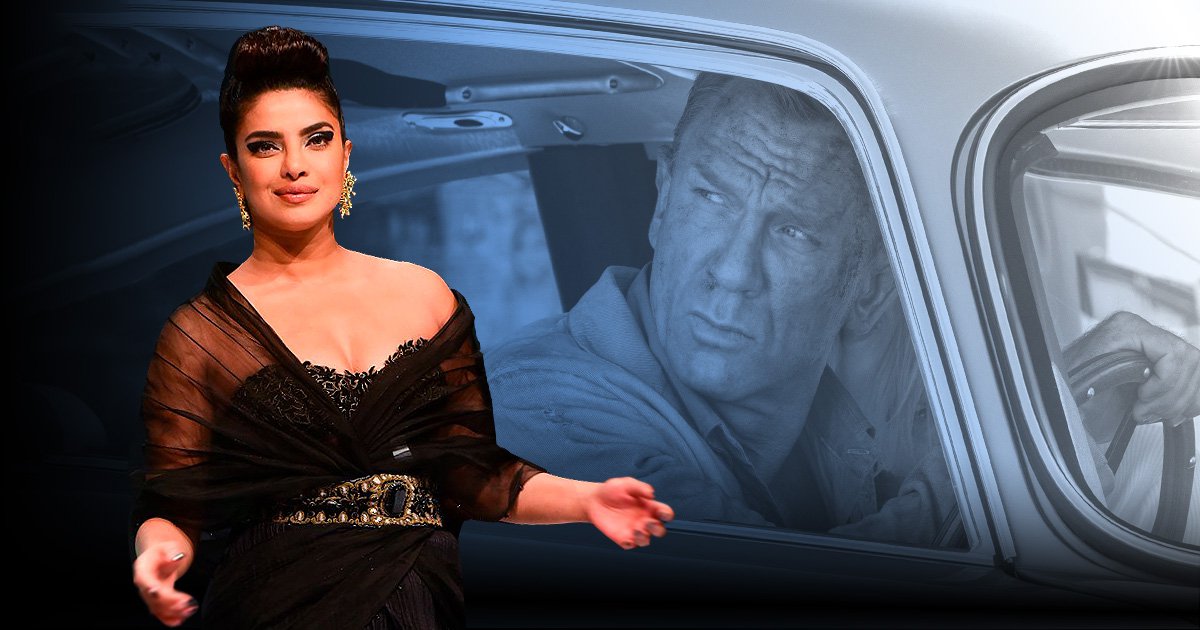 The 007 legend is handing up his tuxedo following the release of No Time To Die – which is due to come out later this year – with intense speculation over who will be taking over the role.

The White Tiger actress has previously teased to Metro.co.uk that she would love to play the spy at some point.

Chatting to us ahead of the release of her eagerly-anticipated autobiography, Unfinished – and the UK book launch – she insisted that it’s time for a woman to become Bond.

She said: ‘I mean, it’s not up to me to make it a thing. It’s up to people to be ready to watch a female Bond.

‘We can keep talking about it, but someone’s got to make it. And if it ever gets made, I would obviously love to throw my name in the mix, as I have, as I will.’

‘But I’ll just also be a champion of being able to see a female version of really iconic characters.

‘Just for the ability to give the opportunity to a female character to be able to enjoy that, as well.’

Despite Bond bosses stating that they weren’t thinking of Daniel’s 007 replacement until No Time To Die is officially released, there have been some big names linked to the role.

Emilia Clarke, Tom Hardy, Idris Elba and Michael Fassbender are just some of the stars tipped to take over.

Rege Jean-Page has also been mentioned as a possibility, thanks to his success in Netflix series Bridgerton – which has jetted him to the top of every list.

It seems as though the 31-year-old, who plays Simon Bassett in the period drama, might have pre-empted this, as he posted a tweet fuelling speculation days before the show hit Netflix.

Alongside a short teaser of him as the Duke, he simply penned: ‘Regency, royalty. Shaken and stirred.’

Something tells us he might have some competition for that martini…