Countdown host Rachel Riley, 34, has opened up about her difficulties in trying to maintain her composure when “rude words” appear on the Channel 4 show’s board. The presenter admitted the programme’s producers and gallery are “just as filthy as you can imagine” and try to encourage a giggle from her during filming.

When quizzed on whether she finds it hard not to laugh when funny words are spelled out on the Countdown board, the star divulged: “All the time!

“In my ear the producers and the gallery are just as filthy as you can imagine and they try to make me laugh.

“There’s always rude stuff and Nick and Susie generally don’t notice some of the rude words that I might notice, so that can be funny at times.” 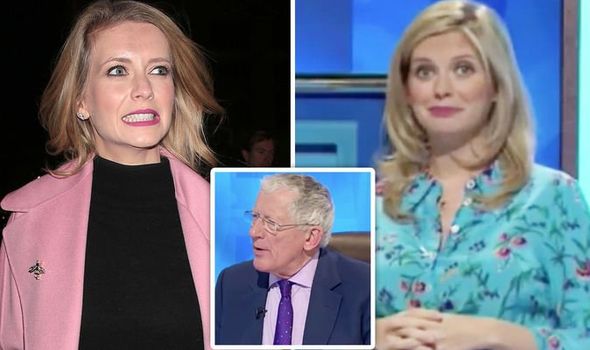 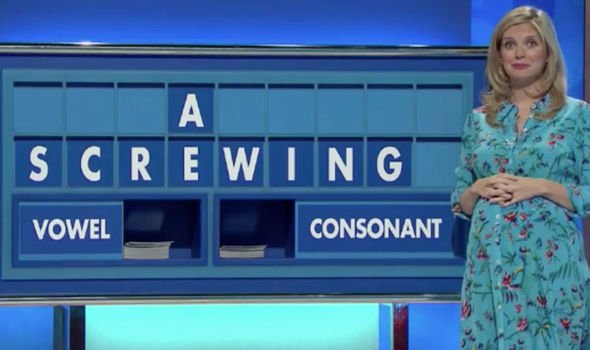 Rachel explained that although some of the racy words make it through to the final show, others are “too rude to repeat” to viewers.

She continued: “Some of them are alright on the night but a lot of them are too rude to repeat.

“Every time there’s one rude word you get 30 rude words that have happened before.

“But it’s good daytime fun that little kids can watch with their grandparents, but sometimes you get absolute filth!” 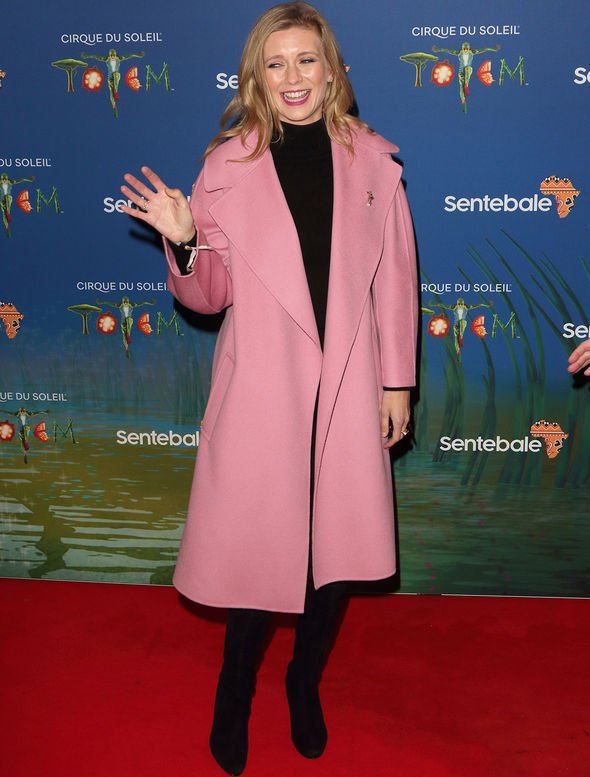 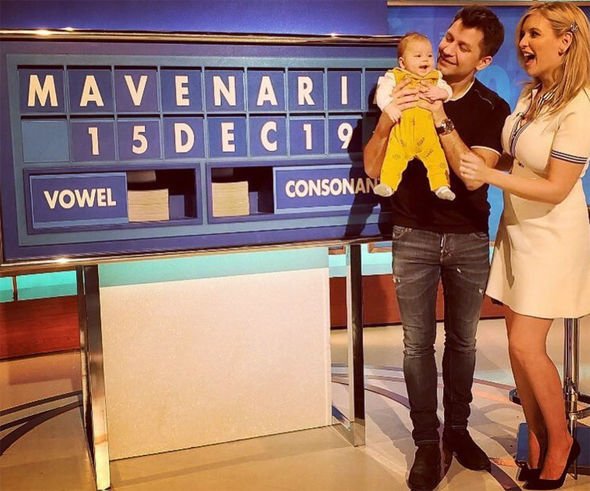 Rachel went on to say that she hopes to continue working on Countdown in the distant future.

The mathematics expert revealed: “I love it, it’s been over 11 years now and I’m still really enjoying it.

“Love the team and really love the numbers game and there’s different contestants coming in all the time and different dictionary corner guests so it doesn’t feel like you’re working the same day over and over.”

“It’s really good fun so as long as they’ll have me, you’ll have to carry me out of that place,” she added.

Rachel is currently on a break from filming the Channel 4 show due to the coronavirus pandemic and social distancing restrictions.

She admitted she had just been getting used to juggling work on set with being a new mum, she welcomed her first daughter Maven with husband Pasha Kovalev in December, before the experience was “cut short” by the pandemic.

Rachel recalled: “We’d done almost two blocks and the baby comes up with us, so I was doing a couple of shows and then running upstairs and feeding her.

“So I was just starting to juggle the mum life and then it got cut short, so I think it will be a whole new thing when we do go back depending on how old she is.”

Although Countdown has been postponed, Rachel has been busy curating an exciting quiz to celebrate the launch of Sky TV’s factual channels Sky Nature, Sky Documentaries and Sky History.

“So if you’re not a mastermind egghead kind of champion then you can still play along and have a guess.”

Addressing the content of the quiz, she added: “It’s got history, geography, nature, pop culture, a bit of everything and it crosses the age ranges as well.

“So if you’re into what year did a certain President do something or if you’re into more Justin Bieber there’s something in it for you and obviously with quizzes if you’ve got your family there grab someone of a different age range and you can do it together.”

Related posts:
TV and Movies
Fans celebrate icon Barbara Windsor's birthday as she settles into a care home
Pimlico Plumbers boss in furious rant over ‘stupid culture’ of furlough scheme: ‘Selfish!’
Emmerdale's fans spot blunder as Tracy Metcalfe only went to hospital for injured wrist – but finds out she's pregnant
Tokyo Film Festival Plans for Physical Edition, Alliance With Filmex
Recent Posts
This website uses cookies to improve your user experience and to provide you with advertisements that are relevant to your interests. By continuing to browse the site you are agreeing to our use of cookies.Ok