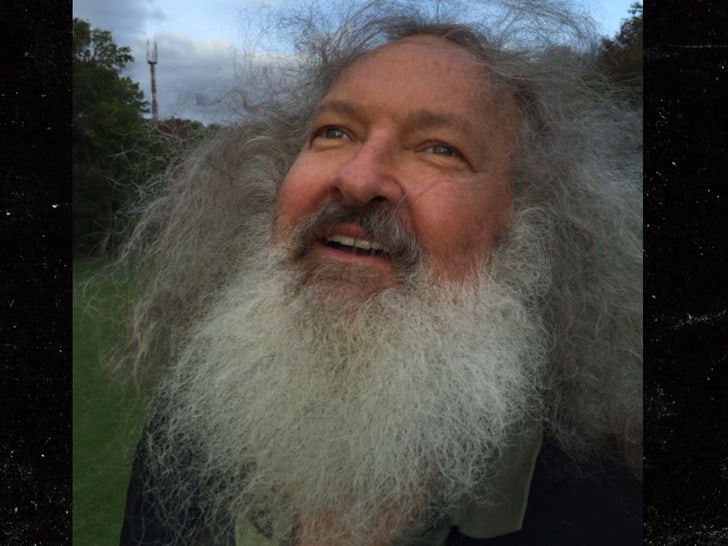 Caitlyn Jenner might not be the only celeb gunning to be the next governor of California, Randy Quaid wants to throw his hat in the ring too, and it sounds like it’s all about vengeance.

The “Kingpin” star says he’s “seriously considering” running, and already has his platform … he says corruption is rampant among prosecutors in Cali and he wants to “clean up the District Attorney Offices throughout the state.”

Randy’s legal issues in California are well documented, so this sounds very personal. 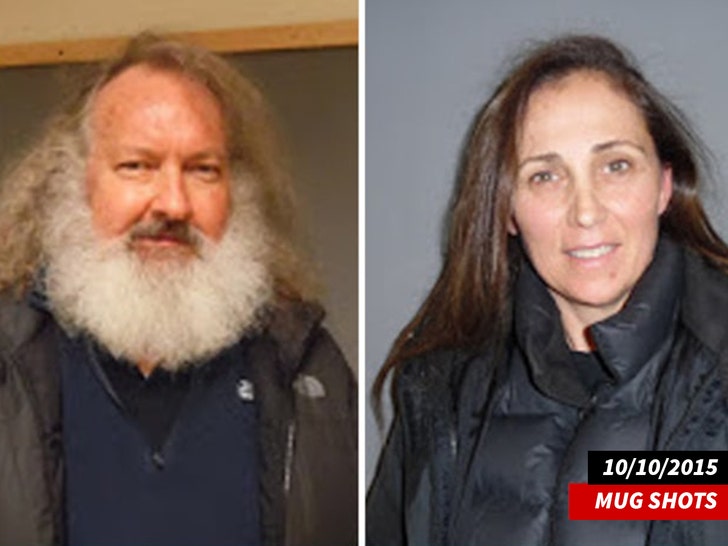 As we reported … Randy and his wife, Evi, are wanted in Santa Barbara for failing to show up for a court hearing in their 2010 felony burglary case. Remember, the Quaids were charged after they were found allegedly living in a home illegally.

Randy and Evi went to Canada after the felony arrest warrant was issued in Santa Barbara, but Canada didn’t want them either, and in 2015 they were arrested in Vermont while allegedly trying to sneak back into the U.S.

California tried to extradite the couple back to the state from Vermont, but the process was denied.

The Santa Barbara District Attorney’s Office tells us the case and the warrants for their arrests are still active, which raises a big issue for potential candidate Quaid: How the hell will he campaign for Governor in a state where he can be arrested the moment he steps foot in said state?

BTW … Randy appears to be a Trump supporter, and would presumably run as a Republican. One other thing someone might wanna tell him — D.A.’s are elected, so even if he were to become Governor, it’s unclear how he’d “clean up” D.A.’s offices.