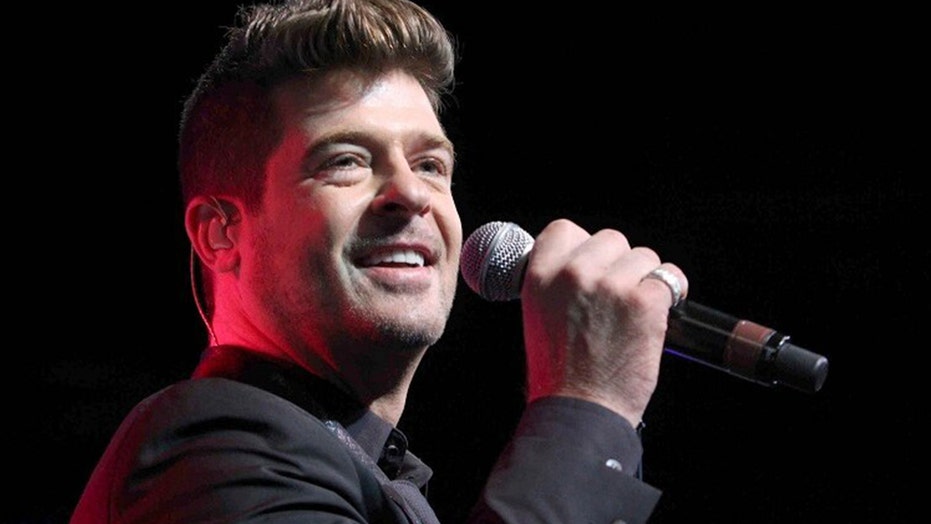 Robin Thicke is getting candid about his past struggles.

In an interview with People magazine, Thicke opened up about his latest album, “On Earth, and in Heaven,” and how the album was born out of his love for his children and the people around him.

“In some ways, I’ve never been happier,” the singer, 43, told the outlet. “In many ways, I don’t think I’ve ever been this happy. This album is a testament to all the love in my life and the people who have gotten me here.”

Thicke’s latest album arrives at a time of great poignancy for the singer, who is coming off a decade of personal and public struggles — including a split from ex-wife Paula Patton, painkiller abuse and the deaths of father Alan Thicke, manager Jordan Feldstein and mentor Andre Harrell. 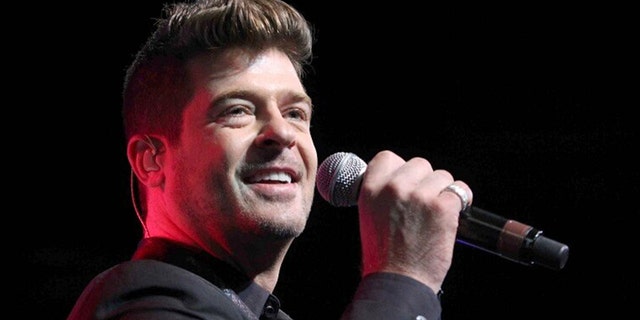 Ahead of his newest album ‘On Earth, and in Heaven’ release, Robin Thicke opened up about his past struggles.
(AP, File)

“I sure wish I could share this place that I’m in right now and celebrate it with them,” Thicke said in regards to his late father and colleagues. “But sometimes it takes time to get there.”

Speaking on his father, Thicke reflected: “I’m lucky I had a kind, and genuine individual to teach me the ropes.”

As Thicke rose from a fledgling star in 2002 to the top of the music industry, his personal life began to unravel before his eyes.

“My marriage to Paula was crumbling,” the father-of-four notes. “I started using painkillers. It was a melting pot of trouble brewing, and I was so arrogant that I thought I could handle it all.” 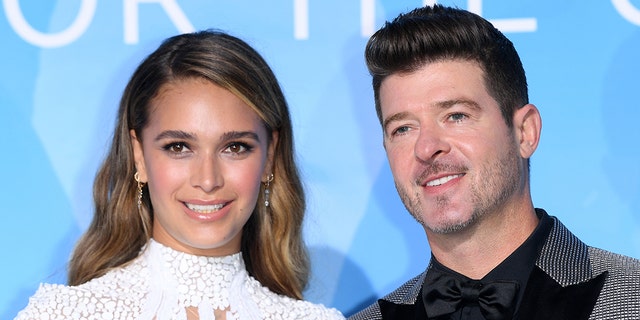 “[2013] was a whirlwind of fame, and overindulgence all coming to a head,” Thicke said, reflecting on the year his hit single, “Blurred Lines,” dropped. “The painkillers became part of the release.”

“You don’t realize you’re not in control,” the singer added. “Fame and a lot of those things — they got to me. I was in a bad place. I’m happy to have closed that chapter.”

Patton filed for divorce from Thicke in 2014, citing infidelity and irreconcilable differences. The couple finalized their divorce in 2015.