Scooter Braun and Yael Braun have called it quits, Us Weekly can exclusively confirm.

Ariana Grande’s manager, 40, and his wife of seven years were set to celebrate their wedding anniversary on Tuesday, July 6, exchanging vows in 2014. Several sources have confirmed to Us, however, that the twosome have split.

“They are still currently living together, but eventually Scooter will be moving out,” an insider exclusively told Us, adding that Scooter and Yael, 34, “are remaining amicable for the sake of the kids.”

Scooter, who also manages Justin Bieber, Demi Lovato and more A-list stars, and the South African philanthropist are the parents of three kids: Jagger, 6, Levi, 4, and Hart, 2. Days before the split news broke, the family of five celebrated the 4th of July together. 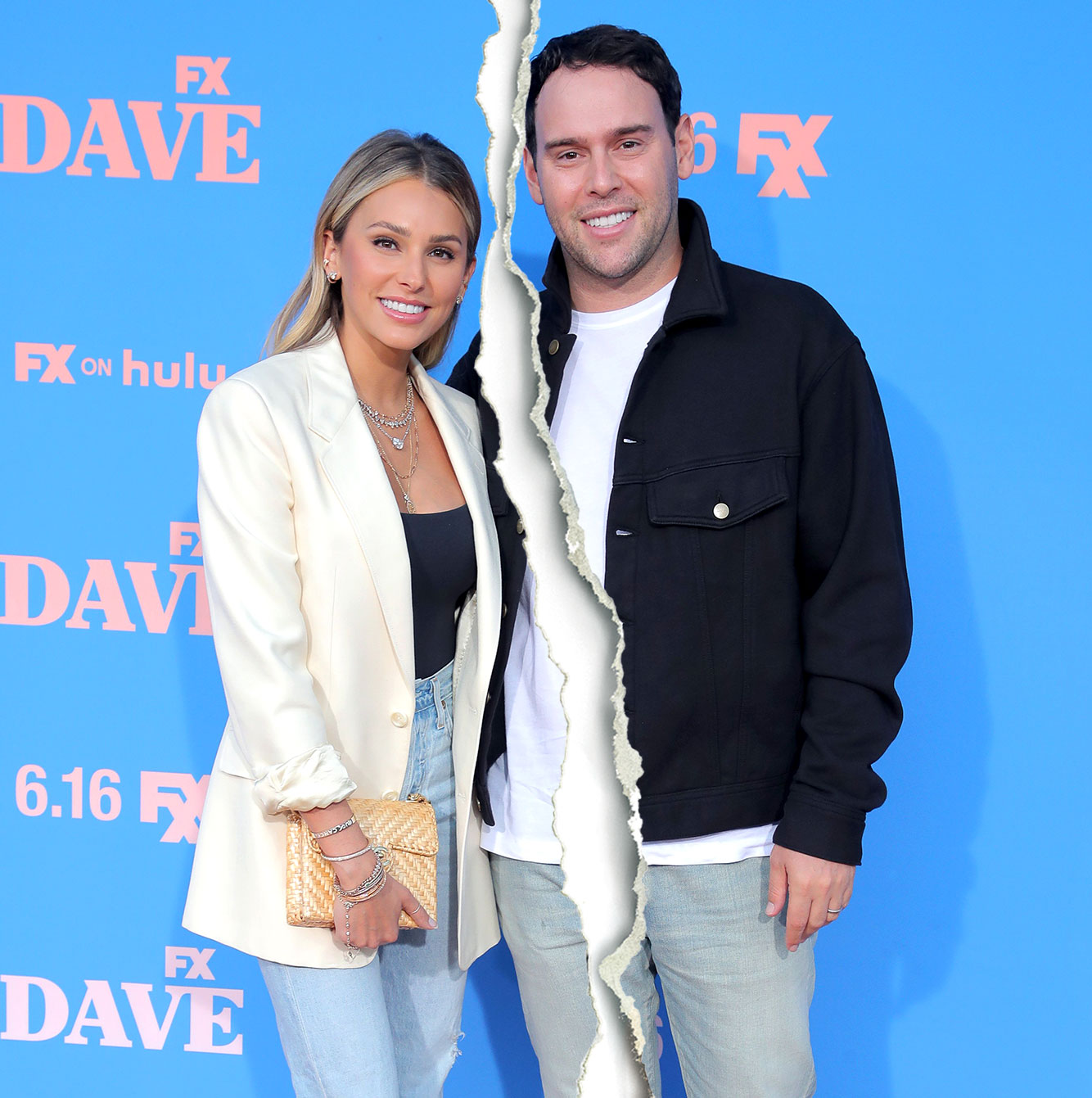 “Happy 4th of July photo dump #40,” Scooter captioned a series of images of the family going for a walk with friends and swimming in a pool.

How Stars Celebrated the 4th of July 2021: Photos

The F–k Cancer founder previously told Us that she and Scooter make it a priority to support one another in “whatever way we need it.” Speaking to Us in March 2020, Yael explained, “Sometimes things are going to have more attention and sometimes things are going to have less attention, but knowing that we signed up for better or for worse and giving each other what we need in that moment. I look at everything through the lens of 20 years down the road. Am I going to look back and be proud of how we responded to something, how we dealt with something, how we figured it out? I always want the answer to be ‘yes.’”

In the past, Yael has also been the first to defend Scooter, publicly slamming Taylor Swift after the “Mean” singer blasted his decision to buy Swift’s former label, Big Machine Records, and subsequent acquire her masters.

“Let’s start with @taylorswift, whoa. Then let’s get the facts straight. You were given the opportunity to own your masters, you passed. Interesting that the man you’re so ‘grossed out’ by believed in you more than you believe in yourself,” Yael wrote in 2019 before refuting Swift’s claims that she was bullied by Scooter. “And girl, who are you to talk about bullying? The world has watched you collect and drop friends like wilted flowers. My husband is anything but a bully, he’s spent his life standing up for people and causes he believes in. Beyond that, it’s easy to see that the point of putting this out was to get people to bully him. You are supposed to be a role model, but continue to model bullying.”

While Yael has stayed fairly mum on social media since November 2020, the music executive gushed about what an “amazing” mom she is in a lengthy tribute on Mother’s Day in May. 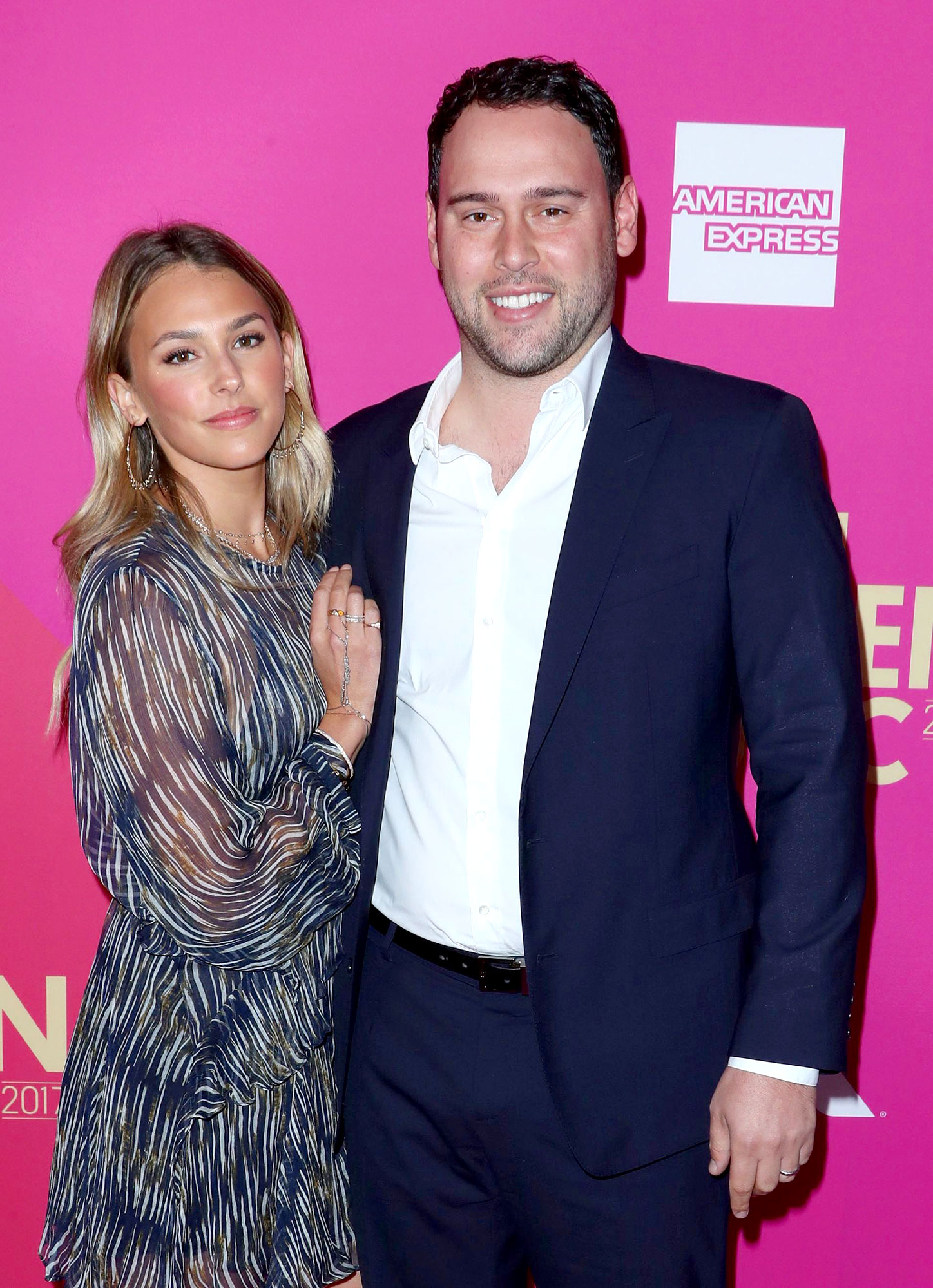 “To witness you loving our babies is one of the greatest gifts in life,” he wrote. “You show us all daily what unconditional love feels and looks like. I chose this photo because it is you. Beyond being a mother or a wife or a friend or just pure brilliance you are you. You are all things. Today on Mother’s Day know we celebrate you in all your ways. You give so much to our babies I hope you feel all of our love for you today. Keep smiling and laughing. There is so much joy being exactly who you are. We love you and we see you. Happy Mother’s Day Yae! I love you ❤️.”