Fans may be loving Scott Disick’s flirty social media interactions with his ex Kourtney Kardashian, but his on-off girlfriend, Sofia Richie, is not amused.

Every Time Scott Disick Got Flirty With Kourtney Kardashian

“It bothers Sofia to see Scott flirt with Kourtney on Instagram and publicly,” a source exclusively tells Us Weekly. “She is making it a point to do her own thing.” 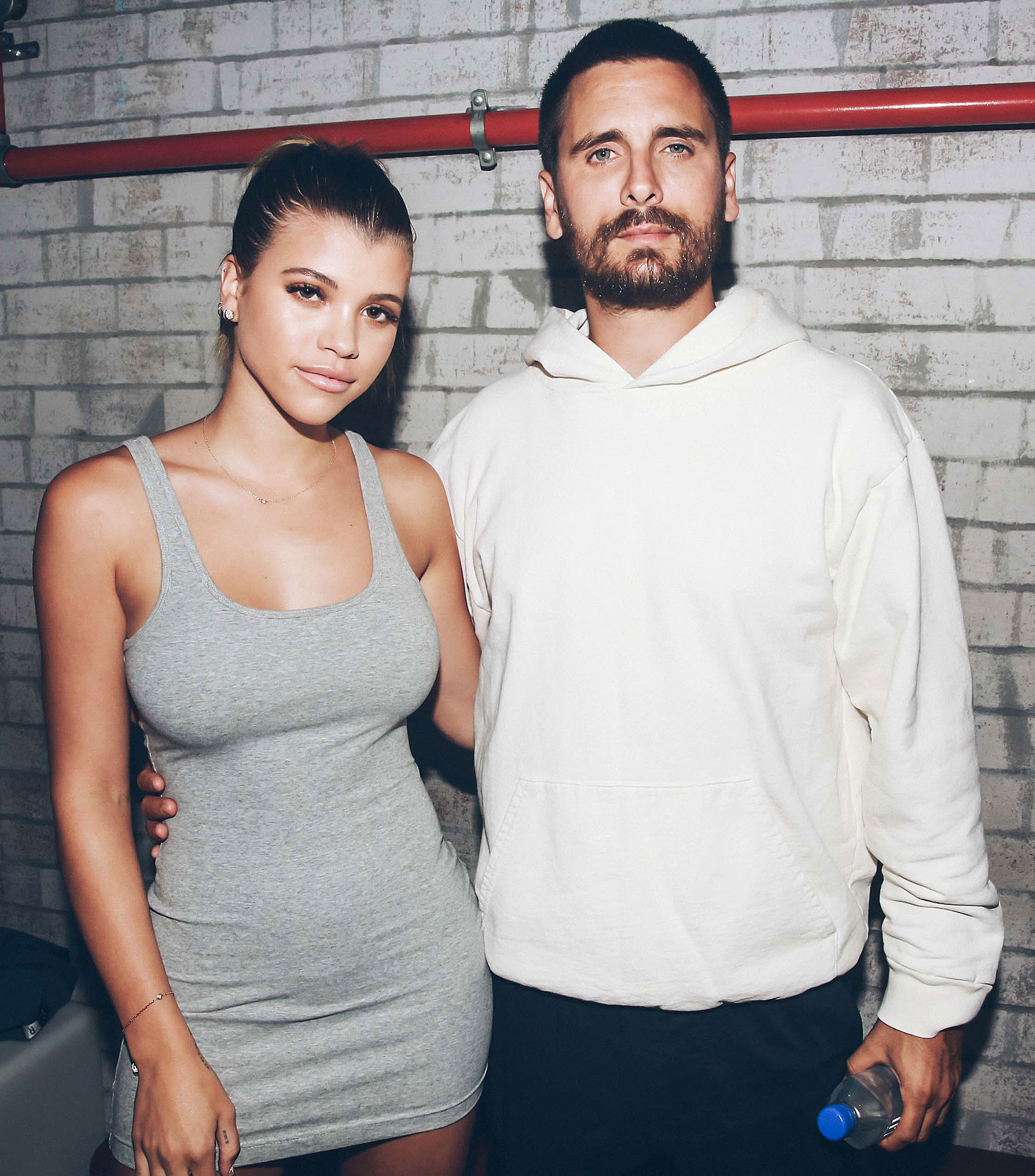 Us confirmed on Wednesday, August 19, that Richie, 21, and Disick, 37, called it quits again after reconciling in July. The duo initially split in May after nearly three years together.

“Scott and Sofia have simmered down a little and Scott has been making a big effort to refocus on himself and his family,” an insider revealed earlier this month. “Their relationship has taken a bit of a backseat and it’s not either of their main priorities right now.” 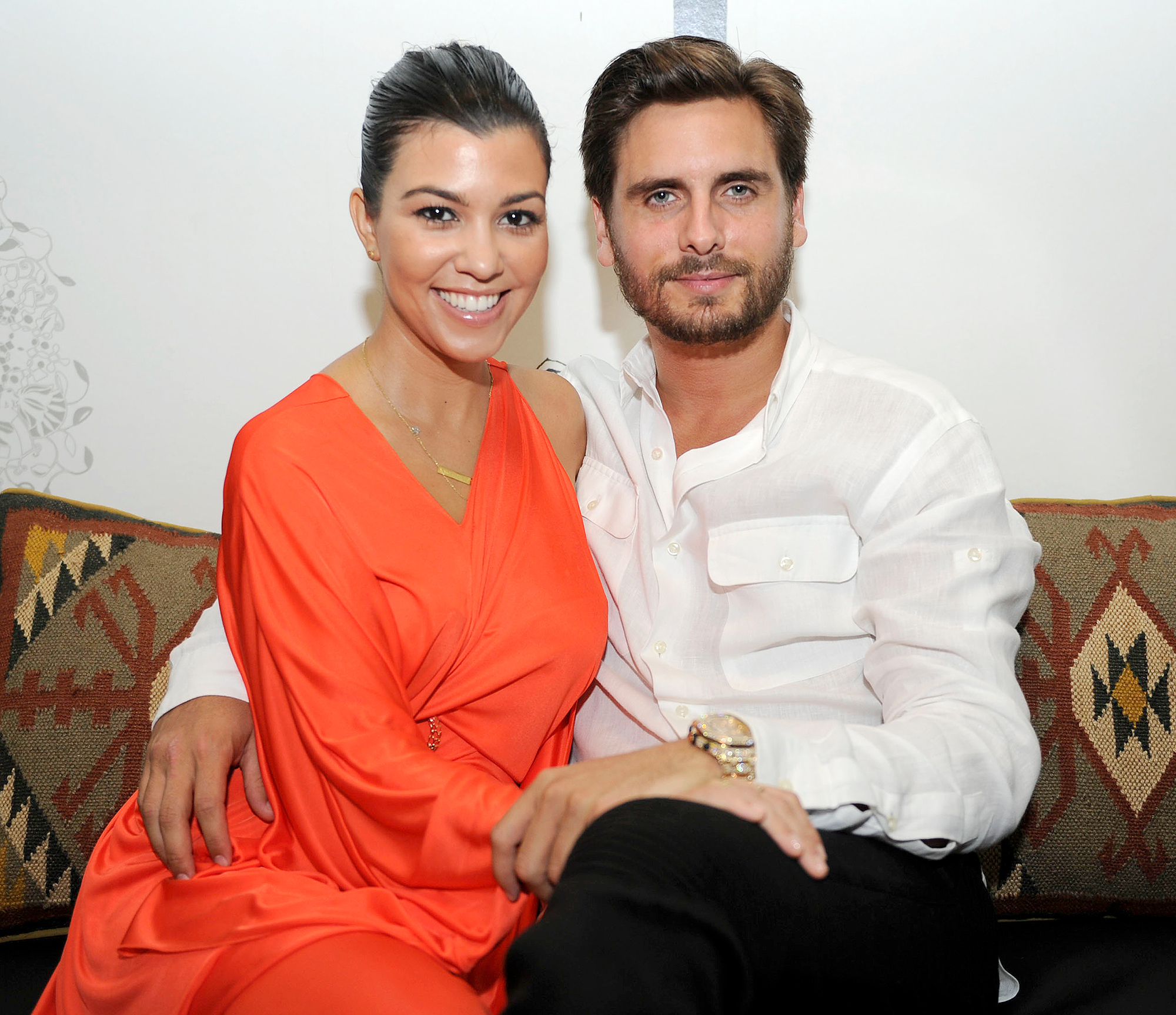 Meanwhile, Disick has been spending time with Kardashian, 41, and their three children: son Mason, 10, daughter Penelope, 8, and son Reign, 5.

The Flip It Like Disick star commented on the Poosh founder’s Instagram post on Monday, August 17. “Lake ya,” she captioned a photo of herself in a silver swimsuit, to which he replied: “What a lake er.”

Fans speculated in June that Kardashian was wearing Disick’s flannel button-down on Instagram. He only fueled the rumors when he commented, “Cute shirt.”

The exes are clearly past any drama surrounding their 2015 breakup. “Scott is so happy that he and Kourtney get along so well and how easy it is with her,” a source told Us in June. “It’s weird to everyone else, but not to them. They are really like best friends. … Kourtney is not open to him in a romantic sense, but Scott is always flirting with her and thinks she looks better than ever.”

Those hoping for a reboot on their relationship should not hold their breath. “Kourtney and Scott are not back together, are not getting back together and will not get back together,” an insider insisted in June.

However, his attention toward Kardashian and their brood contributed to his split from Richie. “Scott is always going to be in love with Kourtney, and that’s something Sofia has had to face since even before she got serious with him,” a source said in May. “It’s been an ongoing thing. It just became more apparent that his family was more of a priority than she was, and his family would be his main priority over anything and anyone.”