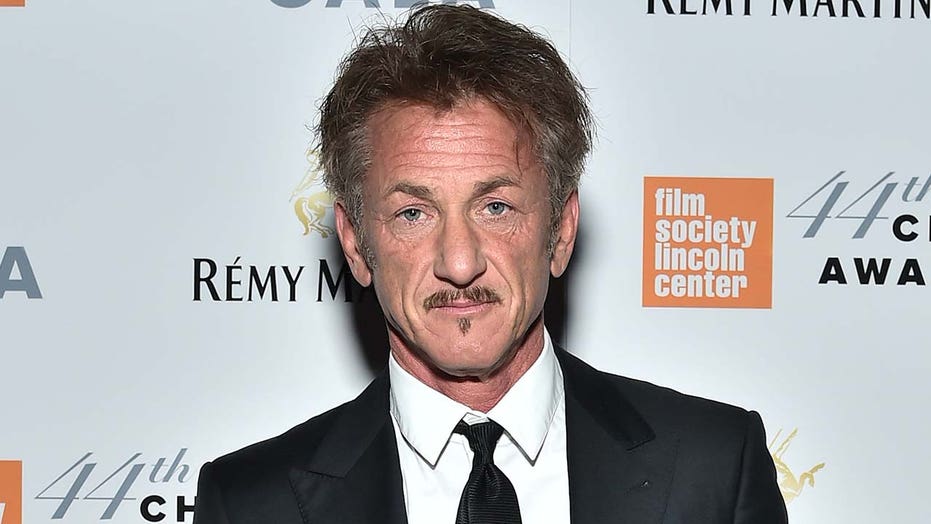 Though he was promoting a charity relief organization, Sean Penn has drawn more attention to his hair.

The star, 60, appeared on Tuesday's episode of "Morning Joe" to discuss the nonprofit Community Organized Relief Effort (CORE), per The Hill and viewers took note of his hairstyle.

Several viewers took to Twitter to joke about the interesting look.

"Did #SeanPenn know this wasn’t an 'audio only' Zoom interview?" one asked.

"#SeanPenn is the physical embodiment of how we are all feeling as 2020 comes to a close," wrote another.

The Oscar-winner later addressed his hairstyle on Twitter, calling on followers to donate to CORE, which is currently combatting the coronavirus pandemic. 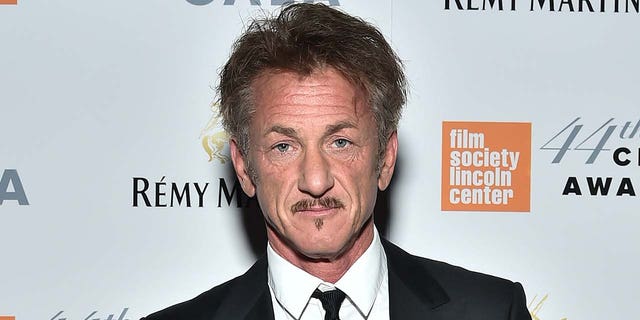 "If you think my hair goes wild on Morning Joe when hacked by Russians (allegedly), you should see how much wilder it goes when peeps donate to @COREResponse," he wrote online. "You really should:)."

The joke is in reference to the recent high-profile and widespread hack of the federal government, which saw multiple agencies breached.

"This (allegedly) Russian hack is going to impact our lives in ways we can’t yet imagine," he tweeted. "Never a more important time for Americans to find common ground. It’s time for Congress to lead by example."

President Trump on Saturday claimed China "may" have been behind the massive cyberattack on U.S. government systems. His claim came one day after Secretary of State Mike Pompeo said the attack was "pretty clearly" perpetrated by Russians.

Russians were widely suspected of having carried out the attack, but no government official or entity had publicly confirmed who was behind it prior to Pompeo’s comments. Russian President Vladimir Putin has denied the country's involvement.