Seth Rogen’s new book, “Yearbook,” is filled with lots of surprises, including a wild encounter he and Judd Apatow allegedly had with Tom Cruise, when Rogen and Apatow were invited to Cruise’s Los Angeles mansion to talk comedy. The meeting came while the funny man was filming Knocked Up with Apatow — about a year after Cruise famously interrupted an interview with Oprah Winfrey by jumping up and down on her couch.

Rogen opened up about the bizarre meeting during an interview with Howard Stern Monday.

“There was this very weird period, where he had had his child, but no one had seen his child and there was genuine speculation as to whether the child was real,” Rogen explained of Cruise’s daughter, Suri, who he shares with ex-wife, Katie Holmes. “I remember meeting this baby, being like, ‘This poor baby doesn’t know she’s like the most talked about person on the planet.’ Which is a lot of pressure.”

After spending several hours with Cruise’s family, Rogen tells Stern that their conversation took a turn to Cruise’s personal life and the buzz surrounding his behavior at the time, specifically his involvement with Scientology.

“He said, ‘I think the pharmaceutical industry is making me look bad,'” Rogen shared before recounting what Cruise tried to tell him about the religion.

Rogen credits Apatow for intervening and changing the subject.

“Thank god Judd was like, ‘Eh, I think we’re good. Let’s just talk about movies and stuff,'” Rogen recounted. He went on to say that he felt “relieved” that he wasn’t there alone.

“If I was there alone, I would be singing a very different tune right now,” he told the radio host.

Cruise has yet to respond to the alleged encounter, which Rogen described in more detail in his new book, “Yearbook,” out now. 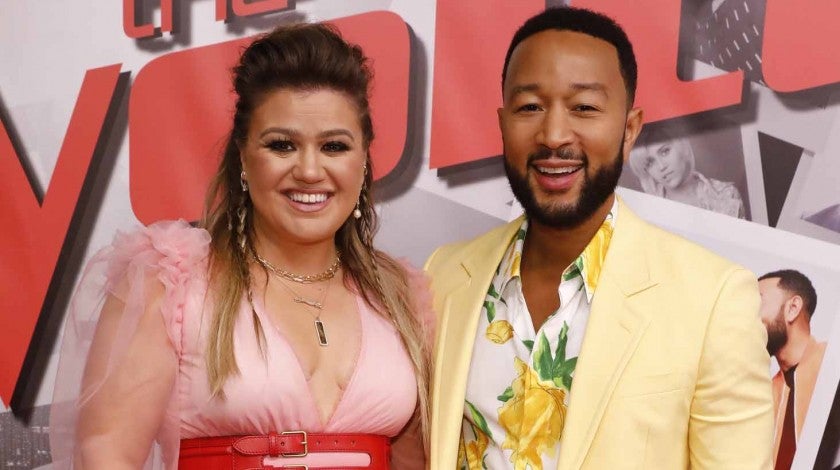