Shane Richie is one of ten celebrities facing trials and uncomfortable living conditions in this year’s I’m a Celebrity…Get Me Out of Here. The star has been a face of stage and screen for years, as well as being married to another public face – Loose Women star Coleen Nolan.

Their marriage ended in 1999 after nine years.

The divorce came after claims Shane had cheated on Coleen.

Shane, who played Alfie Moon in Eastenders, previously confessed alcohol was partly to blame for their separation.

Read More: I’m A Celebrity’s Shane Richie ‘had no choice’ but to hide fears 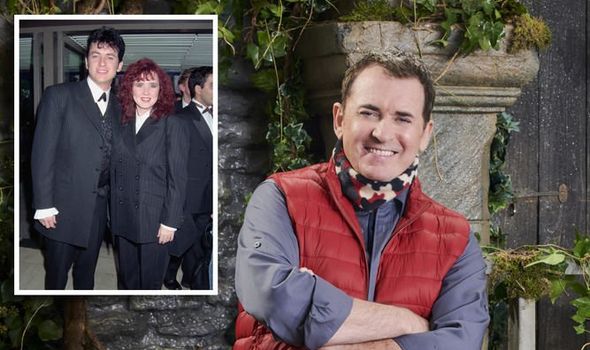 He said to Daily Mail’s Event Magazine: “I lost my first wife through my drinking. A bottle of Jack [Daniel’s] and I was off.

“By 1996 my ego had taken over. I was getting a police escort to nightclubs.

“I’d be thinking, I’m 30, I’ve got bad skin but all these girls are screaming for me outside.”

Coleen, who is known for presenting ITV lunchtime show Loose Women, appeared on a show called Therapy in 2009. 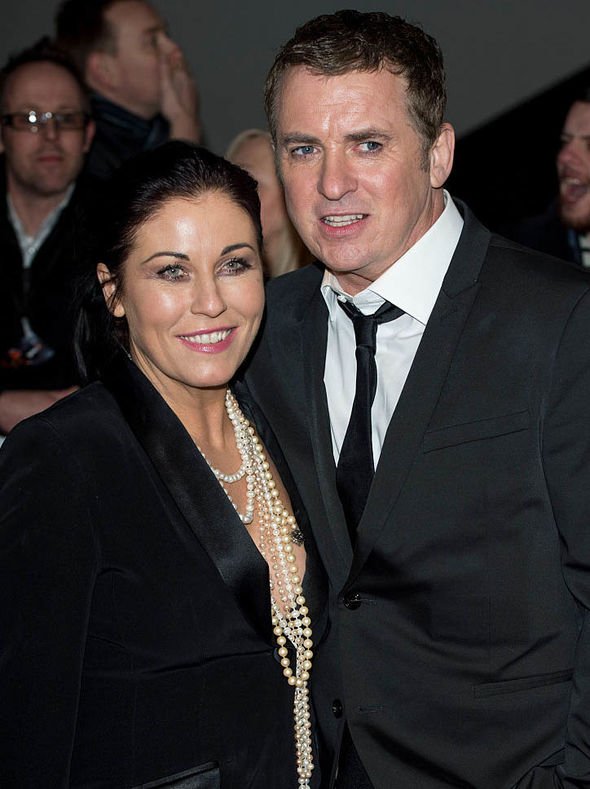 On the show, she revealed she had been left “heartbroken” after discovering he had been having an affair.

She said during the show: “He was so brilliant at convincing me I was wrong.

“He would look me right in the eyes… and convince me I was wrong. He made me feel paranoid.

“I remember that feeling of elation when I found out [he was having an affair]… I went ‘Yes! I knew it…’

“It was a feeling of euphoria before the absolute devastation hit me – he still convinced me to stay.”

Colleen went on to marry guitarist Ray Fensom in 2007 and they had a daughter called Ciara, born on June 19, 2001.

But she announced this year they are also divorcing.

Coleen confirmed she decided to end the relationship after “fighting with every fibre of her being” to make it work. 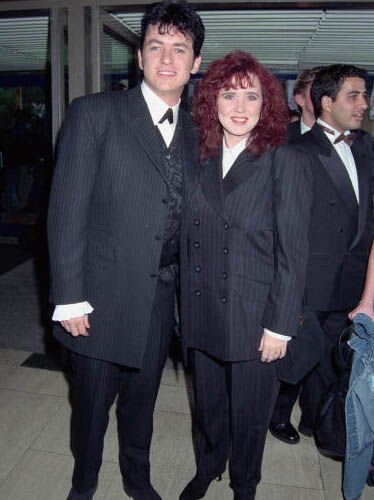 She said: “There is too much dividing me and Ray.

“We can’t go back. And my future is going to be very different to the one I’d imagined back then.”