All in the family. Sofia Richie shared a photo from Kylie Jenner‘s house shortly after Us Weekly confirmed she and Scott Disick were taking another break from their relationship.

The 21-year-old model posted an Instagram Story of the tennis court in the 23-year-old makeup mogul’s backyard on Wednesday, August 19, captioned “Pickle.” Later that night, Richie asked her followers for movie suggestions because she “can’t sleep.”

Hours before posting footage of her day with Jenner, Us confirmed that Richie and Disick, 37, are “spending time apart” following their brief split and reconciliation earlier this year. “She is making it a point to do her own thing,” the source said of the California native. 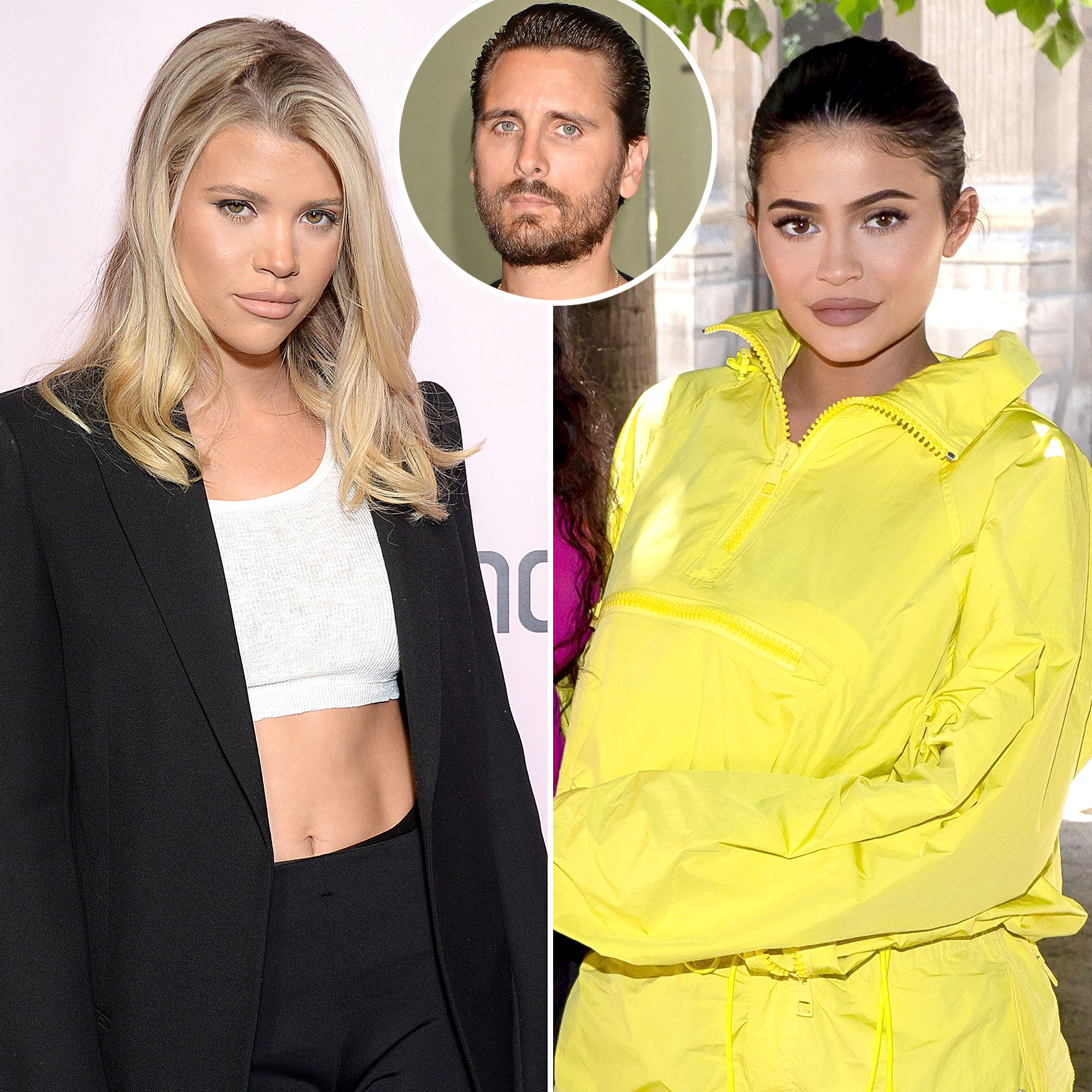 News of the pair’s more permanent split comes after Us confirmed in May that they had called off their romance after nearly three years together. An insider said at the time that, despite her breakup with the Flip It Like Disick star, Richie and Jenner still had a strong connection.

“Sofia and Kylie are still friends and their friendship hasn’t been affected by her breakup with Scott,” the source explained in May. “They have had a super close relationship for a while and Sofia hasn’t done anything wrong to make their friendship be jeopardized.”

Less than two months after calling it quits in May, Disick and Richie were seen celebrating the 4th of July together in Malibu. Shortly after their reunion, another source noted that “their relationship has taken a bit of a backseat and it’s not either of their main priorities” as the New York native continued to focus on his kids, Mason, 10, Penelope, 8, and Reign, 5, whom he shares with ex Kourtney Kardashian. 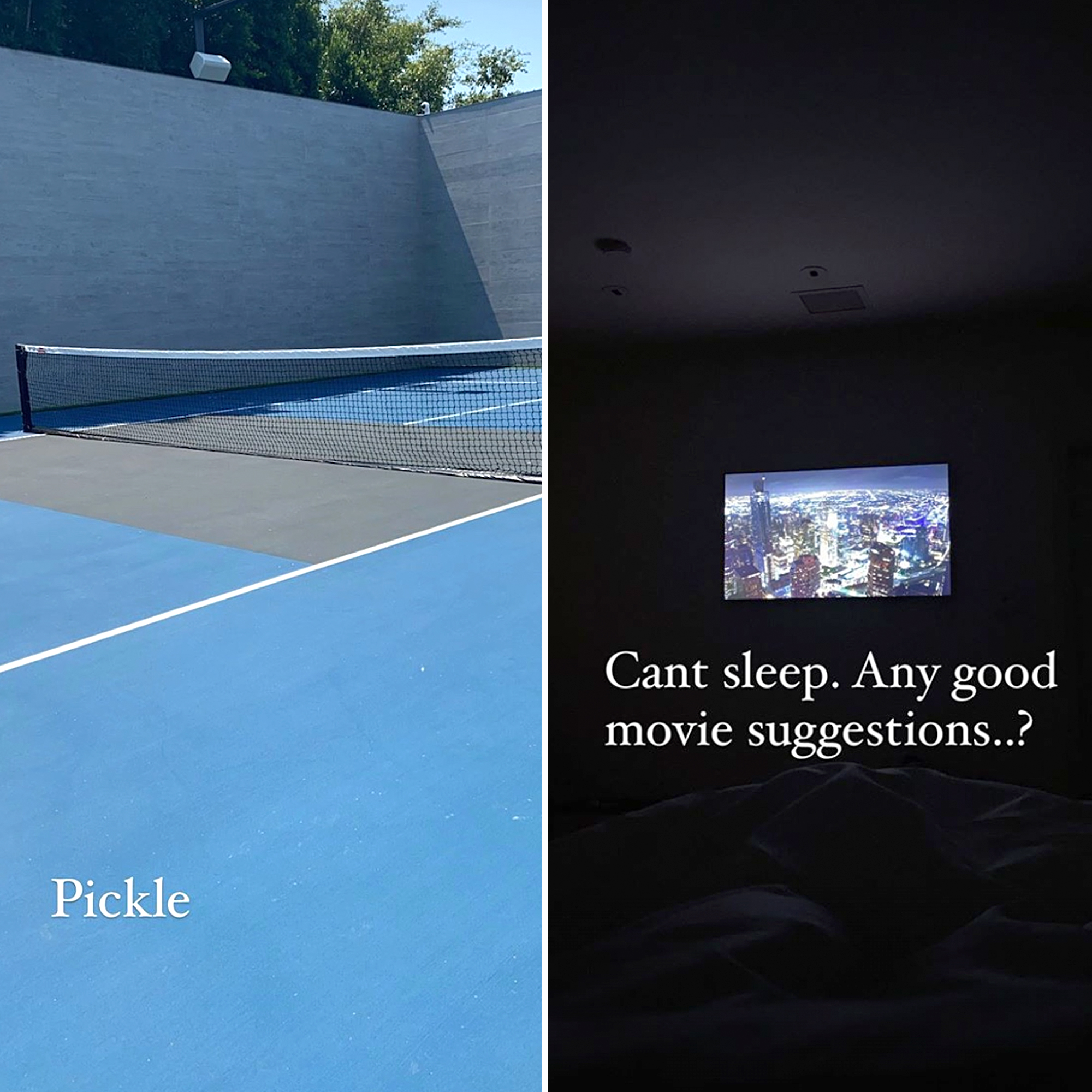 Though Disick and Richie were “off and on” for several months before officially pulling the plug on their romance, they fought hard to maintain their connection through recent ups and downs. “Sofia really pushed to make things work between them after they initially broke up, but Scott officially called it off recently and they are no longer speaking,” a source told Us exclusively on Wednesday.

While “friends attributed their 15-year age difference,” a separate insider revealed that Richie was becoming uncomfortable with her ex’s close bond with Kardashian, 41. Disick and the Poosh founder dated on and off from 2006 to 2015, but worked to remain friends for the sake of their children. In recent months, Disick has been caught flirting with Kardashian on social media multiple times, fueling rumors that the longtime couple might be rekindling their romance.

“It bothers Sofia to see Scott flirt with Kourtney on Instagram and publicly,” the source noted. Despite speculation, Us reported in June that “Kourtney and Scott are not back together, are not getting back together and will not get back together.”