Outlander fans will know Sophie Skelton from her starring role as Jamie Fraser’s (played by Sam Heughan) and Claire Fraser’s (Caitriona Balfe) daughter Brianna Fraser in the time-travelling drama. However, some fans are curious to know more about her life outside of the television series.

Is Outlander star Sophie Skelton in a relationship?

Fans of Outlander will know Brianna is part of one of the two main couples in the hit series.

Viewers of the show have followed her romance with Roger MacKenzie (Richard Rankin) from when they first met in the 1960s.

When Brianna went back in time to save her parents, Roger followed her and the pair have been together since.

They share a baby called Jemmy together and in season five viewers watched as the pair got married. 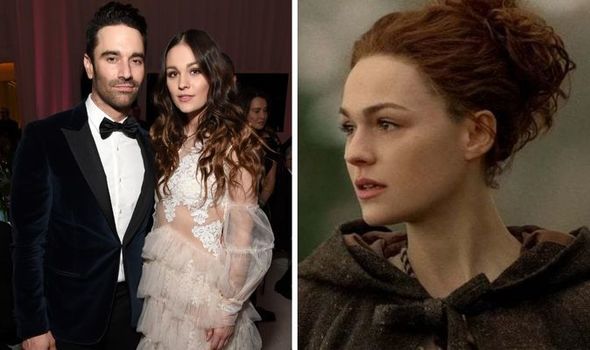 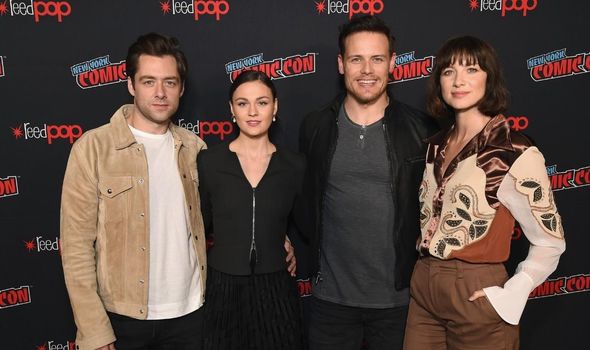 Given her great love story on the show, some will be curious to know whether actor Skelton is in a relationship in real life.

Skelton is a 26-year-old English actor from Greater Manchester in the UK.

She began her career as a dancer, having studied ballet since she was three-years-old.

Aside from Outlander, she has appeared in small parts in a number of other series.

This includes roles on DCI Banks, The Dumping Ground and Doctors. 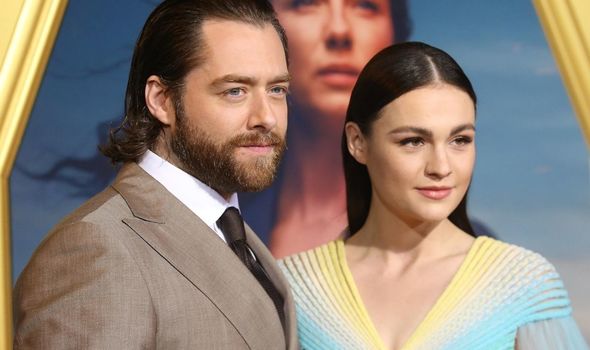 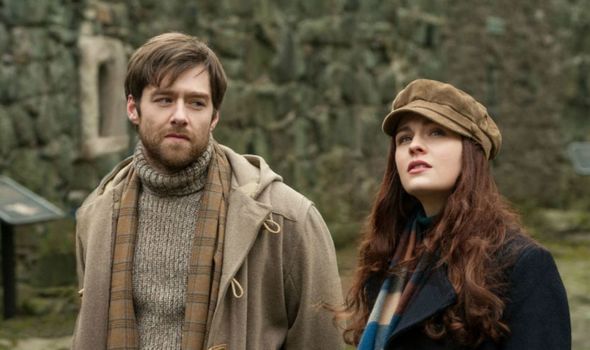 She landed her main role on Outlander when she was cast back in 2016 alongside Richard Rankin.

In terms of her romantic life, the young star generally keeps it out of the spotlight but it seems like she is in a relationship.

As far as fans can tell, her boyfriend is American actor Jeff Gum who starred with her in the film Day of the Dead: Bloodline.

The film came out in 2018 as was based on the characters created by George A Romero in his classic horror films.

Alongside acting, Gum is also a film producer, having been involved in films like Rambo: Last Blood and The Forgiven.

The pair went Instagram official back in January 2019 when the actor first posted a picture of them together.

Over the past year he has posted a number of images of the pair on his Instagram account.

On Skelton’s birthday in March 2019, he also posted an image of her with the caption “Happy birthday to my @sophieskelton.”

And the last photo Gum posted of the pair was back in January when they attended Cirque du Soleil.

Some fans were hopeful Skelton and her on-screen love interest Rankin might be a couple.

However, the pair are just colleagues and Rankin has even opened up in the past about how he likes to gross Skelton out before their kissing scenes.

He told Vanity Fair back in 2017: “The best thing to do before a kissing scene is to eat lobster or as much fish as you can cram in your face.

“The normal kiss is done, it’s so uninspiring. But if you’ve got a lobster tail hanging out the side of your mouth it’s much better.”

In response, Skelton quipped: “Any women trying to kiss Richard Rankin, there’s your warning right there.”