Stacey Solomon is often seen to interact with fans on social media. Yesterday in a question and answer style post with her 3.6 million followers Stacey took to her Instagram to open up on whether she and Joe would add to their family in the future.

During a question, a Q&A style post to her Instagram story Stacey opened up to her followers on whether she and boyfriend Joe would have another baby together.

In a video response, Stacey said: “This is the most asked question of the day.

“We’d never say never – we feel so lucky and grateful to have four amazing children and it’s my favourite thing in the world being a mum, so who knows.”

She went on to caption the post: “We haven’t got any plans to try for any more pickles, but we would never say never. 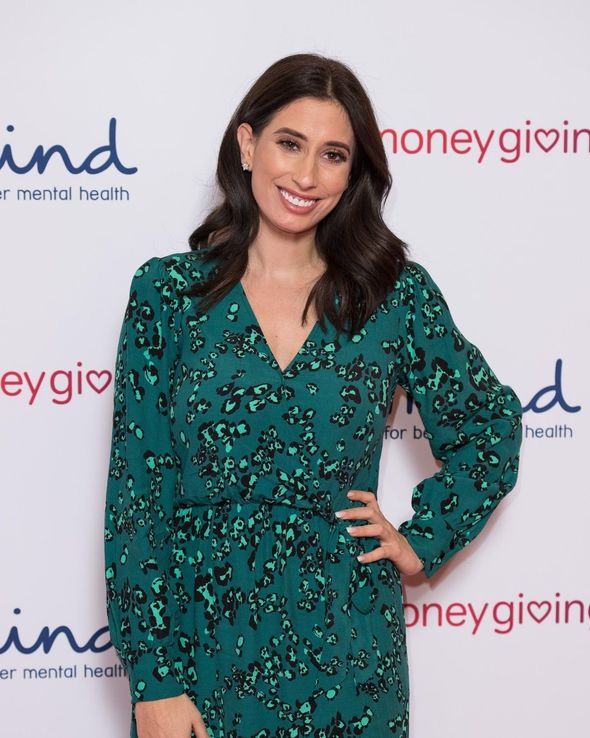 “We love being parents, it’s our biggest privilege, so to be able to do it again would be a dream.”

Stacey and partner Joe have son Rex together who they welcomed last May.

Joe announced his arrival on Stacey’s Instagram with the caption: “This morning. A lot earlier than planned, I watched the love of my life, bring a new life into the world.

“We are overwhelmed, overjoyed and apprehensive of what’s to come. Mummy and baby are well and resting. 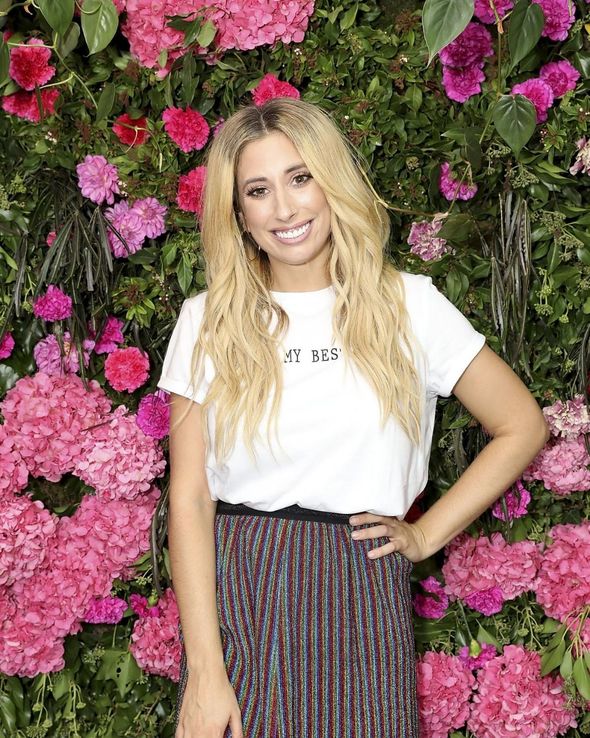 “We are so grateful for all of the love, support and positivity we’ve received over the last eight months.

“I’m lost for words to describe how I’m feeling. So for now, I’m going to spend the next few days and the rest of my life falling more in love with these two humans.

“I didn’t think it possible but, today I witnessed the impossible. My partner, My love, my life, you are a super human. I am forever in awe. Joe X”

Joe has a son from a previous relationship called Harry.

Stacey has previously opened up on the stigma of having children with different partners. 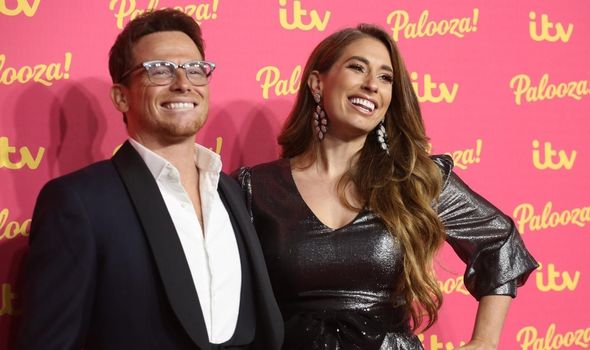 Talking to Closer magazine, Stacey said: “There’s a stigma about having babies with different partners.

“I’ve definitely felt pressure from people – people I don’t know, and even people I do know.

“Life is so much more complicated with kids from different dads, for sure.

“There are definitely dynamics I’ve had to work around, and it’s not as straightforward as a conventional family.

“But it’s wonderful at the same time – I’m so glad I moved forward from those relationships because it wouldn’t have been right to stay in them.”