Comedian Susan Calman, 45, was partnered up with former Strictly Come Dancing professional dancer Kevin Clifton, 37, during the BBC competition in 2017. Three years down the line, the radio presenter reminded Kevin about the “fraught” discussions they had during their time on the show and discussed one “horrific” time when the judges “ripped them apart” for one of their dances.

They ripped us apart.

It comes as Susan joined Kevin on his self-titled podcast, The Kevin Clifton Show, and spoke about the time she and the dancer had to make her look more “lady-like” in one of their dances.

Susan divulged: “We had a lot of discussions if you recall, which became slightly fraught about the tone of this dance.

“I think it’s quite interesting for people to know that the smallest thing can change a dance,” she claimed.

“Now, we spent hours on my hands because Darcey [Bussell] said the week before that my hands weren’t very good.” 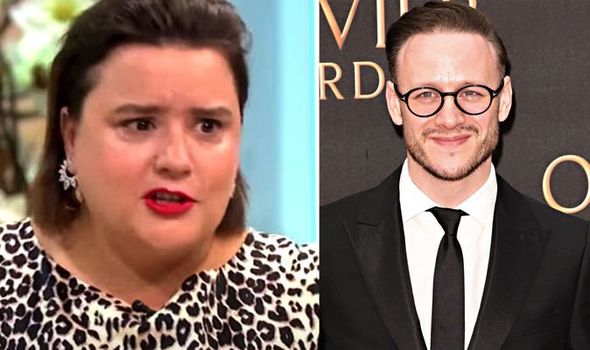 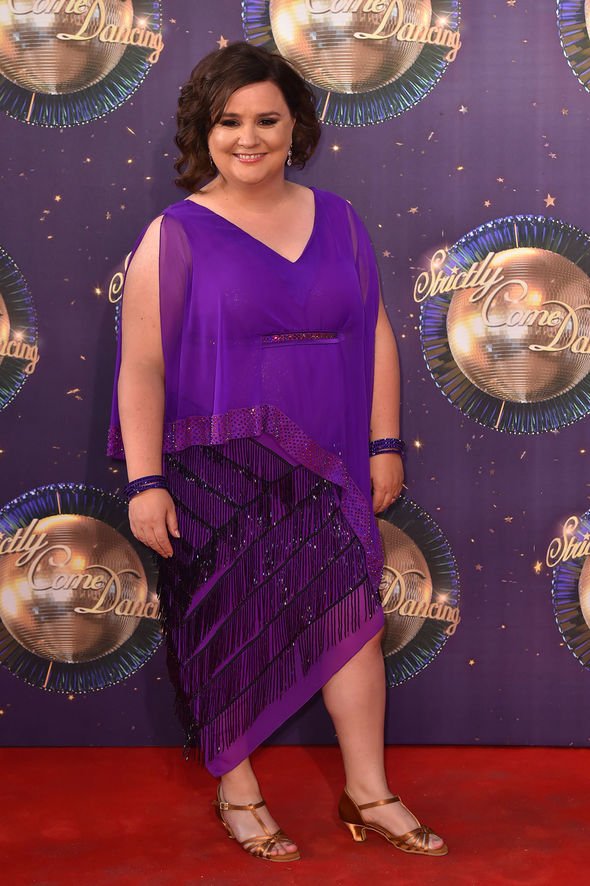 She explained: “We spent ages at the start of it to try to make me more lady-like with my hands, at the beginning of the dance.

“We did the Foxtrot and we spent a lot of time on it. And the discussion was, were we being serious, or were we being not serious? So what was this dance that we were doing?”

The Radio 4 host also discussed their Tango routine, which she found went better than the Foxtrot.

Susan shared: “This comes up again with the Tango, on this one we’re being slightly light-hearted because it was Halloween. We were dressed up, we were smiling and I thought it went quite well.” 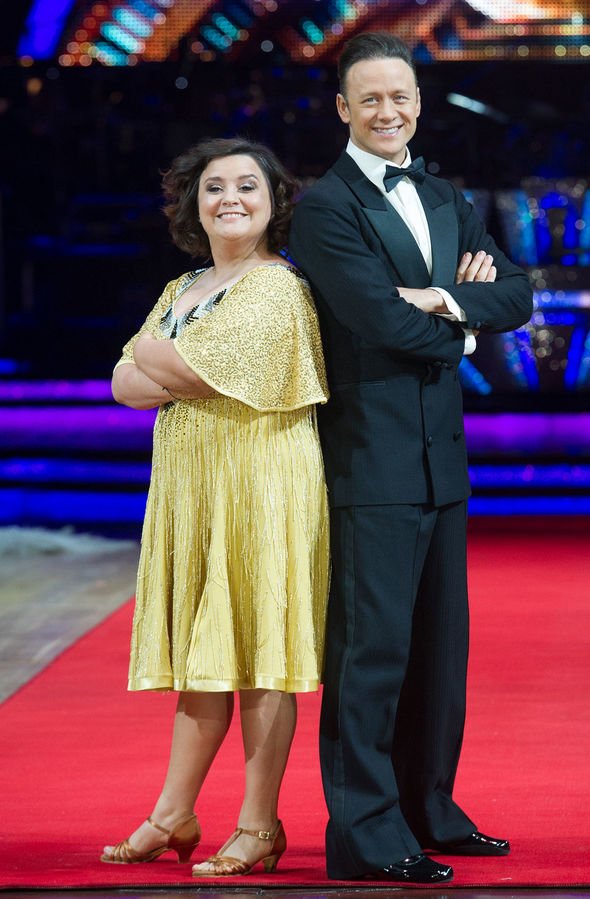 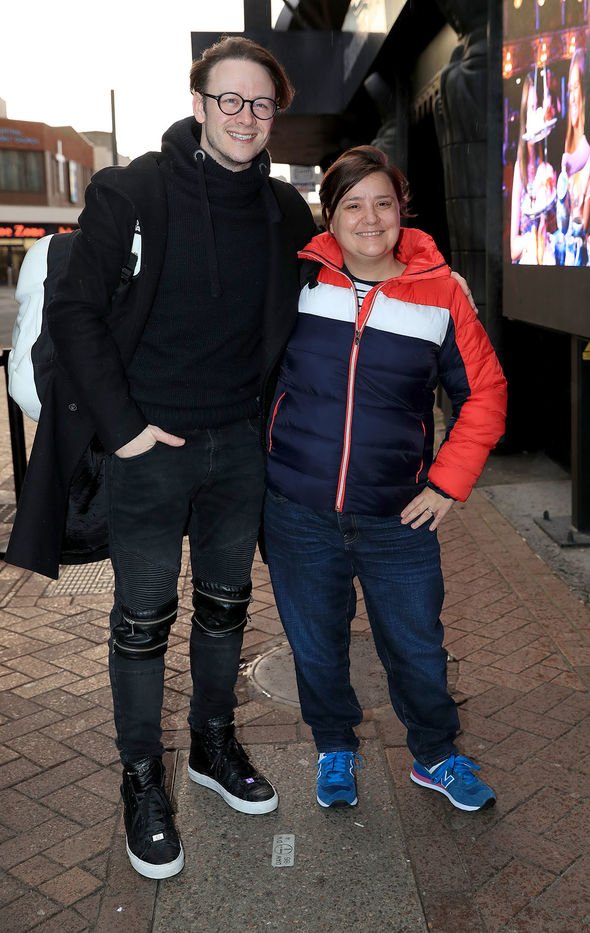 However, the comedian decided to look back on the Foxtrot, and reveal what the judges didn’t like.

Susan told their listeners: “The Foxtrot was a tough dance and I remember holding your hand at one point and saying to you, ‘I don’t know what’s happening,’ because when the judges critiqued us, it was horrific.

“I think it’s fair to say that they ripped us apart,” to which Kevin replied: “They didn’t like it, did they?”

Susan went on to say: “I think Bruno [Tonioli] said it wasn’t even a Foxtrot, and I remember you said something back to them very politely.”

The former Strictly professional then corrected the star by saying: “I remember Shirley [Ballas] saying, ‘It wasn’t my kind of Foxtrot, I think of the Foxtrot [as] being elegant and light and floaty.’ Something like that, subtle and elegant or something, she said.

“And I sort of jokingly went back and said, ‘It’s Halloween week, we’re doing Game of Thrones, we’ve come down a dragon, subtle and elegant isn’t quite what we were going for,'” the dancer laughed.

Kevin proceeded to make his point loud and clear as he told Susan: “On Halloween week, we’ve got to be given some rope.

“You can’t come out on Halloween week and do Fred and Ginger in a fox and tail suit.”

Susan, who was amongst the likes of Simon Rimmer and Debbie McGee on 2017’s celebrity line-up, was the ninth celebrity to be announced.

It was revealed on Jeremy Vine’s BBC Radio 2 show in August in 2017, as the comic told the host: “I’ve been a Strictly fan for years. I love the show because I love people who go for it.”

She added: “It’s entertaining and I am going to do my absolute best to do that for people sitting at home. I can’t wait.”

Susan and Kevin were voted out of the competition during the tenth week.