Good Morning Britain presenter Susanna Reid, 49, has spoken out about how she was “brave enough” to confront two men in a supermarket car park recently. The ITV host revealed they were “stunned” when she approached them, while her “heart was pounding” as she walked away.

My heart was pounding.

In her latest MailOnline column, Susanna discussed how much she hates to see rubbish on the street, and revealed she often picks it up and puts it in the bin.

After announcing how much she can’t stand fly-tipping, the presenter went on to tell her readers how she decided to take it to the next level by confronting two locals after she saw them drop rubbish on the ground.

Susanna divulged: “I was recently brave enough to confront two men who dropped rubbish in my local supermarket car park.

“It must be an age thing — I would never have had the courage to do that when I was younger,” she shared. 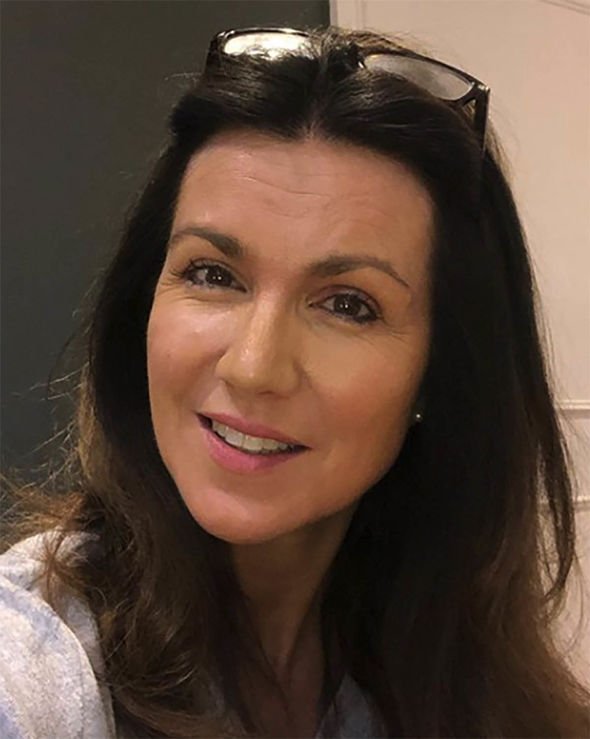 “They were stunned into silence when I drew their attention to the bin outside the shop — and my heart was pounding as I walked away.”

The former BBC star added: “For heaven’s sake, put it in the bin or take it home.”

It comes after Susanna’s co-presenter Piers was left speechless on Tuesday morning after the star dropped a shocking bombshell about how she takes care of her appearance.

After the hosts discussed the fact that former Prime Minister Tony Blair hasn’t done any housework, or washed his own clothes since 1997, Susanna admitted: “Anyone who doesn’t do the ironing is forgiven. 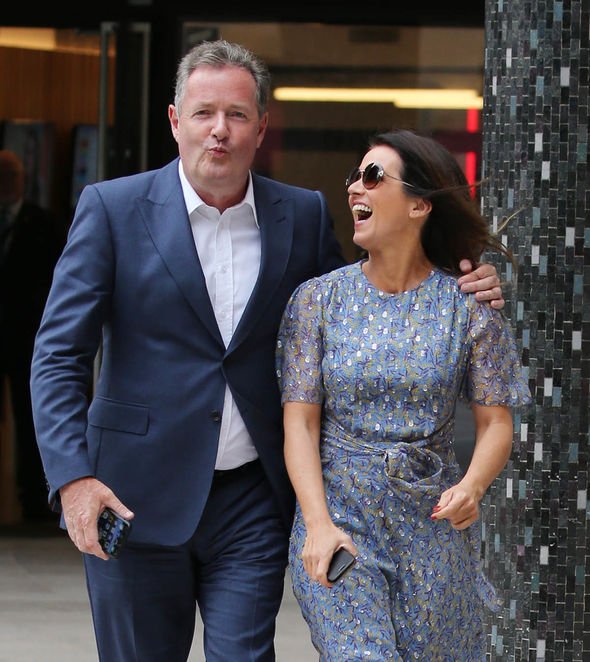 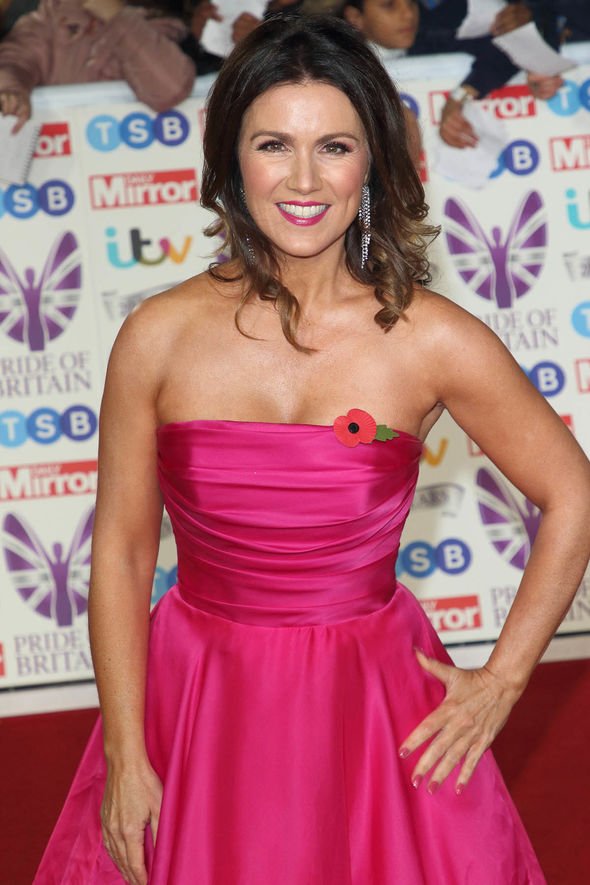 Piers, who didn’t hear her revelation the first time around, then said: “Ironing is so boring.”

Piers then turned to look at Susanna and said: “Really? Who irons your clothes?”

DON’T MISS:
Alex Jones: The One Show host ‘sleeps in car park’ amid family issue (INSTAGRAM)
Richard Hammond ‘really sorry’ as he apologises for Top Gear admission (WATCH)
Matt Baker pines to be back on The One Show in message to Alex Jones (COMMENTS)

To which the mother-of-three responded: “Nobody. There is nobody in my house who irons clothes.

“You just wash them and hang them out.”

Piers, who couldn’t believe what Susanna was saying, interjected: “Really? Nobody irons anything?”

The ITV star laughed: “No, I literally don’t have an iron.”

Viewers then saw the outspoken host sitting in silence while staring at Susanna in disbelief.

After Piers gathered his thoughts over the presenter’s comments, he announced: “Well on that bombshell, we will be back in a moment.

“Let’s come back in a moment when I get my head around the fact that Susanna Reid doesn’t possess an iron.”